You are here: Home / Bible Study / applied word / safeguard your investment in your children, part six 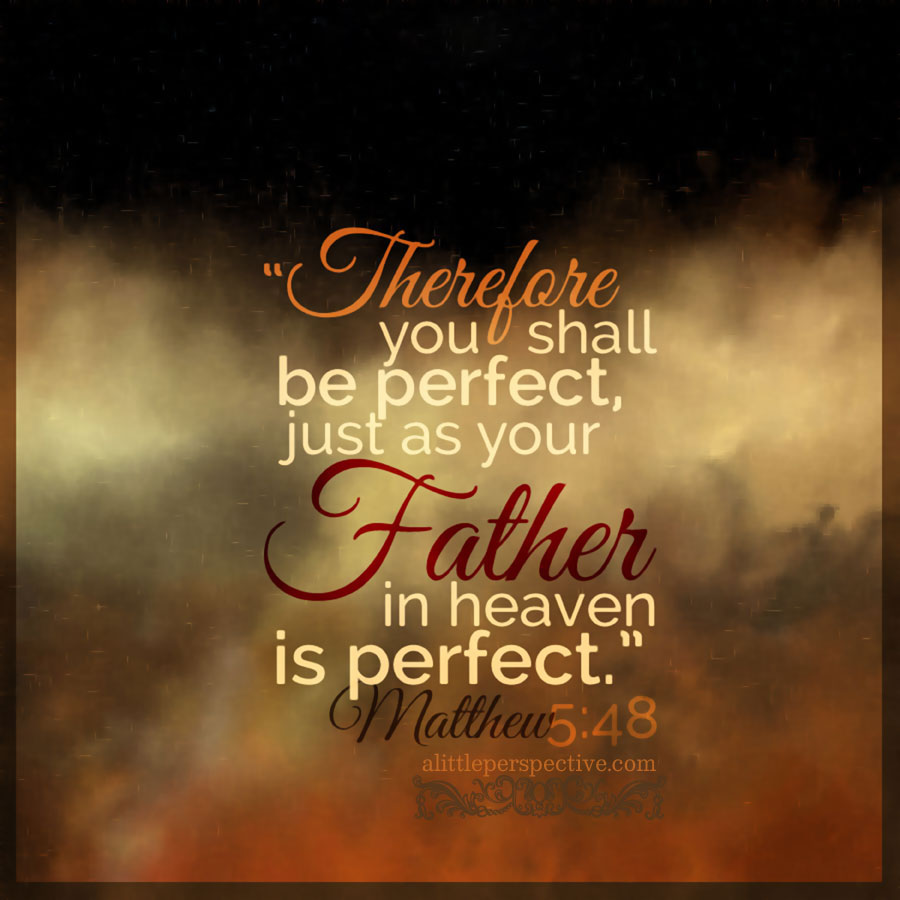 We were looking at what Jesus meant when He said, “whosoever heareth these sayings of Mine, and doeth them;” that man will establish his household — his wife and children — upon a rock which will withstand the storms of life intact. This parable, of the man who builds his house(hold) upon the rock, is the conclusion to the Sermon on the Mount. The Sermon on the Mount, is, in essence, Jesus’ exposition of the Ten Commandments; the Ten Commandments being a summary of the whole Law of Moses; or in other words, right attitudes and actions toward God and men. So what are “these sayings of Mine”?

Identify and eliminate the cause of sin, especially lust or sexual immorality, so that you sin no more. (Mat 5:29-30)

Do not commit adultery by divorcing your wife or marrying a divorced woman. (Mat 5:31-32)

Be perfect (in attitudes and actions) as the heavenly Father is perfect. (Mat 5:48)

These sayings from Mat chapter 5 (others here) are often called the hard sayings of Jesus. Already there are two, at least, which the modern church commonly ignores:

The three sayings above on adultery, lust, sexual immorality, and divorce. (Mat 5:27-32)

If the modern church hears “these [two] sayings of Mine” but does them not, are they not like the man who built his house(hold) upon the sand? That seems to be the plain reading of the text to me. Comments?

« Be blessed this Memorial Day
Revelation 11: identity of the two witnesses, continued »