You are here: Home / Family / parenting / safeguard your investment in your children 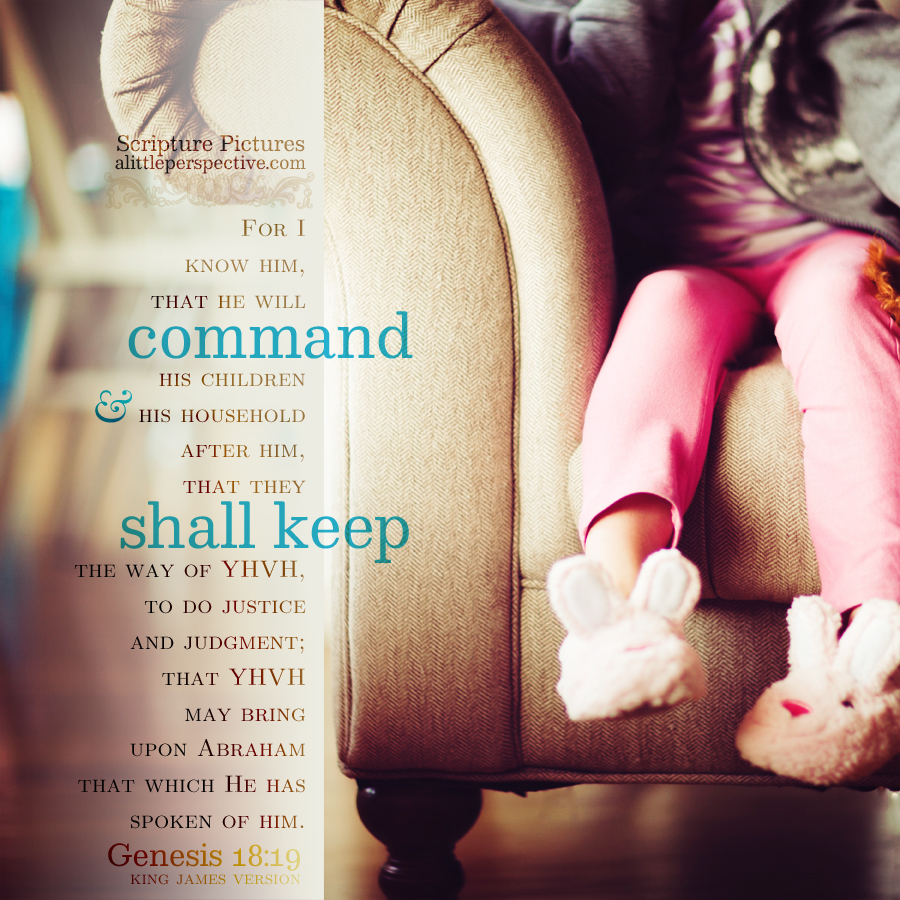 I know more families who sacrificed to homeschool their children, scrimped to afford the best curriculum, but when the children reached teenage-hood and entered church youth groups, the teens went through similar rebellion, troubles, and grief that their public school counterparts were engaged in. All of the homeschooled teens that I have known personally eventually came back to their families and their faith after going through various nightmare scenarios, but why does this happen? Why isn’t homeschooling the protection for them that we parents want it to be?

One youth group pastor in Illinois is sounding the alarm, [link disabled] saying that too many parents, once their children reach the teen years, give “spiritual custody of their children to the church.” To this church’s credit, they are scaling back the segregated activities and making more and more of the church events whole family events. Sometimes I wonder if homeschooling families are especially susceptible to thinking that their children in church youth group, are “safe,” because after all they have the advantage of their parents’ time, attention, and godly example.

One homeschooling family I know went through a nightmare with one of their daughters, who got hooked on drugs and eventually meth, who left home at 16 and lived through hell before getting off the drugs and returning to her family and the Lord. The first pot this young lady ever encountered was at a church youth group event given to her by one of the darlings of the church, another young lady whom parents usually held up as a role model to the other young ladies in the church.