You are here: Home / Bible Study / applied word / safeguard your investment in your children, part seven 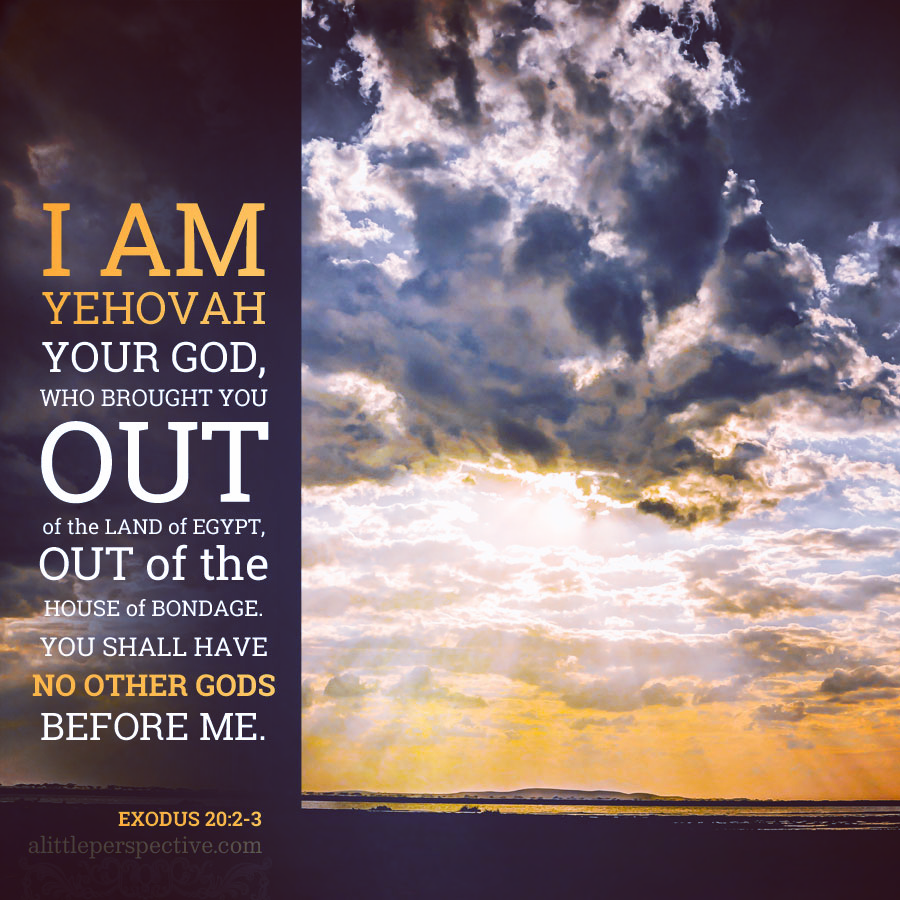 We were going through “these sayings of Mine” which Jesus spoke at the Sermon on the Mount, for we saw that the man who hears “these sayings of Mine,” and does them, is the man who builds his house(hold) upon the rock. We saw that Matthew chapter 5 largely consisted of commentary on the Ten Commandments; instruction on keeping the Commandments from the heart, not just in outward appearance.

I polled my Christian friends, and asked them, “How many of you keep the Ten Commandments in outward practice, and from your heart, as Jesus instructs in Mat chapter 5?” They all said they did. When I then listed the Ten Commandments one by one, do you know that most of them keep eight or nine of them, but no one but one keeps all Ten? Here they are, from Exo chapter 20:

The one almost everyone did not keep consistently was the 4th commandment – resting on the seventh day. All of us have broken some of these at one time or another. Thank the Lord for the covering of mercy by the blood of Jesus for our sins, for no man can be justified by doing the Law. But the man who wants to establish his household upon a rock — safeguard his investment in his children — will do “these sayings of Mine,” and not hear them only. Who do you know who is doing a Sabbath day rest? Out of all the Ten, that one is ignored as if it is not even among the list. I know one person; I intend to ask her why she keeps the Sabbath when no one else does. But studying the Sermon on the Mount has had me thinking, why does the Church obey some of the Ten but not all? Anyone with insight, feel free to comment.