You are here: Home / Family / parenting / safeguard your investment in your children, part three 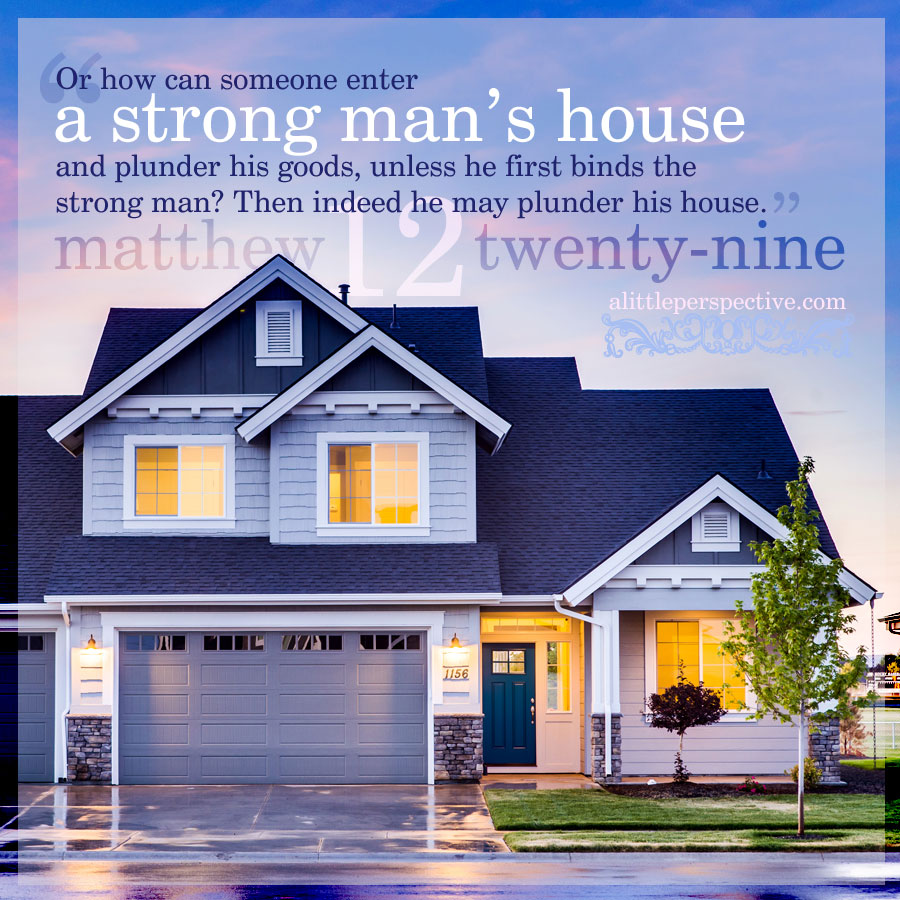 We were discussing why homeschooled teens can also go through the rebellion, nightmares, and grief that many public schooled children endure. We mentioned last time that God gives us parents a promise: that if we fear the Lord our God, evidenced in our lives by obeying His commandments, and teaching them diligently (not half- heartedly) to our children also, then our sons and our sons’ sons will also fear the Lord. Which is the beginning of wisdom. We mentioned the pivotal role fathers play, which Jesus affirmed:

“Or how can someone enter a strong man’s house and plunder his goods, unless he first binds the strong man? Then indeed he may plunder his house.” Matthew 12:29

If the strong man of the house, the father, is bound, then his household may indeed be plundered by the thief, who seeks to kill, steal, and destroy. According to Strong’s, the word “house” means not only the brick and mortar dwelling, but also the family which inhabits that dwelling. And also, “goods” when plural, often metaphorically means “bodies” since the Greeks thought of souls living temporarily in vessels (goods). In the family I mentioned earlier, the thief nearly succeeded in stealing their daughter and destroying her life.

What binds a strong man? Whatever lie of the enemy prevents the father from keeping the commandments of God himself, and teaching His commandments to his children diligently. Unbelief, fear, shame, ignorance of God, love of secret sins or of the world and its ways – the list could go on. May God continue to restore true biblical manliness and godliness to the fathers, and the Church, for the sake of our sons, and our sons’ sons.