You are here: Home / Bible Study / applied word / safeguard your investment in your children, part twelve 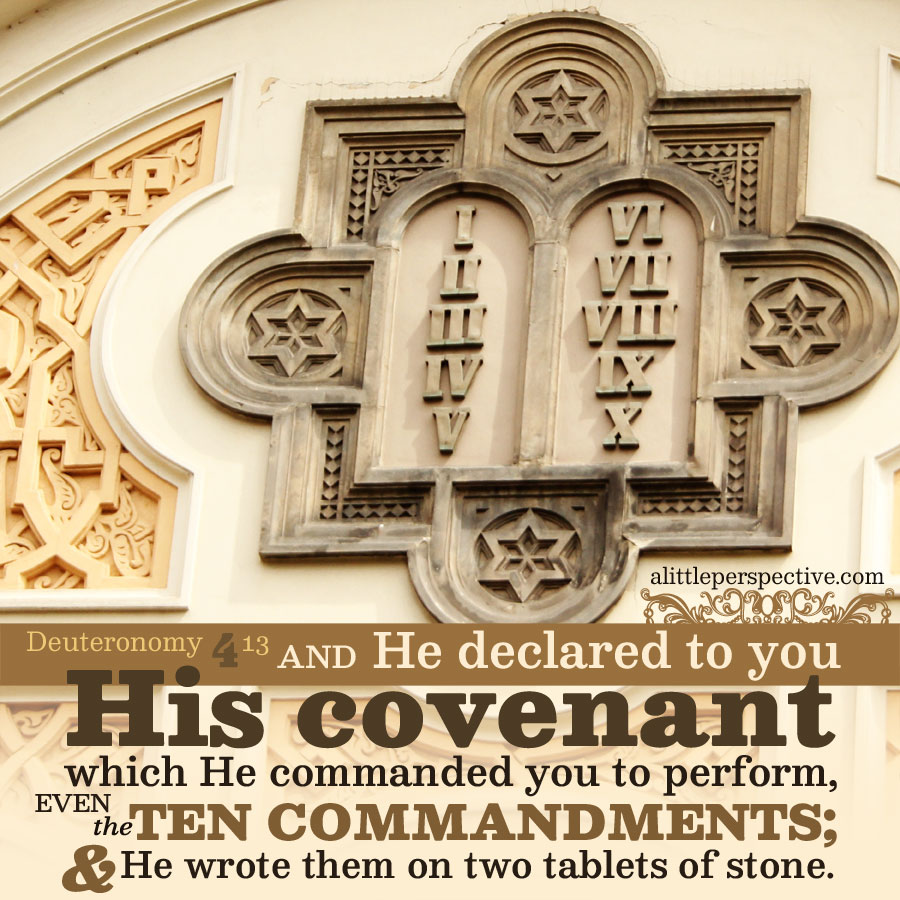 Well, this is something we are not taught in church, and there is a lot we don’t know. Do we just do everything the Jews do? (No, as we saw with the Feast of Trumpets celebration, however, and this is a big however, we can learn from the Jews, because they have been studying Moses a lot longer than we have. One day, which is already dawning, the Jews will acknowledge Jesus — Yeshua — as their Messiah, and we will be united in brotherhood with them.) What about the spiritual meaning of the commandments, how does that impact our obedience? What about the heart issues tied in to them, that Jesus took pains to instruct us on? How do the commandments apply to those who worship Jesus Christ? What about the priesthood, the Temple sacrifices, etc. etc.

All very valid questions, and all that I have been asking myself and asking the Lord about for most of this past year. The Lord has been gracious and shown me a few things, and I will share what I have learned. Although there may be a few more posts in the Safeguarding series, I am going into a Ten Commandments series to try to answer these questions.

Now, David writes that the Lord’s Commandments are his delight. But most people I know think of the Ten Commandments, and think, “Groan! How can that subject possibly be interesting?” The things the Lord has been teaching me about them, though, have made them my delight! The word of God is full of treasure, gold, silver, and pearls, about the will of God, which is what the Ten Commandments teach us. I tell you, church, we have been misled if we think that the word of God is edifying, but the Law, especially the Ten Commandments, is dry as dust. Rather, it is full of streams of living water, and it only appears dry because we have misunderstood so much!

I also have so much to learn, but the Lord is faithful, and what I have learned already has just deepened my admiration and appreciation for God my Father and His great love for us! So come along on a treasure hunt with me, you will be blessed!