You are here: Home / Bible Study / applied word / safeguard your investment in your children, part nine 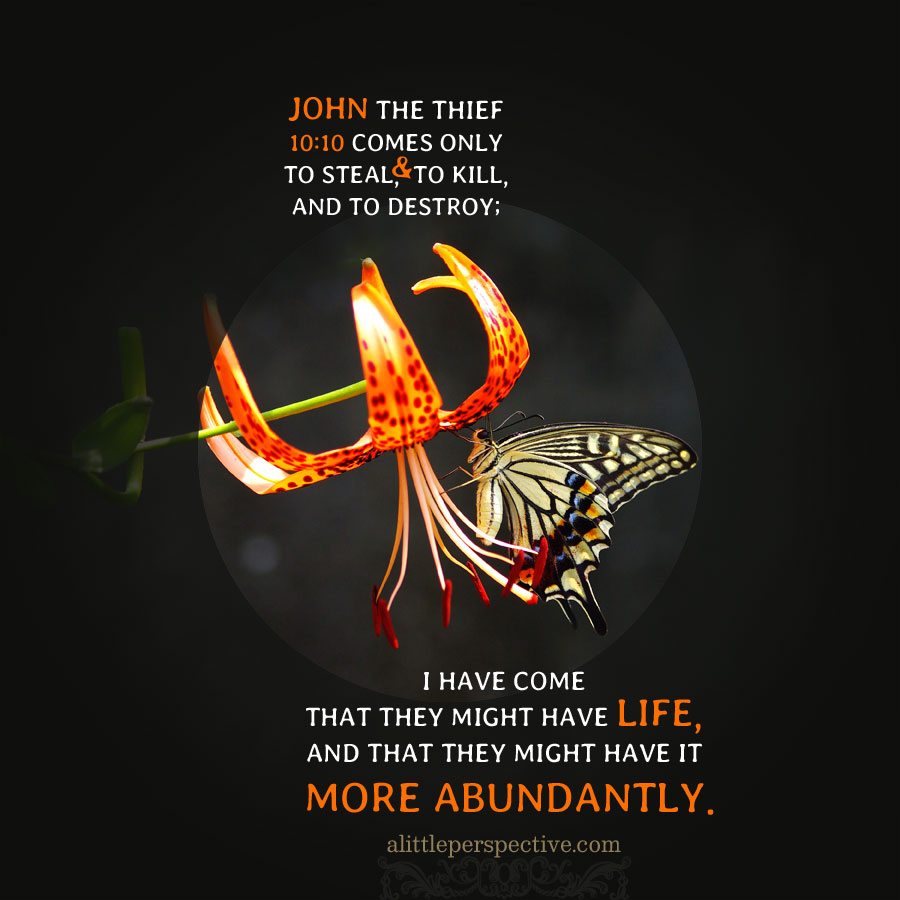 We have a promise from the Lord that He will circumcise the hearts of our children in Deu 30:6, which is a good thing, because a circumcised heart, by the indwelling of the Holy Spirit, might be called the sign of the covenant we have with the Lord, just as the sign of the old covenant was the circumcision of the flesh. A child without a circumcised heart is a child who does not fear God or serve Him; and one who does not fear God is foolish in all his ways, constantly creating trouble for himself and those around him in this life. A fool with an uncircumcised heart will destroy himself by his foolishness. We do not want that pain for our children or ourselves.

But we do have a part to play as well. Deu 30 is the culmination of a discourse on the blessings which follow obedience to the Lord and His ways, and the curses which follow disobedience, whether through ignorance or willfulness, which began in chapter 28. Vs. 1-14 describe the blessings which will follow obedience to the Lord and to His ways and commandments which He gave to Israel through Moses as they are recorded in the Pentateuch. Vs. 15-68 describe the curses which will follow disobedience to the Lord and to His ways and commandments. Chapter 29 is a confirmation of the covenant of the Lord, with its blessings and curses. And chapter 30 is a description of what will happen when anyone realizes that have broken the Lord’s covenant, have sinned, and have repented and returned to the Lord and all His ways, and set their hearts on Him in love, to love Him with all their heart, soul, mind, and strength.

That is when the Lord will circumcise our hearts and the hearts of our children: when we — the parents — have repented and returned (vs. 2), and with all our hearts and souls learn all the ways of the Lord and obey Him in them (vs. 2). We have seen this theme before: Jesus repeated it in the parable of the wise man who builds his house on a rock. His household is established on a rock when the wise man hears the sayings of Jesus, and does them — there is that obedience again.

How many wise men are there among Christians who are building their households on the rock; how many are seeking to obey the Lord their God with all their hearts and souls, so that the Lord may circumcise the hearts of their children? Well, a recent poll finds that half–50%–of Christian men are currently involved in pornography, so those 50% have heard Jesus’ saying about adultery and lust, and have not obeyed (or repented, if they are still engaged in it), and are building their households on sand as we speak. They have opened the door of their own free will to being cursed; they are strong men who are bound, and the thief has free access to their households to steal, kill, and destroy.

There are many, many Christians who raise their children in church, but who lose them to the world when they are grown. But have we misunderstood the word of God, dears? We are not told to take our children to church so that the Lord may circumcise their hearts; we are told to repent and return to the Lord, and obey Him with all our hearts! Us, ourselves, the parents!

Will the Lord cause our children to love Him and serve Him with all their hearts when we do not ourselves? No, but if we return to Him with all our hearts, He will!

« discovering the evidence for biblical history
sugar to stevia »