You are here: Home / Bible Study / applied word / safeguard your investment in your children, part ten 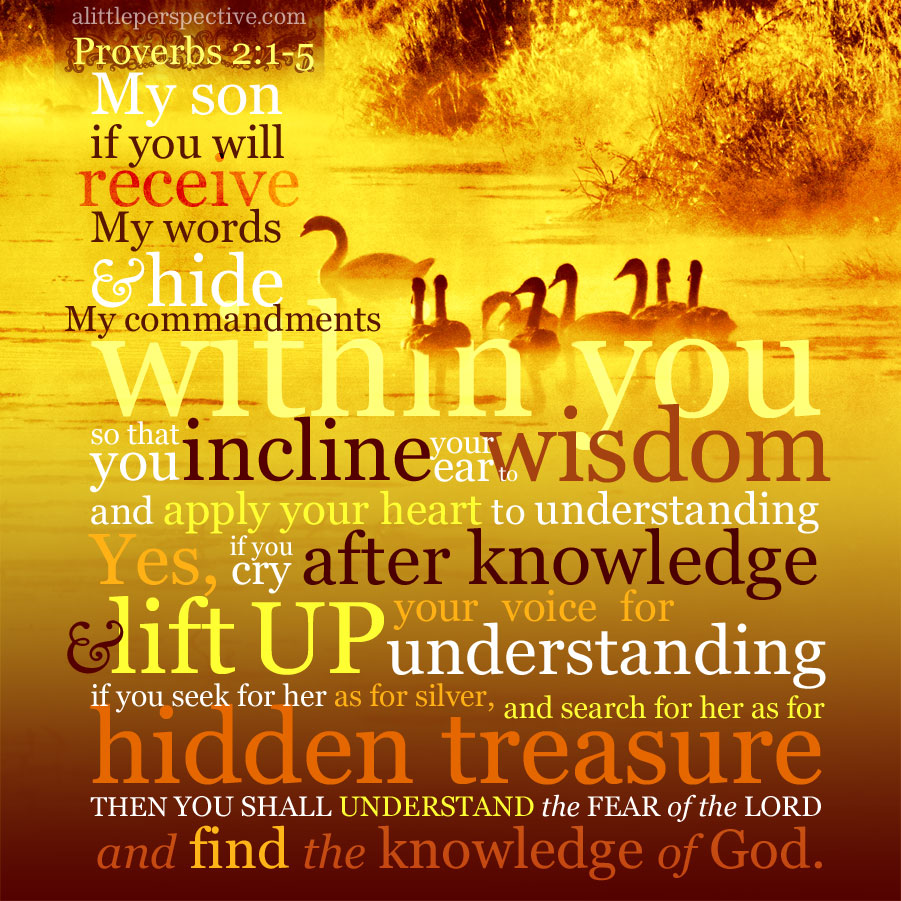 I have been on a treasure hunt through the word of God concerning the problem of Christians raising their children in a Christian home, in church, and sometimes even in homeschooling, and then losing those children to the world when they are grown.

I know families where this has happened; and I assume you do, too. We aren’t really talking about it. A homeschool support group leader I know — she talks privately with many homeschooling moms — says the problem is prevalent among homeschoolers, and not every homeschooling family is experiencing the happy outcome, not in the academic life, but in the spiritual life, of their children which is envisioned and promoted at the homeschooling conventions and magazines.

Barna reports [link to 2007 Barna research disabled] that while 86% of teens identify themselves as Christian, only 4%, upon closer examination, actually believe the fundamental doctrines of historic Christianity (such as salvation by grace through faith, not works). In the same study, the researcher found that only one out of three teens maintains church attendance once they have graduated high school and left home. That is not from the general population; that is out of every three teens who were raised in Christian homes, for whom church attendance was a normal and important part of the family life while growing up.

Other studies show that the figures are actually higher: 88% of children raised in evangelical homes leave the church [original link disabled; this recent link summarizes the research on the same topic] upon graduation (and this book documents that figure at 90%).

So the question I have is, “Why?” Why in some families, do the children turn out like the homeschooling poster children, and in other families, they experience the same rebellion and angst and heartache that the public schooled children often do?

And is this all a giant roulette wheel spin, or are there principles within the word of God which will guarantee that we will raise wise sons in which their parents delight, rather than foolish sons which are a grief to their parents?