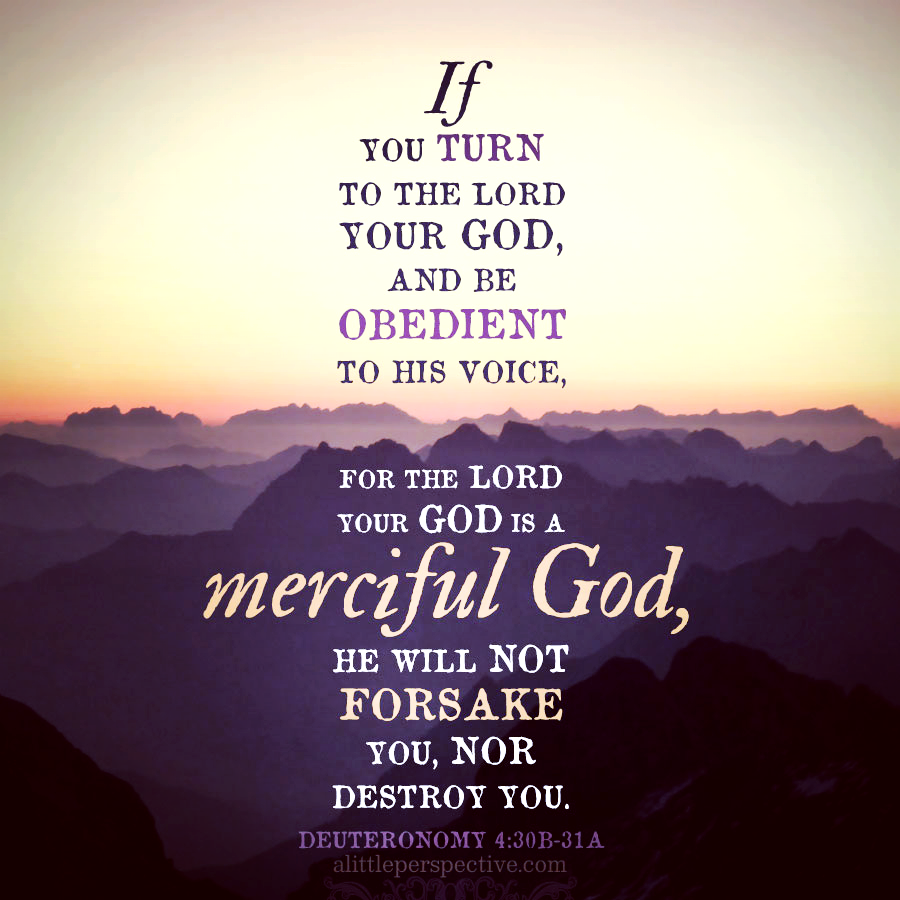 Today’s Old Testament chronological reading is in Deuteronomy 3 and 4.

The Psalms/ Proverbs reading is in Psalm 99.

The New Testament reading is in John 3.

“And because He loved your fathers, therefore He chose their descendants after them; and He brought you out of Egypt with His Presence, with His mighty power, 38 driving out from before you nations greater and mightier than you, to bring you in, to give you their land as an inheritance, as it is this day. 39 Therefore know this day, and consider it in your heart, that YHVH Himself is God in heaven above and on the earth beneath; there is no other. 40 You shall therefore keep His statutes and His commandments which I command you today, that it may go well with you and with your children after you, and that you may prolong your days in the land which YHVH your God is giving you for all time.” Deu 4:37-40

TO CHOOSE. Strong’s H977 בחר bachar, a primitive root: to determine that which is choicest.

TO BRING OUT. Strong’s H3318  יצא  yatsa, a primitive root: to privately squat down.

PRESENCE. Strong’s H6440, paniym, a concrete noun: face, to turn the face toward.

MIGHTY. Strong’s H1419 גדול gadowl, an adjective: gathering together to press upon another with authority.

The story: To tame (kaph), making a firm (chet, as a wall is solid and firm) separation (chet). One related verb is “to chastise,” as separating good from evil. It puts me in mind of God’s first acts in Creation, in separating light from darkness by His great power.

TO DRIVE OUT. Strong’s H3423 ירש yarash, a primitive root meaning, “to take possession of, to occupy by force.” The 3-letter root is yud + resh + shin.

The resh – shin pair occurs in numerous words having to do with the chiefest, or inheritance. The head (resh) gives his assent or denial (shin, i.e., a head nod of assent or shake of denial is a movement made again and again), that is, the tribal chief is the head who divides the inheritance among the tribe. So, work (yud, in this context by means of warfare) to gain an inheritance (resh + shin).

GREATER. Strong’s H1419 גדול gadowl, the same as above.

The story: Shading over (ayin) a trail (tsadey); i.e., a tree, as that which is upright and strong; the addition of the mem, often used as a multiplier, adds intensity: a mighty tree. Thus the implication in the derivative of strength (ayin + tsadey) in might or numbers (mem).

TO GIVE. Strong’s H5414 נתן nathan, a primitive root: to give is like planting a seed.

TO KNOW. Strong’s H3045 ידע yada, a primitive root: by doing we enter into knowing.

The story: To again (shin) secure oneself (vav) to the house (bet). The house we have left, to which He restores us, is His house, because history began with Father God, a beautiful garden, and the two children He had made to dwell with Him forever, to be a part of His household.

TO KEEP. Strong’s H8104 שמר shamar, a primitive root: to closely guard for the next generation that which is of first importance.

TO GO WELL. Strong’s 3190 יטב yatab, a primitive root meaning to be good, to do well (rightly), to do good. The ancient pictographs are yud + tet + bet:

The story: Work (yud) surrounding, containing, holding (tet) i.e., concerning the house(hold) (bet). The work wherewith one spends his life is ultimately work undertaken for the benefit of one’s house and family. A derivative according to the Ancient Hebrew Lexicon, is something which functions properly. Working for one’s own home and family inspires someone to do the job right, to do their best.