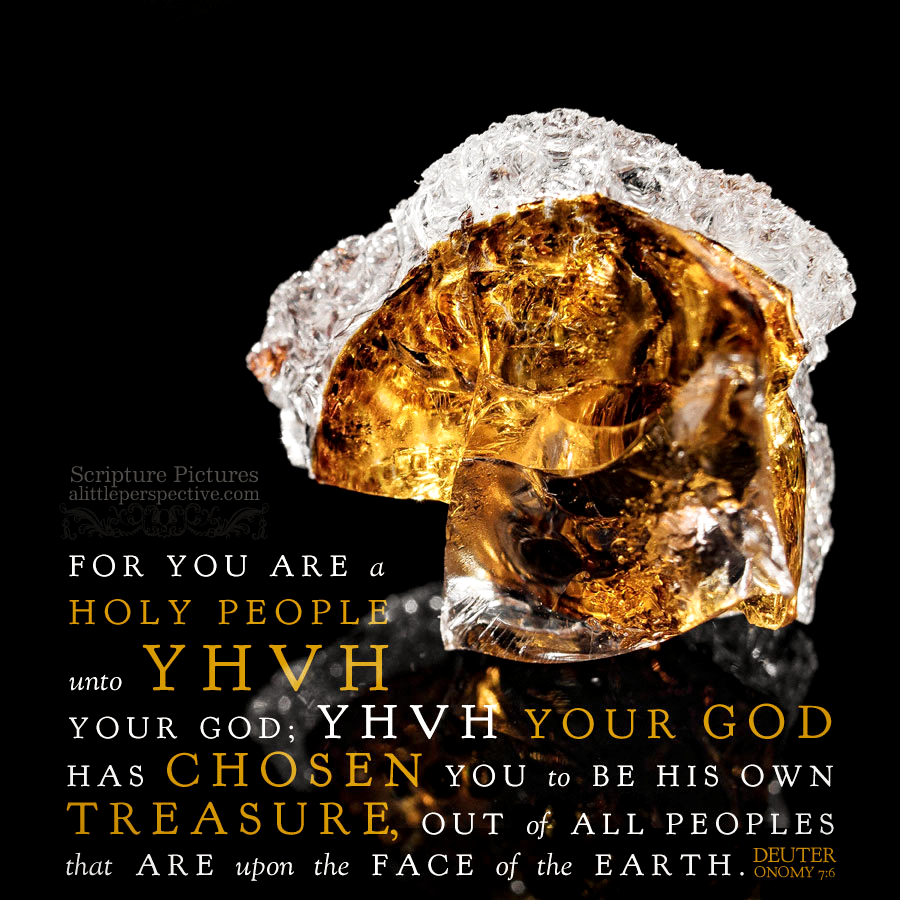 The sons of God saw that the daughters of men were fair; and they took wives from them of all which they chose. Gen 6:2

The story: The cognate words will help us find the story, two of which are slaughter, and knife. So beyond the house (bet) is the wall (chet), a metaphor for work that is done outside. Slaughtering an animal was a task performed outside the house. Slaughtering (bet + chet) that which is chiefest or choicest (resh) indicates the sacrifice, the firstfruits in its concrete meaning; but an examination to determine the choicest, thus to choose, in its verbal meaning.