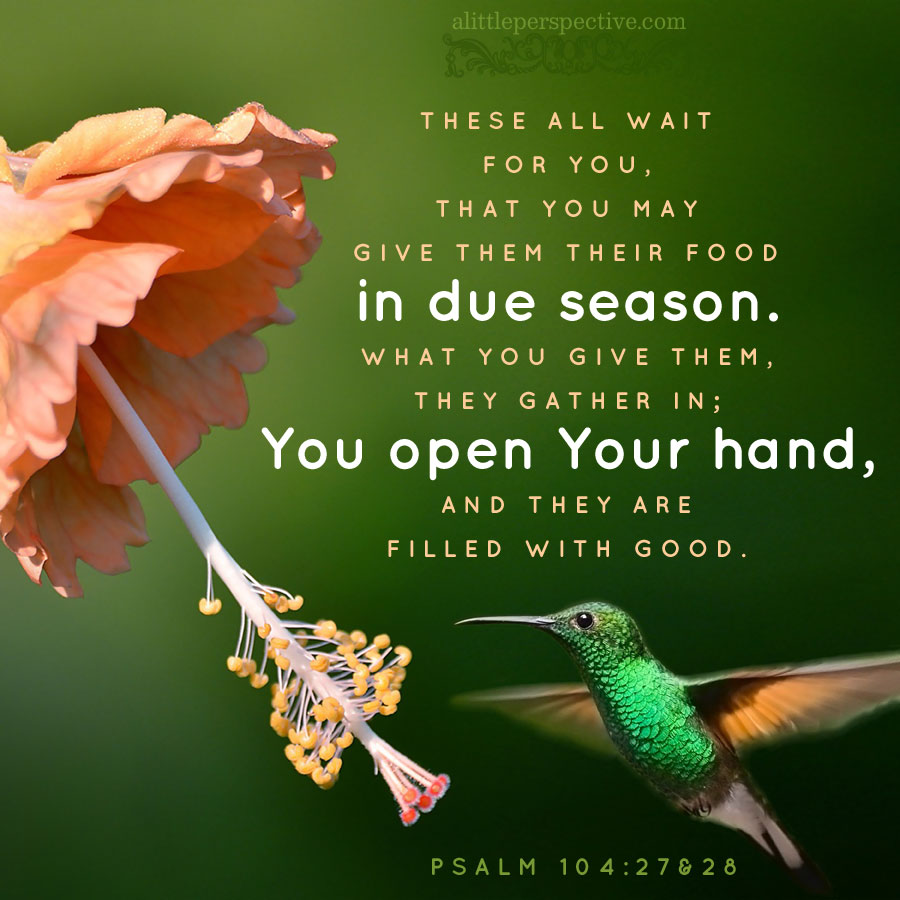 And God set them in the firmament of the heaven to give light upon the earth. Gen 1:17

God chose to use two seeds surrounding the mark, to mean, “to give.” The first time the seed appears in Scripture, God has, on the third day of creation, given the seed to the earth, hidden in the ground, so that it will grow and produce fruit, which contains seed within itself also.

Giving is like planting a seed, and there is the meaning of the Hebrew. Giving (nun, the seed) is marked by (tav) , that is, like, planting a seed (nun). What you give will grow and produce fruit; and not just any fruit, but fruit of the same kind as the seed. When the fruit is produced, we take the seed within it, and plant it, that is, give it, again.