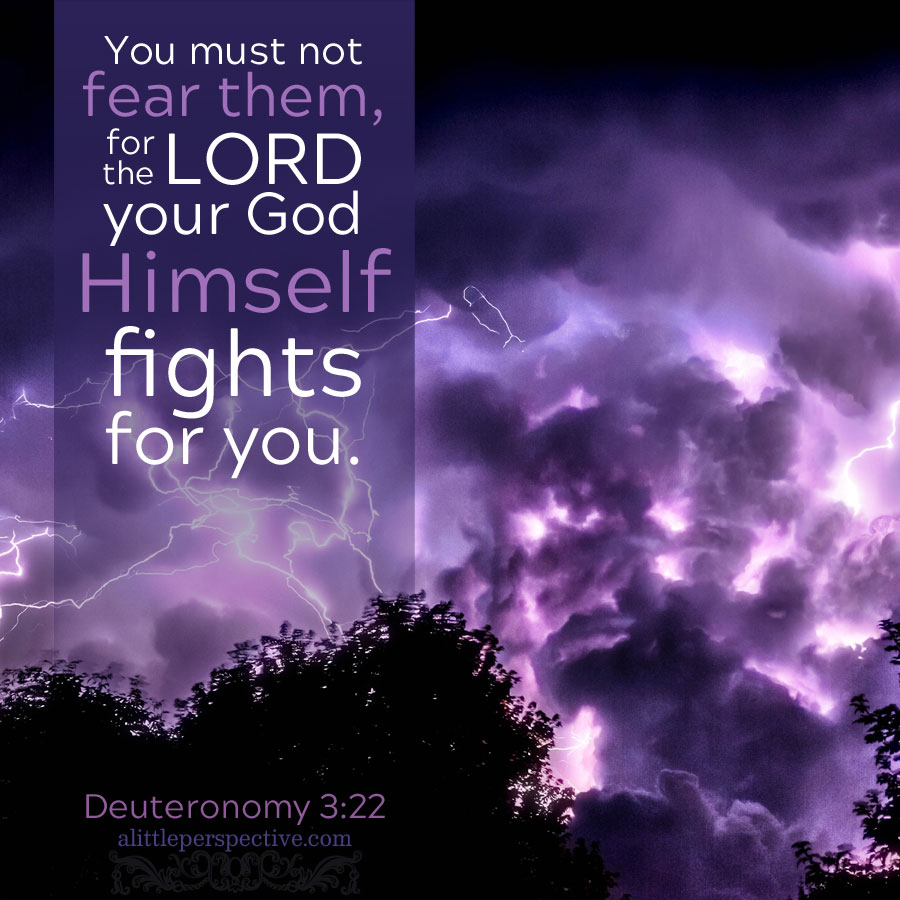 We study the Torah according to the triennial cycle every Sabbath. (Why?)

We must understand the paragraph divisions in Torah, which are inspired by the Spirit and preserved by Moses and the Jewish scribes (but discarded by the English translators), are key to help us understand what God is trying to tell us. He wants to be understood, and has provided these helps to aid us! We must also understand how the Spirit teaches through Torah by common theme.

We see a different teaching tool in this parsha than we have seen before. There still seems to be a central axis – that Og king of Bashan was a giant. But the two points on either side of the axis, instead of mirroring each other in reverse order, repeat each other. In front of the axis, we see the repeat almost word for word, that YHVH delivered Sihon to Israel, and YHVH delivered Og to Israel. Behind the axis, we see the repeat that as the land on the far side of the Jordan was given to the 2-1/2 tribes, the land on the near side of the Jordan will also be given to the remaining tribes.

The theme of this parashah seems to be, victory in the face of giants!

“You must not fear them, for YHVH your Elohiym Himself fights for you.” Deu 3:22

The Hebrew word for fear, is yare, ary, yud resh aleph, a primitive root. The yud is the arm and closed hand, meaning to work, to throw, or to worship. The resh is the head of a man. The aleph is the ox head; it means strong, power, or leader. What the man fears, the pictographs seem to be saying, is what the man bows his head to in worship as greater than himself.

10/11/09 Update: As I went back through this parashah, to study out the greater paragraph from Deu 1:1-3:29, I discovered that this parashah also forms a chiastic structure, besides the structure discussed above:

We see a slightly different central axis with this structure than the previous structure, but the theme remains the same – that the tribes inherited their possession, just as YHVH had promised, giants notwithstanding!