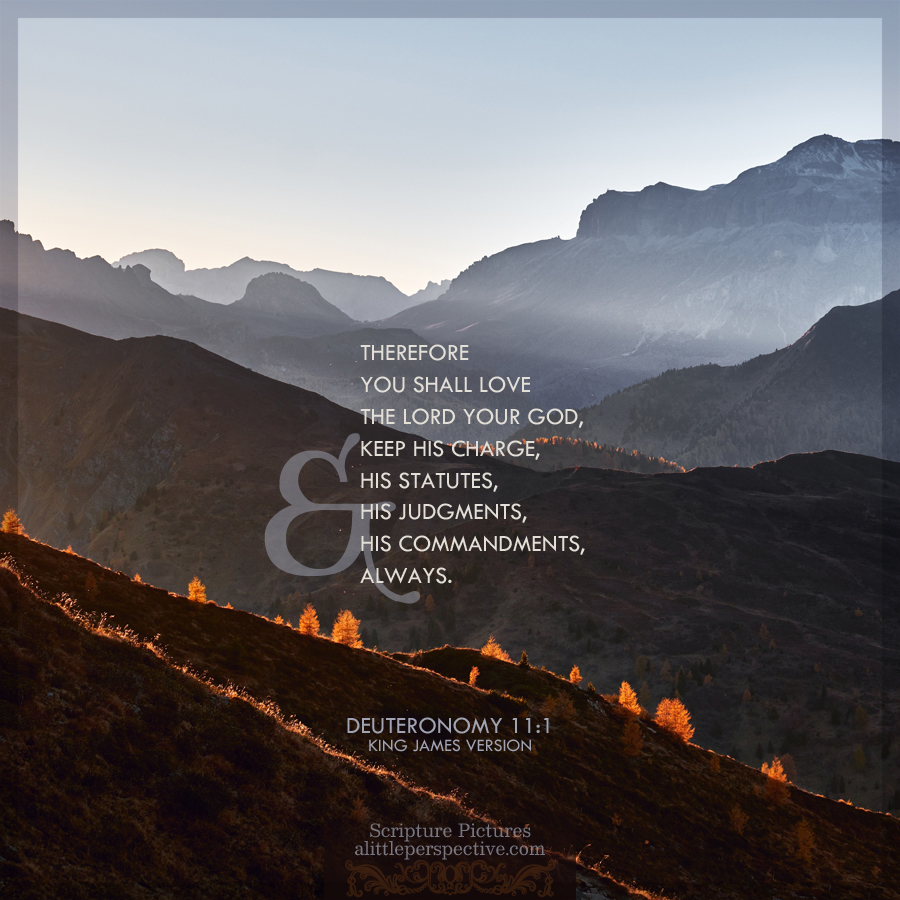 And YHVH God took the man, and put him in the garden of Eden to dress it and to keep it. Gen 2:15

Strong’s H8104 שמר shamar, a primitive root, “to keep, to watch, to guard as a husbandman or shepherd.” The modern three-letter root is shin + mem + resh. The Ancient Hebrew Lexicon tells us that the shin + mem in this root were originally a sin + nun, the similar sounds becoming transposed over time. So the ancient pictographs were sin + nun + resh.