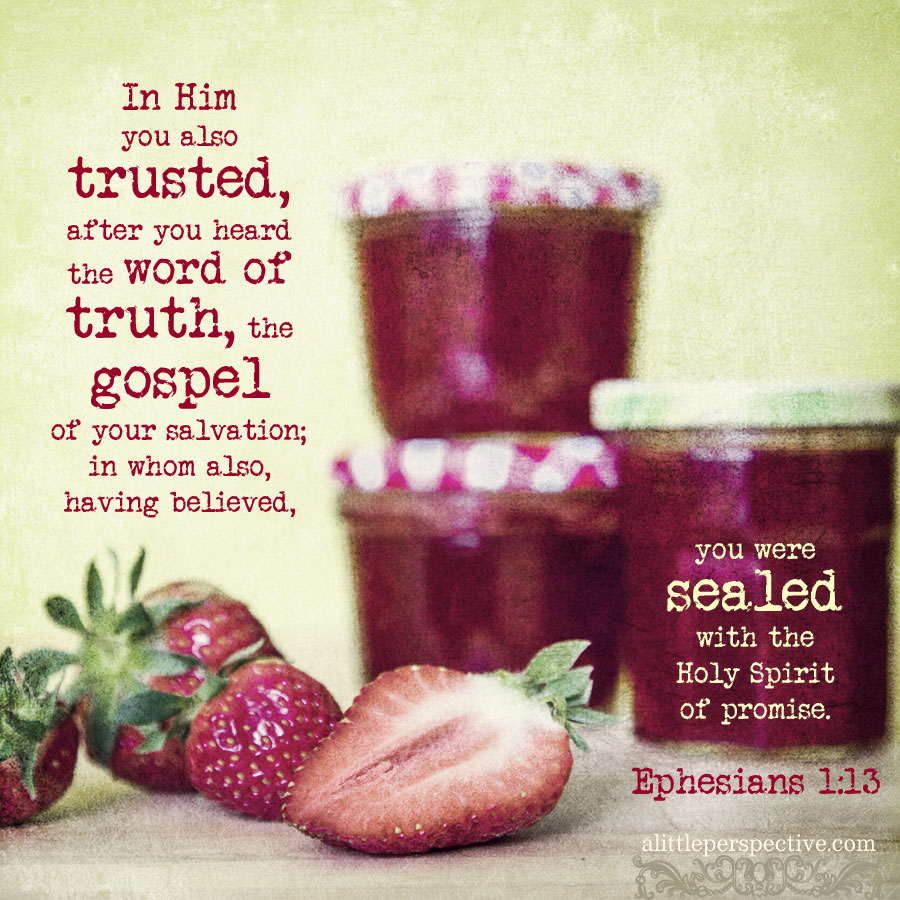 Read Genesis 38:1-30 at Bible Gateway.
the teaching tools of scripture

Gen 38:1-30 {s} Judah departed from his brothers among Canaanites

Judah departed from his brothers among the Canaanites

I believe Reuben had an idea that Jacob would not be comforted after the loss of Joseph, but this thought never occurred to Judah. I wonder if Reuben upbraided Judah: “It had been my plan to return the boy to our father, but thanks to your bone-headed idea, he is lost forever in Egypt!” I know I would have been tempted to, if I had been in Reuben’s shoes. I believe the realization of just how greatly he had royally screwed up smote Judah’s heart with force, and he did not wait for his father to pass over him as unworthy of the birthright and the blessing of Abraham, as he had passed over Reuben, Simeon, and Levi before him. He removed himself from his father and his brothers, and from the covenant and promises of Abraham, and left to go dwell among the Canaanites.

Tamar’s death seemed certain, but then she was released from her sentence of death. This is the Messiah sign of resurrection life, and when we find it in Torah, Moses is writing about Messiah (Joh 5:46). Tamar was delivered from death when it was discovered she possessed the pledge Judah had given her. We have also been given a pledge by Messiah Yeshua, Judah’s heir: the Holy Spirit:

In [Christ] you also, having heard the word of the truth, the Good News of your salvation—in whom, having also believed, you were sealed with the promised Holy Spirit, who is a pledge of our inheritance, to the redemption of God’s own possession, to the praise of His glory. Eph 1:13-14