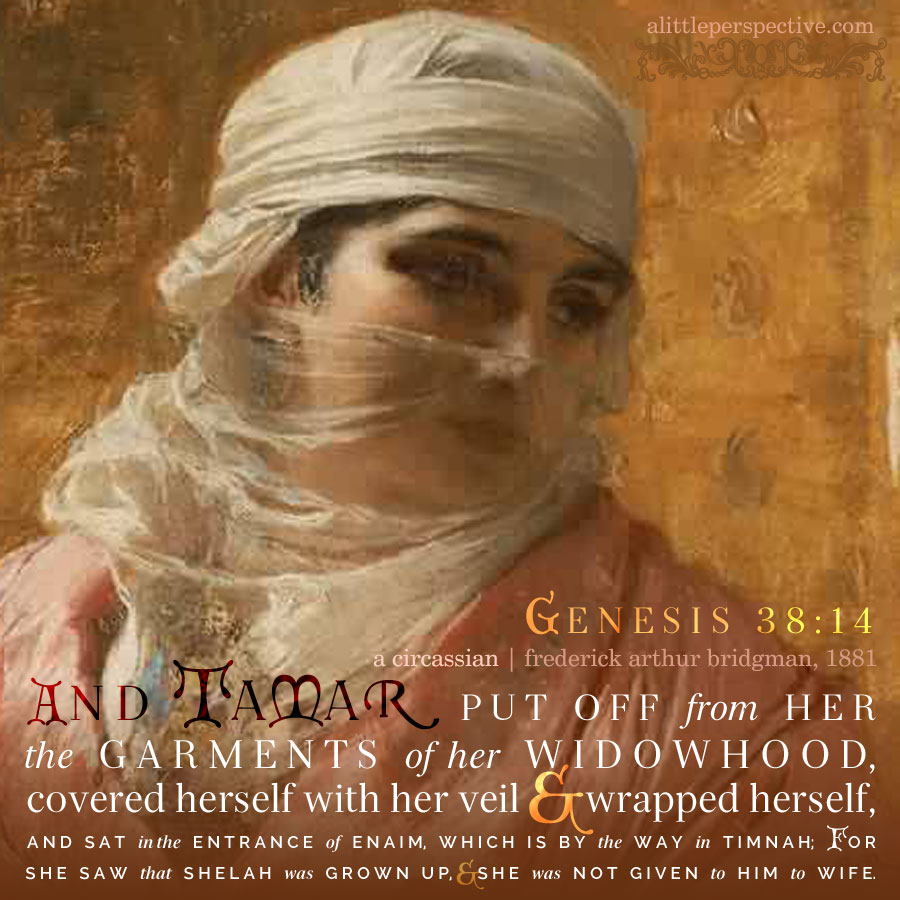 Gen 38:1-30 {s} Judah departed from his brothers among the Canaanites

And Er, Judah’s first-born, was wicked in the sight of Yehovah; and Yehovah slew him. Gen 38:7

And Judah acknowledged them, and said: “She is more righteous than I; forasmuch as I gave her not to Shelah my son.” And he knew her again no more. Gen 38:26

Strong’s 7451, rah, an abstract concept, adjectival form, meaning “wicked,” from Strong’s H7489, raah, a primitive root meaning “to be wicked.” The Hebrew root is resh + ayin + ayin. The Ancient Hebrew Lexicon states that originally the ayin in this root was a ghah, a letter which exists in paleo Hebrew and other Semitic languages, but which has been absorbed by the ayin in modern Hebrew.

The story the ancient pictographs are telling is that a man (resh) who is dark and twisted (ghah) does dark and twisted things (ghah); to be wicked, to do wickedly. The idea is that actions are fruit which comes from seeds, and wicked deeds come from a hidden seed of like kind.

The story the ancient pictographs are telling is of the straight path (tsadey) which enters (dalet) eternity (quph).

It is interesting to me that the abstract concepts of righteousness and wickedness, polar opposites, are depicted in the ancient Hebrew by that which is straight, and that which is twisted. We still retain this concept in modern English idoms, and that is because not only are all languages derived from Hebrew the mother language, divided at Babel, but Western culture, of which English is a product, is built on Biblical and Hebraic culture.