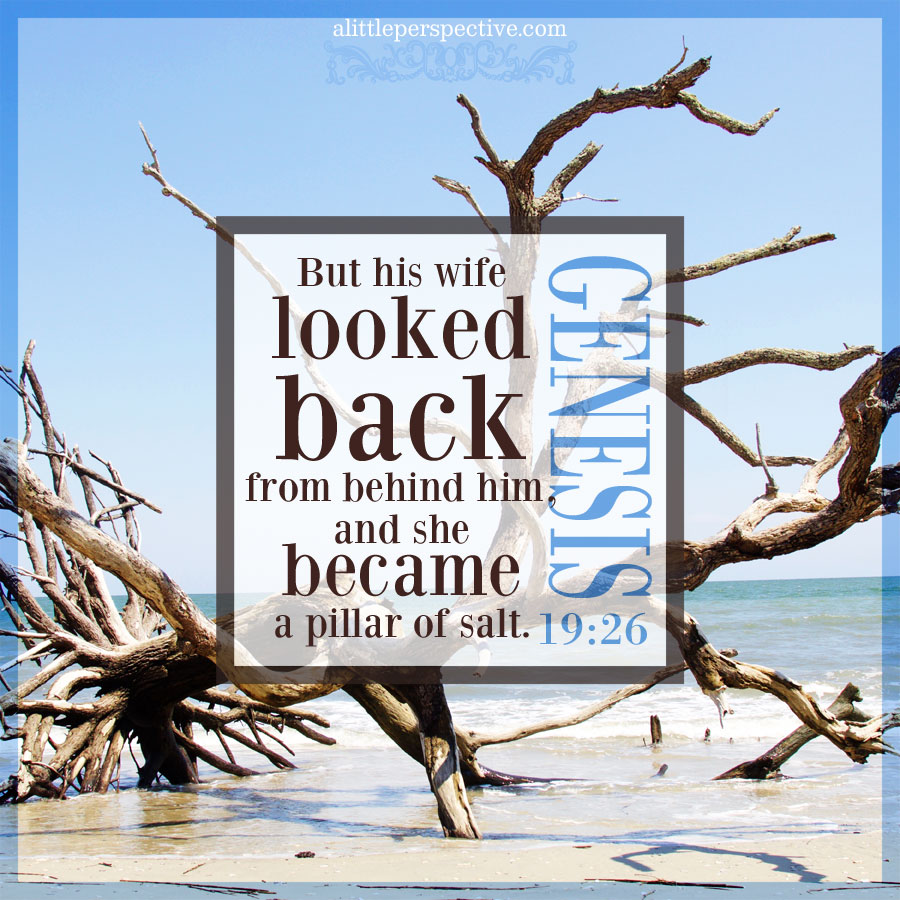 The Hebrew root word studies are linked in the text.