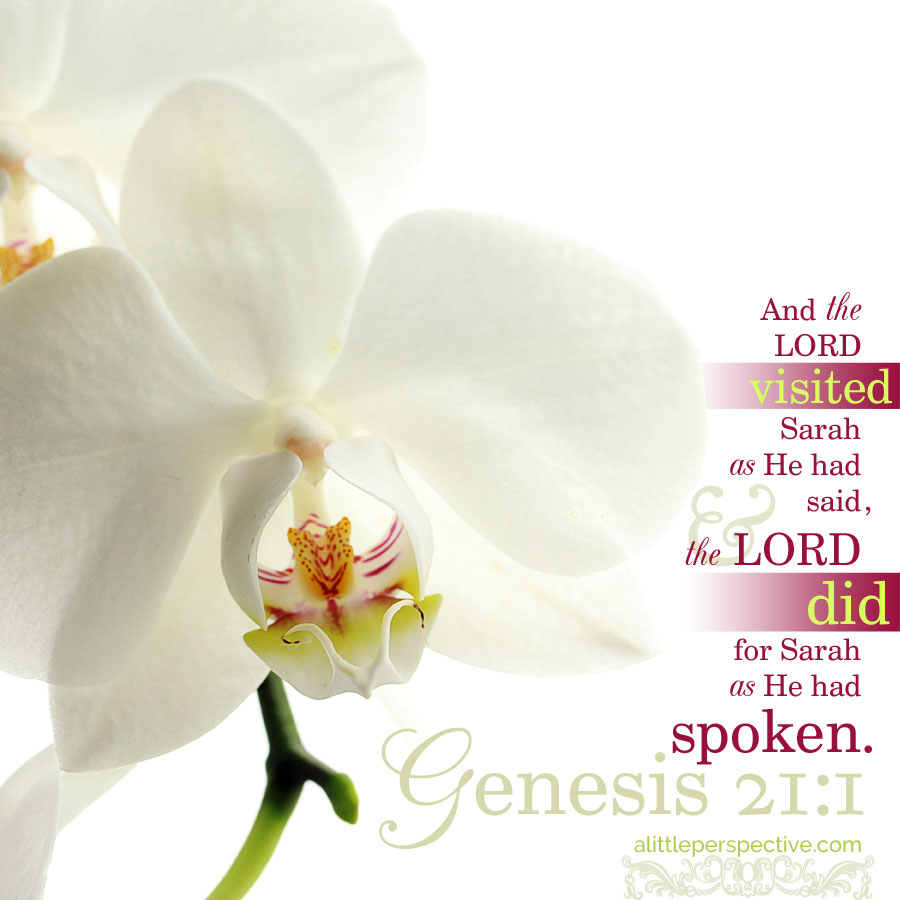 1b) Gen 18:16-33 Abraham intercedes for Sodom and Gomorrah (Abraham an intercessor);

The strong theme opens and closes with the prophecy and then birth of Isaac the promised seed, so that is our first clue that this entire strong theme is strongly Messianic. But then the central axis appears at first glance to deviate away from the Messianic theme. But does it? In fact, the gospel of Messiah Yeshua is the gospel of salvation by grace through faith for all who believe. Yehovah was exercising grace to warn Lot of the coming judgment beforehand. Lot exercised faith in the angels’ warning to flee, while his married daughters and their husbands did not and were destroyed with the wicked in the city. The central axis of the central axis is “Escape for your life!” But this is the gospel. We have all sinned and we all deserve the death penalty for our violations of Torah. But in Messiah Yeshua, God has extended grace toward us and given us, because of His own grace and mercy, which is great, an avenue of escape. The ball is now in our court. Do we believe Him and do we believe in Him, and act on His word to us? If we do not believe then we will not act, as Lot’s sons-in-law did not believe and did not act, and were destroyed with the wicked. But if we do believe, our actions will reflect that belief. And like our father Abraham, when we believe God (and act accordingly as Abraham acted and as Lot acted) God will credit it to us for righteousness (Gen 15:6).

I think it is also interesting that the theme of the central axis is repeated in Revelation:

And I heard another voice from heaven saying, “Come out of her, my people, lest you share in her sins, and lest you receive of her plagues. For her sins have reached to heaven, and God has remembered her iniquities. Rev 18:4-5

The language and action mirrors the angels’ call to Lot to come out of Sodom described in the central axis of this strong theme. Now looking at the grand scope of Revelation as a whole, we see that before this call, the coming of Yeshua was prophesied, and following this call, the coming of Yeshua was realized, just as our strong theme opens with the promised seed prophesied and closes with the promised seed realized.