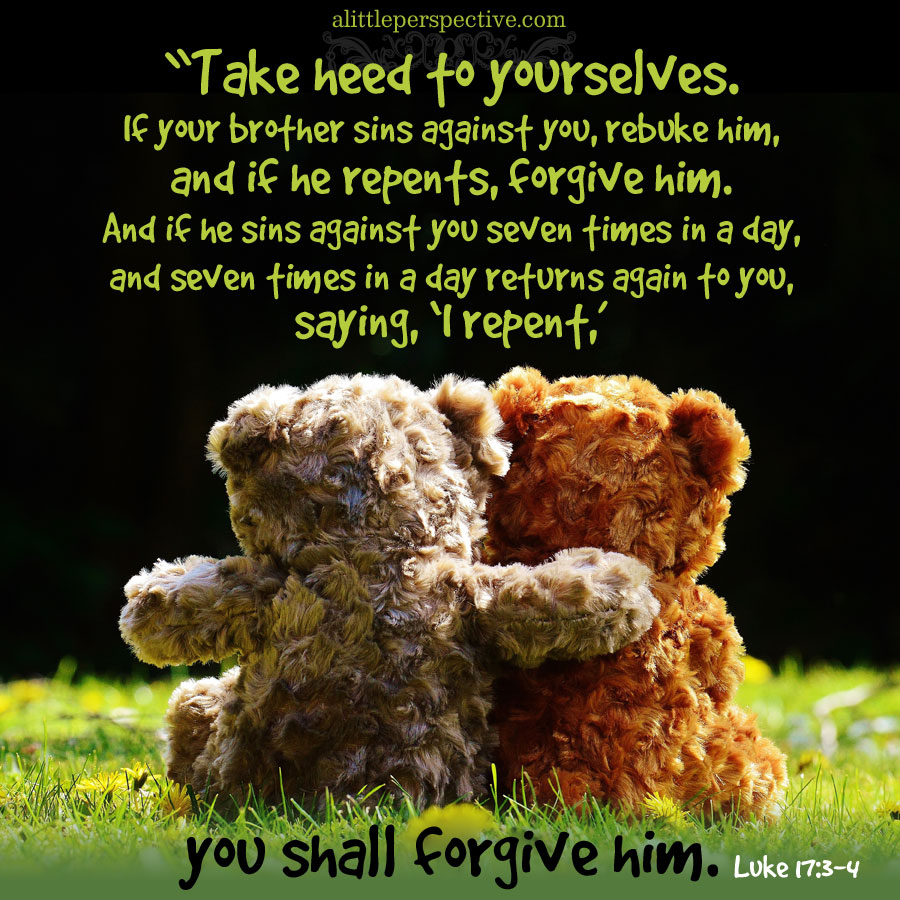 1b) Luk 17:24, The day of the Son of Man will be like lightning from one part of heaven to another;

central axis) Luk 17:25, But first He must suffer many things and be rejected by this generation;

The Pharisees had asked Him when the kingdom of God would come. That is the 64,000 dollar question, isn’t it? Jesus answered them very interestingly. They were looking for the outward manifestation of the kingdom: the reign of David, glory, wisdom, riches, and power like Solomon. But then Jesus said that the kingdom which was coming was one that could not be seen by outward observance (Luk 17:20-21). Reigns, kings, glory, wisdom, riches, and power are all outward manifestations that can be seen, right?

Instead, Jesus went on to answer according to the chiastic structure posted above. The rejection, crucifixion, burial, and resurrection of Jesus is central to the coming of the kingdom of God. Then, the Son of Man will not be seen by outward observance, because the kingdom of God is found within, not without.

A day will come when He will be revealed like lightning. But the world will not be aware that He is coming, because life will go on, the economy will go on, business will go on, families will go on, life will proceed as normal for the society at large. Noah was a preacher of righteousness, the Scripture says. For 120 YEARS he preached that judgment was coming, so repent of wickedness and come into the ark. No one believed him. Why? Because life went on as normal. The economy wasn’t crashing, disasters weren’t happening, plagues were not consuming the earth — none of the things we associate with the end times were coming upon them. The day the Flood came, they were taken by surprise and swept away.

Lot went to his sons- in- law who were betrothed to marry his daughters, to warn them that judgment was coming upon Sodom, so come and flee with him. They didn’t believe him. Why? Because life went on as normal. The economy wasn’t crashing, disasters weren’t happening, plagues were not consuming the earth — none of the things we associate with the end times were coming upon them. The day the fire and brimstone fell upon the city, they were taken by surprise and consumed.

The only externally observable sign we are given, is that wickedness will increase, just as in the days of Noah and Lot. People, please do not believe everything the end times teachers are teaching. Most of it is wrong. When we see wickedness around us increase as we see today, repent, and cling to trust and obedience to the Lord God! Cling to faith in the Lord Jesus Christ, and grace in His name! He is our ark, and our salvation in that Day!