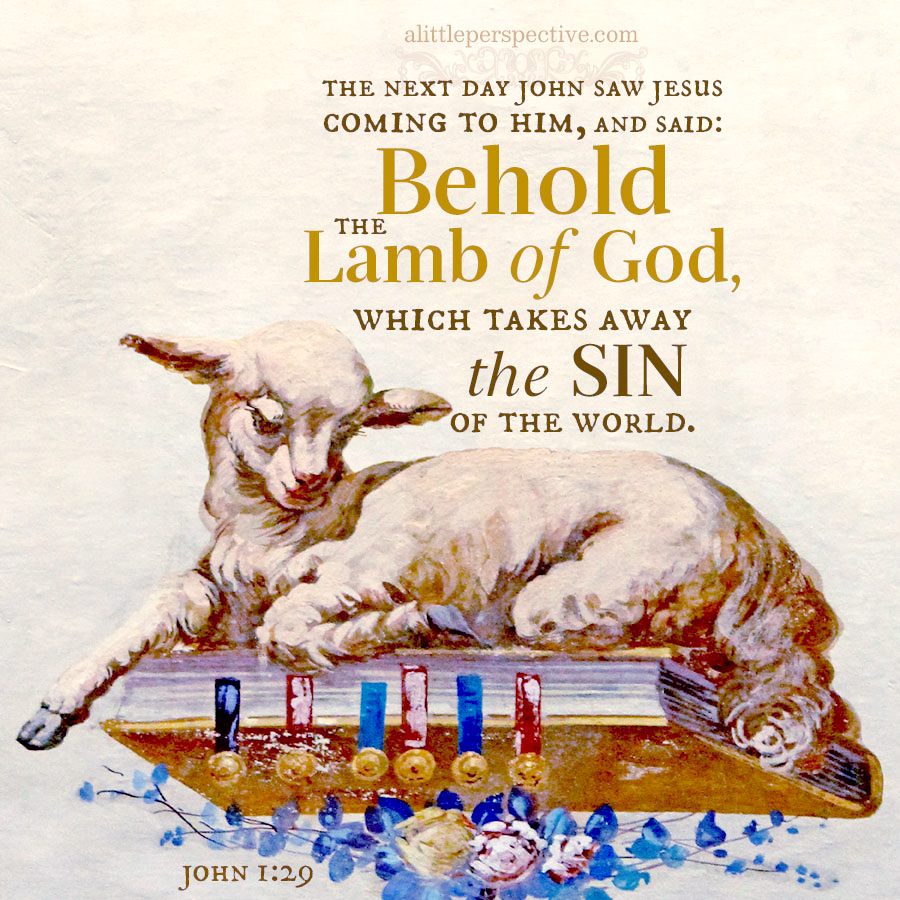 Today’s Old Testament chronological reading is in Numbers 35 and 36.

The Psalms/ Proverbs reading is in Psalm 97.

The New Testament reading is in John 1.

But as many as received Him, to them He gave power to become the sons of God, even to those who believe on His name.  Joh 1:12

To receive. The Greek is Strong’s G2983  λαμβανω  lambano. Its Hebrew equivalent working back from the Septuagint, is

To take, to receive. Strong’s H3947  לקח  laqach. The parable is: The shepherd uses his staff (lamed) to gather his sheep at the end of the day (quph), enclosing them behind the wall (chet). In other words, Yeshua has done His work of cleansing from sin, which we commemorate on Passover and Unleavened Bread this week. The free gift is out there. We must receive it, and appropriate it though. We take ahold of Him and draw Him in to us, enclosing Him behind a wall. That is a picturesque way to say, we cherish and keep Him.

The same verb is used in Psalms:

But God will redeem my soul from the power of the grave, for He shall receive me. Psa 49:15

YHVH who is our Shepherd, so that we want not, draws us to Him, and encloses us behind a wall. As in so many other instances, we see a reciprocal relationship between God and His people. We receive Him, and He receives us. ♥

For the law was given by Moses, but grace and truth came by Jesus Christ. Joh 1:17

The literal rendering of the Greek of vs. 17, via Young’s:

For the law through Moses was given; the grace and the truth through Jesus Christ did come.

There is no “but” or even any conjunction between the two clauses in Greek. The “but” was added because of an anti-Torah bias in the English translators, to make the two seem opposed to each other.

John has just spent the first part of the chapter showing that the spoken Word, which created the universe and everything in it, is Messiah Yeshua. That spoken Word, Moses wrote in letters on scrolls. This written Word was carefully preserved exactly as Moses first penned it, and is recorded in all our Torah scrolls. Moses gave the written Word.

Messiah is the spoken Word living, and by His life He revealed the grace and truth of Himself, that Word.

But merely, we have been told that the one is angry and judgmental, while the other is graceful and loving. If we read the written Word and only see anger and judgment, then we have not understood what we have read. That is what the Gospel is teaching us, and that is why Yeshua was at loggerheads with the Pharisees and religious professionals (who only saw anger and judgment) so often.

I don’t normally promote my books here, but this is such a deeply embedded misunderstanding of Torah that I wrote a book about it: The Law of Love: The Gospel of Grace Revealed in the Commandments of God. May it reveal grace and truth!