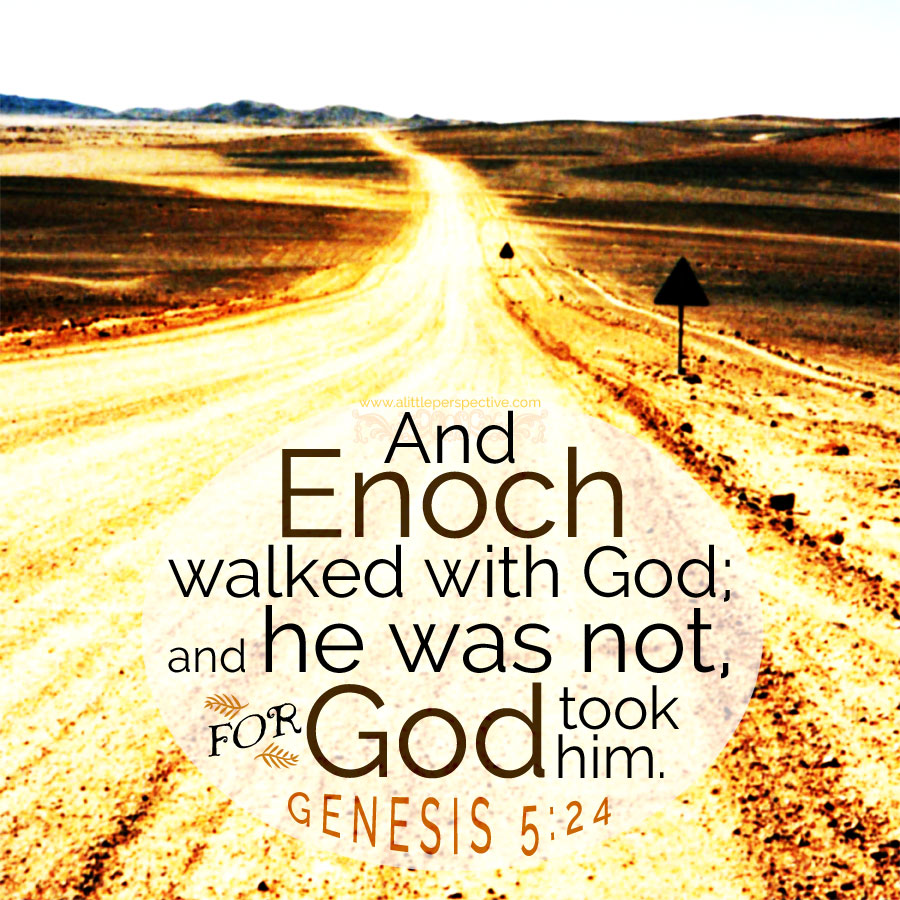 And YHVH God took the man, and put him into the garden of Eden to dress it and to keep it. Gen 2:15

The story: The shepherd uses his staff to gather (lamed) his sheep at the end of the day (quph), enclosing them behind the wall (chet).