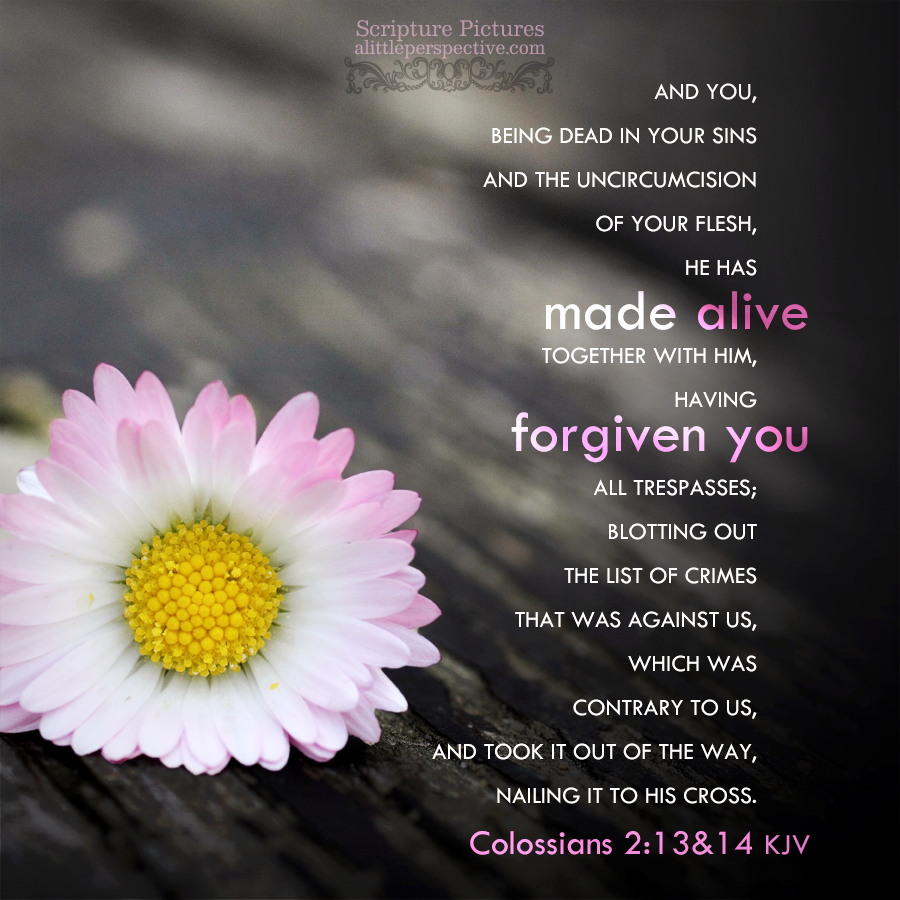 A few weeks ago, Answers in Genesis, a ministry I love, promote, financially support, and am blessed by, posted The Dangers of the Hebrew Roots Movement. Please read the previous posts in the series, as I am answering the allegations one by one.

By living a sinless life (2 Corinthians 5:21), and then dying as the ultimate sacrifice, our Passover (1 Corinthians 5:7), Jesus Christ fulfilled the law (Colossians 2:14).

Yeshua lived a sinless life and became our Passover. Although He Himself said He fulfilled the [prophetic declarations about Messiah in the] Law as we saw last time, Col 2:14 doesn’t explicitly say this:

13 And you, being dead in your trespasses and the uncircumcision of your flesh, He has made alive together with Him, having forgiven you all trespasses,  14 having wiped out the handwriting of requirements that was against us, which was contrary to us. And He has taken it out of the way, having nailed it to the cross.

In order to get from the above statement in Colossians to the interpretation that it supports the meaning of Christ fulfilling the Law equals Christ abolishing obedience to the Law, which is the interpretation the AiG article advocates, several assumptions have to be made. Let’s look at what this passage is really saying.

The phrase, “handwriting of requirements” is translated “certificate of debt” in some versions. The phrase is translated from a single word in the Greek: chirograph. It simply means, “something hand-written.” But in the culture in which Paul and the Colossians lived, chirographs were nailed to the execution stakes along with the criminal who was being executed. It was the list of his crimes, which explained why he was being executed. This happened to Jesus, but since Pilate could not determine what His transgression was, he nailed this certificate of debt above His head: “The King of the Jews.”

Chirographs were also posted at the door of a jail cell when a prisoner was jailed. In this way any jailer or magistrate could determine the transgression of the law for which the prisoner was in chains. This background information makes Act 25 more clear – Paul did not have a chirograph, and this is why he had to be heard so many times. The rulers were trying to determine the list of his crimes before he was sent to Caesar!

The word “requirements” found in verse 14 above is not actually in the Greek (other translations insert “debt,” but that is not in the Greek either). Paul makes the context clear, because in verse 13 he says that we had died in our transgressions, which are crimes against the law, or Torah. In the spiritual sense, before we came to Messiah, we were executed on the execution stake already — we were dead — because of our transgressions, our crimes against the Torah, since the wages of sin, which is breaking Torah, is death. That is the state that Messiah found us in.

Messiah then canceled out our certificate of debt, our chirograph, which was the list of our transgressions. This list of our sins is what was hostile to us. This indictment, this guilty verdict, this finding that we had in fact sinned, was the decree against us. Jesus Christ took this chirograph out the way, and nailed it itself to His cross.

Nowhere in the Old or New Testaments can we find support that it is the Torah  — God’s perfect Law — which has been nailed to the cross; but rather it is the   chirograph  of our transgressions against Torah which has been taken out of the way!

What, exactly was nailed to the tree in Colossians 2:14? – Dr. Daniel Botkin
Colossians 2:14 and the handwriting of requirements – Grace Communion International

« characteristics of a police state, part one
april 11 bible reading »