You are here: Home / Perspective / america and nation / characteristics of a police state, part one 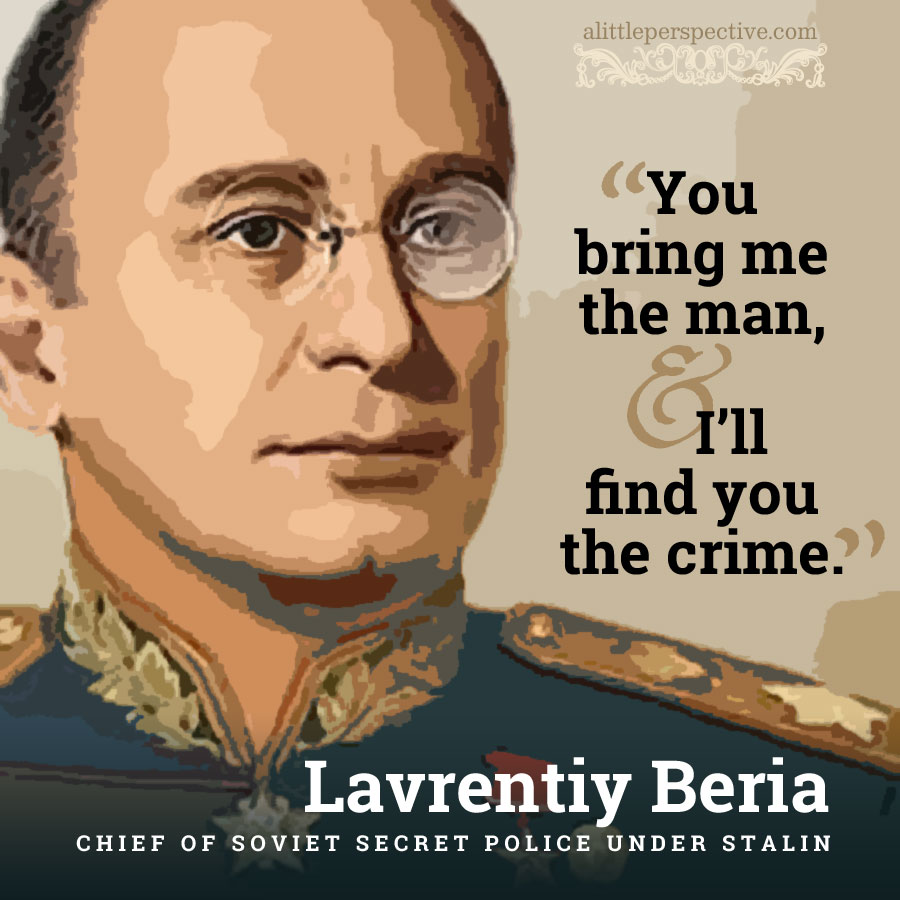 I have been watching the attempted Deep State coup against the President all year, and keep thinking, as more comes out, it can’t get any worse. It keeps getting worse. The latest is the FBI raid on the President’s personal attorney’s offices.

How do I know this is part of the Deep State coup attempt and not an honest justice inquiry? Because if it was honest, this wouldn’t be the case:

@lukerosiak on Twitter: “In contrast to Cohen raid, DOJ has for 5 months entertained argument that DWS’s [Debbie Wasserman Schultz] laptop can’t be used as evidence in hacking probe because Awan, her IT guy who took the laptop AFTER he was banned from the network, wrote ATTORNEY CLIENT PRIVILEGE near it.”

Oh, you haven’t heard about the Imran Awan scandal? I’m not surprised, since the media is burying it. It proves that the Deep State is running the FBI like an arm of a police state, complete with media complicity, where real crimes are covered up if they are committed by people in favor, and fake crimes are fabricated for people in disfavor.

And it’s a problem, and a symptom of gutting history from our educational system, that so few people know anything factual about communism and police states. Please read: