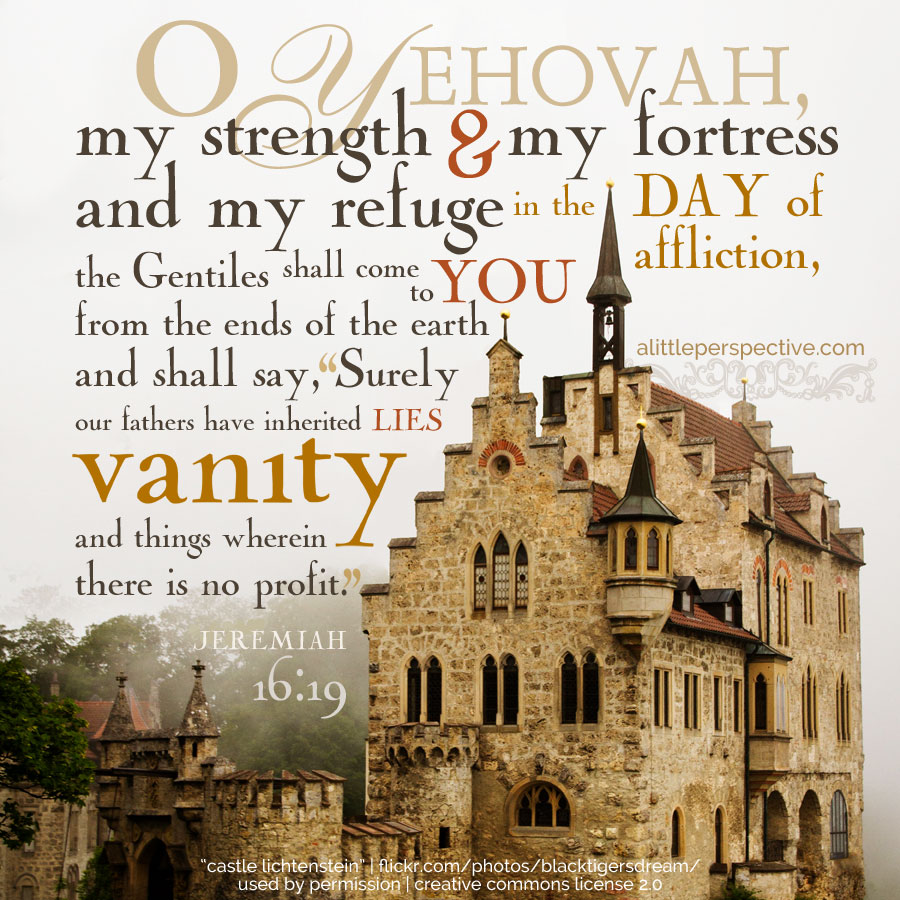 A little more than a week ago, Answers in Genesis, a ministry I love, promote, financially support, and am blessed by, posted The Dangers of the Hebrew Roots Movement. Please read the previous posts in the series, as I am answering the allegations one by one.

The past few decades have witnessed a growing influence of this movement among conservative Christians. It is not unusual to see some HRM [Hebrew Roots Movement] proponents give themselves Hebrew names,

Again, a minority of the movement, but even if it were not, I am mystified as to why this is dangerous.  The author doesn’t explain.

Again, a minority of the movement, and again, no explanation as to the danger here.

This is another example of confusing Jewish tradition and practices (“kosher”) with Biblical commands, as in Leviticus 11. The Biblical dietary commands forbid eating pork as unclean, for a single example. Pork is in fact, unclean as a food stuff. We are not talking about ceremonial uncleanness but physical toxicity to the body. I have written extensively about the Scriptural dietary commandments here, and a proper study of the New Testament reveals that neither Jesus nor the apostles rescinded them. But while some practices of rabbinic Judaism do place dietary restrictions beyond the Biblical commandments, the majority of Hebrew Roots believers take the Scriptures, and not the rabbis, for their authority in faith and practice.

claim that the New Testament was originally written in Hebrew (or at least several books were),

There are biblical scholars who are debating this possibility now, for example, here and here. But again, and if it is true that the Hebrew authors of the New Testament originally wrote their books and letters in Hebrew, why is this dangerous? The author might not realize that these straw men have nothing to do with proving his original assertion.

and dismiss teachings from Paul’s epistles.

Now, if I dismiss an interpretation of man that contradicts Jesus, the apostles, the Prophets, or Moses, based on the fact that truth, in order to be true, does not contradict itself, then I have not dismissed Paul or the New Testament, but a fallible human interpretation proven to be flawed. My Bible study journey for the past ten years has been to study both testaments of Scripture to find their harmony, not dismissing anything inspired by the Spirit.

More: grace in the old testament and obedience in the new testament