You are here: Home / Bible Study / feasts of the Lord / the shamash puzzle 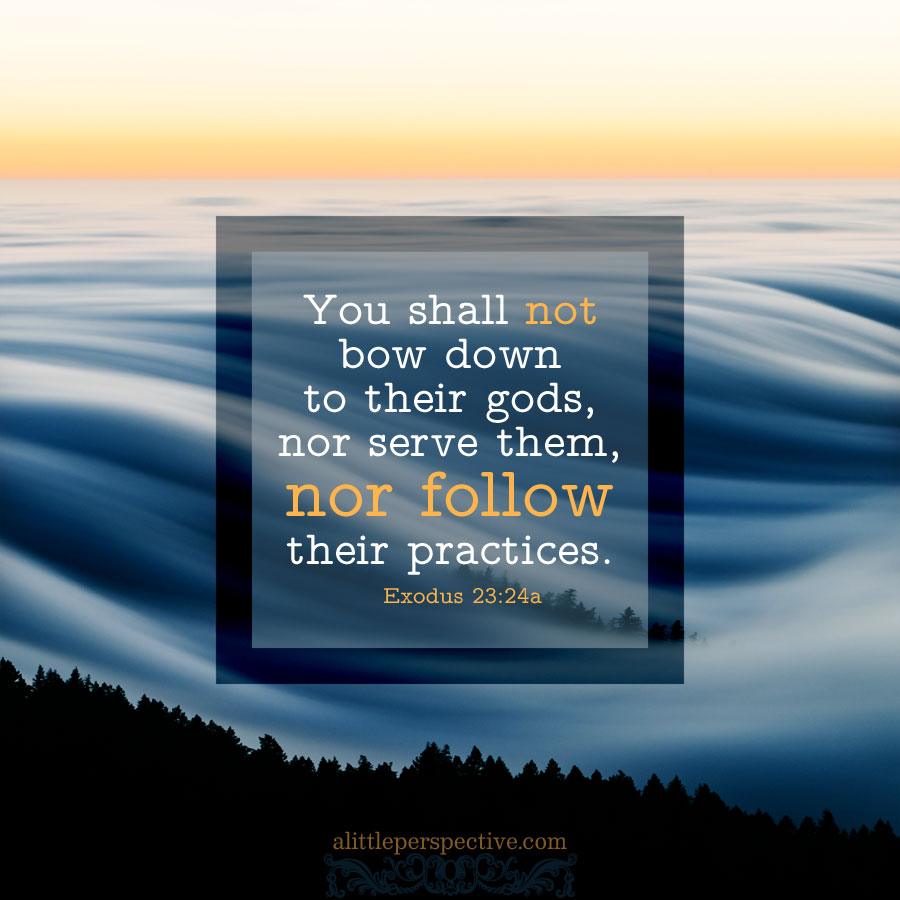 Yesterday we noted the instances of Strong’s H8121, shemesh meaning “sun,” as it appeared in Hebrew Scripture. But then there is a single Aramaic counterpart to it that appears in the Old Testament:

Strong’s H8120, shemash; (Aramaic) corresponding to the root of Strong’s H8121 through the idea of activity implied in daylight; to serve:—minister.

Why Aramaic and not Hebrew? Ahhh … forty years ago when I first moved from merely reading the Bible to studying it in depth, my Strong’s Concordance of the Old Testament stated it was a Hebrew and Chaldean (i.e. Babylonian) dictionary, because of the part of Daniel that was written in Chaldean, under which Daniel 7:10 falls. Mine then was similar to this out of print edition I found on Amazon this morning:

Forty years ago the Strong’s would have said H8120, shemash (Chaldee). Why did they change the Strong’s? Today I note from sources such as this one that Aramaic was the common language of Mesopotamia, of which Babylonia, where Daniel lived and the events of Daniel took place, was a part.

Now here is a puzzle. I note from the original languages as found in the Old Testament, that shemash means, “to minister,” from the Chaldean (Babylonian). The Hebrew concrete noun for “sun,” shemesh, comes from an unused verbal root, not identified, meaning, “to be brilliant.” Brad Scott mentions

The word shamash, which is the verbal root of shemesh, means to serve or minister. The center lamp or candle in the Chanukah lamp, for example, is called the shamash, or ministering candle. It is the candle that bears the light that will light the other candles.

So I searched for the Hebrew primitive root shamash (all Hebrew roots are verbs) meaning, “to serve,” and as yet have not been able to find it. (If someone has a reference for it, please send it my way.) Strong’s tells us the unused verbal root meant “to be brilliant,” not “to serve.” I had previously studied the Hebrew verbal root meaning, “to serve:” it is abad, Strong’s H5647. Thus the puzzle.

[By] burning lamps and lighted candles … according to the established rites of Zoroaster, [so] was the sun-god worshipped. When every Egyptian on the same night was required to light a lamp before his house in the open air, this was an act of homage to the sun, that had veiled its glory by enshrouding itself in a human form. When the Yezidis of Koordistan, at this day, once a year celebrate their festival of “burning lamps,” that, too, is to the honor of Sheikh Shems, or the Sun. Now, what on these high occasions was done on a grand scale was also done on a smaller scale, in the individual acts of worship to their god, by the lighting of lamps and tapers before the favorite divinity. In Babylon, this practice had been exceedingly prevalent, as we learn from the Apocryphal writer of the Book of Baruch. “They (the Babylonians),” says he, “light up lamps to their gods, and that in greater numbers, too, than they do for themselves, although the gods cannot see one of them, and are senseless as the beams of their houses.”

Now, so thoroughly and exclusively Pagan was this custom of lighting up lamps and candles in daylight, that we find Christian writers, such as Lactantius, in the fourth century, exposing the absurdity of the practice, and deriding the Romans “for lighting up candles to God, as if He lived in the dark.” Had such a custom at that time gained the least footing among Christians, Lactantius could never have ridiculed it as he does, as a practice peculiar to Paganism.

Alexander Hislop, The Two Babylons, Chapter V, Section V, Lamps and Wax-Candles
(Please see On the Two Babylons before sending me emails about Hislop – thank you.)

I am finding multiple sources of information as to the later dating of the Hanukkah “miracle” the Hanukkah candle-lighting ceremony is supposed to commemorate, and I will include that in a separate post: hanukkah historical documentation. For me, enough questions have been raised to warrant our family’s suspension of this observance. Shalom, and may Yehovah bless and keep you!