You are here: Home / Bible Study / feasts of the Lord / chemosh and shamash 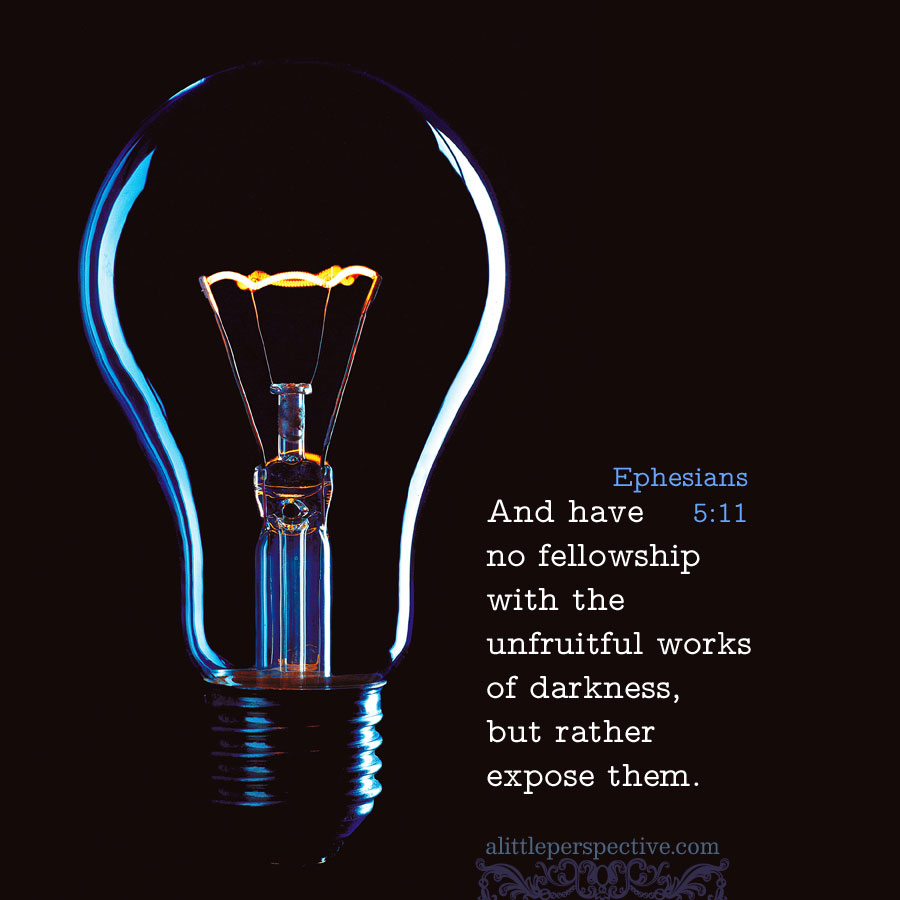 First of all, I don’t like investigating pagan roots. But when those roots affect me today, they have to be investigated. We have forgotten much that used to be known, and the Holy Spirit is likewise uncovering much that the enemy has tried to keep hidden.

And have no fellowship with the unfruitful works of darkness, but rather expose them. Eph 5:11

This study is for those interested and for my family. It is my witness. Whatever anyone decides to do with this information is up to them and none of my business or affair. May the shalom of Yehovah attend you!

It is already established that Shamash was the name of the Babylonian sun god. The Encyclopedia of World Mythology lists an alternate name for Shamash as Chemosh. What?! I recognized that name from the Bible:

Because they have forsaken Me, and have worshiped Ashtoreth the goddess of the Sidonians, Chemosh the god of the Moabites, and Milcom the god of the children of Ammon, and have not walked in My ways, to do that which is right in My eyes, and to keep My statutes and My judgments, as did David his father. 1 Kin 11:33

About Chemosh, the national god of Moab:

The name of the father of Mesha, Chemosh-melek (“Chemosh is Malik” or “Chemosh is king”; compare Moabite Stone, line 1), indicates the possibility that Chemosh and Malik (or Moloch) were one and the same deity. Book of Judges 11:24 has been thought by some to be a proof of this, since it speaks of Chemosh as the god of the Ammonites, while Moloch is elsewhere their god (compare 1 Kings 11:7, 33). Solomon is said to have built a sanctuary to Chemosh on the Mount of Olives (I Kings 11:7, 33), which was maintained till the reform of Josiah (II Kings 23:13). This movement by Solomon was no doubt to some extent a political one, but it made the worship of Chemosh a part of the religious life of Israel for nearly 400 years.

And now YHVH God of Israel has dispossessed the Amorites from before His people Israel; should you then possess it? Will you not possess whatever Chemosh your god gives you to possess? So whatever YHVH our God takes possession of before us, we will possess. Jud 11:23-24

Then I remembered something I had read in Jacob Bryant. Most of my books are still packed from Hurricane Irma, but my husband had just brought home my Jacob Bryant books from storage a few weeks ago:

“I have mentioned that the nations of the east acknowledged originally but one deity, the sun.”

You can go back to The Babylon Connection to see in excruciating detail why this is so, which I won’t here repeat. But the Shamash – Chemosh – Moloch references mentioned above support the idea that they are all different national names for the same being. We find evidence of this same supposition from the ancient writers, which Jacob Bryant spent his life unraveling:

The Deity which they [the Cushites, descendants of Ham, the son of Noah] originally worshipped was the Sun. But they soon conferred his titles upon some of their ancestors: whence arose a mixed worship. They particularly deified the great Patriarch, who was the head of their line; and worshipped him as the fountain of light: making the Sun only an emblem of his influence and power. They called [Ham] Bal, and Baal. …

Ham, and Cham are words, which imply heat, and the consequences of heat … Ham, as a Deity, was esteemed the Sun: and his priests were styled Chamin, Chaminim, and Chamerim. Chamma was the title of the hereditary priestess of Diana … The idols of the sun [are] called by the same name: for it is said of the good king Josiah, that

… they brake down the altars of Baalim in his presence; and the Chaminim [or images of Cham] that were on high above them, he cut down. 2 Chr 34:4

They were also styled Chamerim, as we learn from the prophet Zephaniah.

I will cut off the remnant of Baal from this place, and the name of the Chammerim with the priests. Zep 1:4

… Shem, and Shamesh, are terms, which relate to the heavens, and to the Sun, similar to the sh-m-sh of the Hebrews. … Ham being the Apollo [sun god] of the east was worshipped as the Sun; and was also called Sham and Shem. This has been the cause of much perplexity, and mistake: for by these means many of his posterity have been referred to a wrong line, and reputed the sons of Shem; the title of one brother not being distinguished from the real name of the other. …

Melech, or, as it is sometimes expressed, Malech, and Moloch, betokens a king … I take the name of Amalek to have been Ham-Melech abbreviated: a title taken by the Amalekites from the head of their family. In like manner I imagine Malchom, the god of the Sidonians, to have been a contraction of Malech-Chom, a title given to the Sun; but conferred also upon the chief of the Amonian family.

We see that Ham or Cham was worshiped as the sun diety, and so we see his name in Chemosh among the Moabites. As the radicals cham and sham were interchanged in places, we see his name in Shamash among the Babylonians. We moreover see Moloch and Milchom to be the name of the same idol referring to the sun among the Ammonites. But by whatever he was called, we see that they were all one being, from the same source. And what is that source?

I will not be participating in any practices which the nations use or used to honor him. While I do maintain that the great victory wrought by God through the Maccabees fulfilled Daniel’s prophecy in chapters 11-12, and are likely prophetic of the great victory to be wrought by God through His people over the antichrist, who Antiochus Epiphanes represented by type, I can acknowledge this great national victory for the Chosen People in a way that does not violate Torah or my conscience.