You are here: Home / Bible Study / feasts of the Lord / hanukkah historical documentation 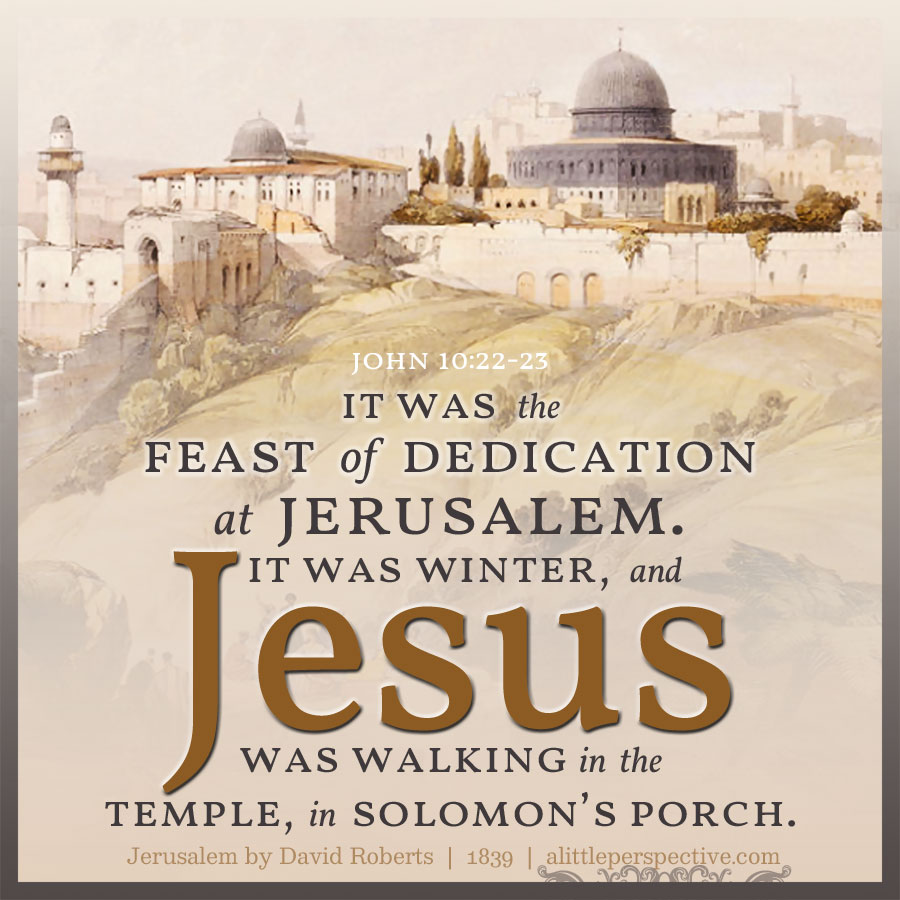 I am indebted to Nehemiah Gordon, whose original research with verifiable sources laid a solid foundation for this history of Hanukkah documentation.

The only reference to what became known as Hanukkah in Scripture is:

It was the Feast of Dedication at Jerusalem. It was winter, and Jesus was walking in the temple, in Solomon’s porch. Joh 10:22-23

The miracle of the oil is first mentioned in a commentary of the Babylonian Talmud according to every source I checked. Nehemiah in the above articles lists its first appearance at 200 AD; My Jewish Learning lists its first appearance at approximately 600 years after the events of the Maccabees, so about twice as long as Nehemiah. At any rate, 350 years to 600 years after the event is a long time to remain silent on such a fantastic miracle, if it happened. This is why I now believe the miracle of the oil is a fiction.

The Hanukkah menorah with nine branches is a relatively modern invention beginning with European Jewish families in the 1880s, according to The Menorah: From the Bible to Modern Israel by historian Steven Fine.

The dreidel game is also of late origin, perhaps the 16th century according to Time.

My Jewish Learning goes even further, connecting the dreidel to Christmas traditions:

As a matter of fact, all of these elaborate explanations were invented after the fact. The dreidel game originally had nothing to do with Hanukkah; it has been played by various people in various languages for  many centuries.

And The Kabbalah of the Dreidel does not even hide it’s occult connection, but proclaims it.

Please use these links and resources as a springboard for your own studies. Thank you, Nehemiah Gordon, and Kraig and Anne Elliott, for sharing this information with me.