You are here: Home / Bible Study / eschatology (end times) / The Parable of the Wedding Feast 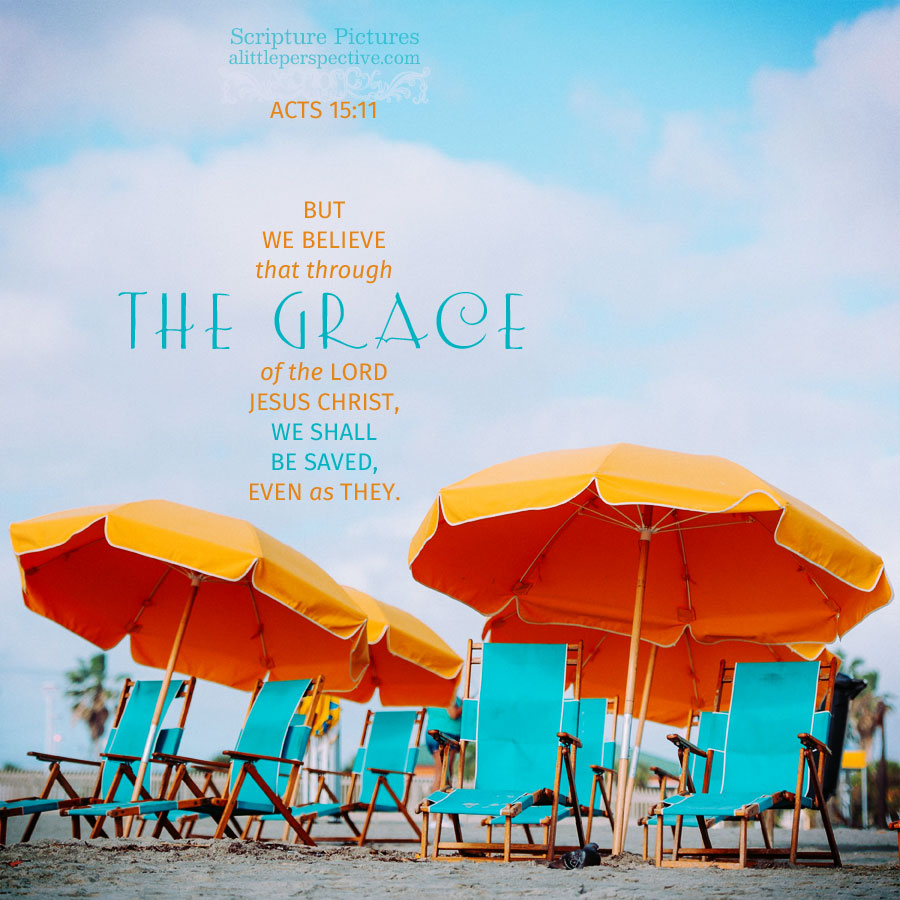 This parable has been on my heart lately. Specifically,

Again, he sent out other servants, saying, ‘Tell those who are invited, “See, I have prepared my dinner; my oxen and fatted cattle are killed, and all things are ready. Come to the wedding.” ’ Mat 22:4

The King has arranged a wedding feast for His Son. Yeshua is prophesying of this event:

And I heard, as it were, the voice of a great multitude, as the sound of many waters and as the sound of mighty thunderings, saying, “Alleluia! For the Lord God Omnipotent reigns! [The King] 7 Let us be glad and rejoice and give Him glory, for the marriage of the Lamb has come [His Son], and His wife has made herself ready.” 8 And to her it was granted to be arrayed in fine linen, clean and bright, for the fine linen is the righteous acts of the saints. 9 Then he said to me, “Write: ‘Blessed are those who are called to the marriage supper of the Lamb!’ ” Rev 19:6-9

In the parable of the wedding feast, did you catch that “all things are ready” part? Is the Father saying by His prophetic Spirit, that this is the time we are currently in? It is very possible. The wedding feast is ready. Time for the Bridegroom to come (Mat 25:6). What is the holdup? According to the parable, the invited wedding guests did not respond and come to the wedding.

Then he said to his servants, ‘The wedding is ready, but those who were invited were not worthy. 9 Therefore go into the highways, and as many as you find, invite to the wedding.’ 10 So those servants went out into the highways and gathered together all whom they found, both bad and good. And the wedding hall was filled with guests. Mat 22:8-10

Stay tuned for a Scriptural investigation into worth. So the servants went out into the highways and byways, and gathered all whom they found, so that the wedding hall was filled with guests. Out in the highways and byways are the strangers, and outcasts. Not strange or outcast to the Father, but those whom the Church has exiled and outcast. The servants of the Father are to bring them in!

Notice that in the parable, it is not the servants who decide who is worthy to be at the wedding feast. It is the King.

But when the king came in to see the guests, he saw a man there who did not have on a wedding garment. 12 So he said to him, ‘Friend, how did you come in here without a wedding garment?’ And he was speechless. Mat 22:11-12

The Church, the people of God, have been in the business of deciding who is worthy to be in the Club, and who is not, and this has been going on a long time.

And certain men came down from Judea and taught the brethren, “Unless you are circumcised according to the custom of Moses, you cannot be saved.” Act 15:1

But the first church in Jerusalem, and the apostles, disagreed, saying,

“Now therefore, why do you test God by putting a yoke on the neck of the disciples which neither our fathers nor we were able to bear? 11 But we believe that through the grace of the Lord Jesus Christ we shall be saved in the same manner as they.” Act 15:10-11

“For Moses has had throughout many generations those who preach him in every city, being read in the synagogues every Sabbath.” Act 15:21

In other words, salvation and justification by grace through faith is always first, before works, sanctification, or obedience to the Law. And those who have not received grace, yet do works, only do so by the arm of the flesh, which avails nothing. (See the parable of the Pharisee and the Tax Collector.) We who claim to be Torah observant transgress the Law in many points, so that growing in righteousness, reflecting the righteousness of the Father, is a life-long process. We learn Moses week by week, so that learning Torah, both the letter and the Spirit, is a journey of many years. Yet do we feel superior to those who also have transgressed the Law in many points, who come before the Father seeking mercy, as did the tax collector? We are admonished in many ways, who cannot read hearts, or test minds, to not succumb to that temptation. Keep reading for the Scriptural proof …

Neither Do I Condemn You
God is Bigger than My Box