You are here: Home / Bible Study / eschatology (end times) / Neither Do I Condemn You 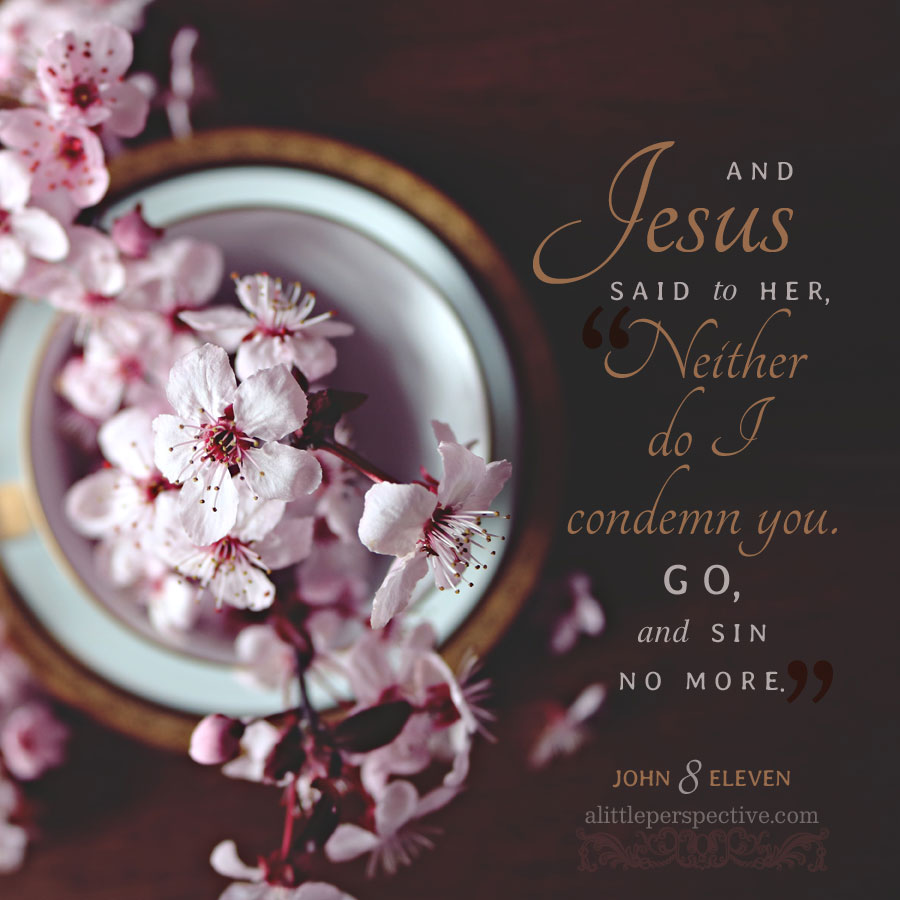 Previously: The Parable of the Wedding Feast

This is an important story. Why?

Because if there is anyone the Church as a whole has outcast, LGBTQ are right at the top of the list. Believers can respect people as human beings without profiting from violations of God’s commandments. The Log Cabin Republicans did not ask him to make a wedding cake. They showed respect for Jack Philips. As well, the group sought out Masterpiece Bakeshop in an attempt to heal the strife and division, and harm, purposely inflicted on the bakery by their “group.” They noted there were many other bakeries they could have chosen. Both reached out to the other.

It reminds me of Jesus and the woman thrown before Him who had been caught in adultery (Joh 8:1-11). It was a situation with a clear violation of a commandment. Yet did the religious leaders commit an even greater violation than hers in the way they were using her and humiliating her as bait to create strife and division? Was she even set up expressly for the purpose to be used in a political game of manipulation? Did they not throw the man in front of Jesus also, because he was one of them, who had laid a trap for her?

Jesus did not condone the violation, yet He shut the mouths of the religious strivers and dividers, and extended dignity and mercy – in her case, justice – to the woman.

The enemy is an expert at setting traps and snares for us humans. The very definition of a trap and a snare is something which catches us that we would not normally fall into if left alone. If we become ensnared, then the enemy does what the religious leaders did. He points his finger and says, “See? See? A sin, a violation which requires a condemnation!”

For God did not send His Son into the world to condemn the world, but that the world through Him might be saved. Joh 3:17

“All that the Father gives Me will come to Me, and the one who comes to Me I will by no means cast out.” Joh 6:37

For judgment is without mercy to the one who has shown no mercy. Mercy triumphs over judgment. Jam 2:13

Jesus was clear in His admonition to sin no more. Let’s not water sin down. But we must recognize the Father’s heart of compassion for sinners – that includes me and you, for God does not rank sin on a hierarchy as humans do – and walk toward other sinners – that’s everyone in the world, folks, including our closest friends and family – in that same attitude of compassion, respect, and mercy.

Continued in God is Bigger than My Box