You are here: Home / Bible Study / revelation / Revelation 2, The synagogue of satan 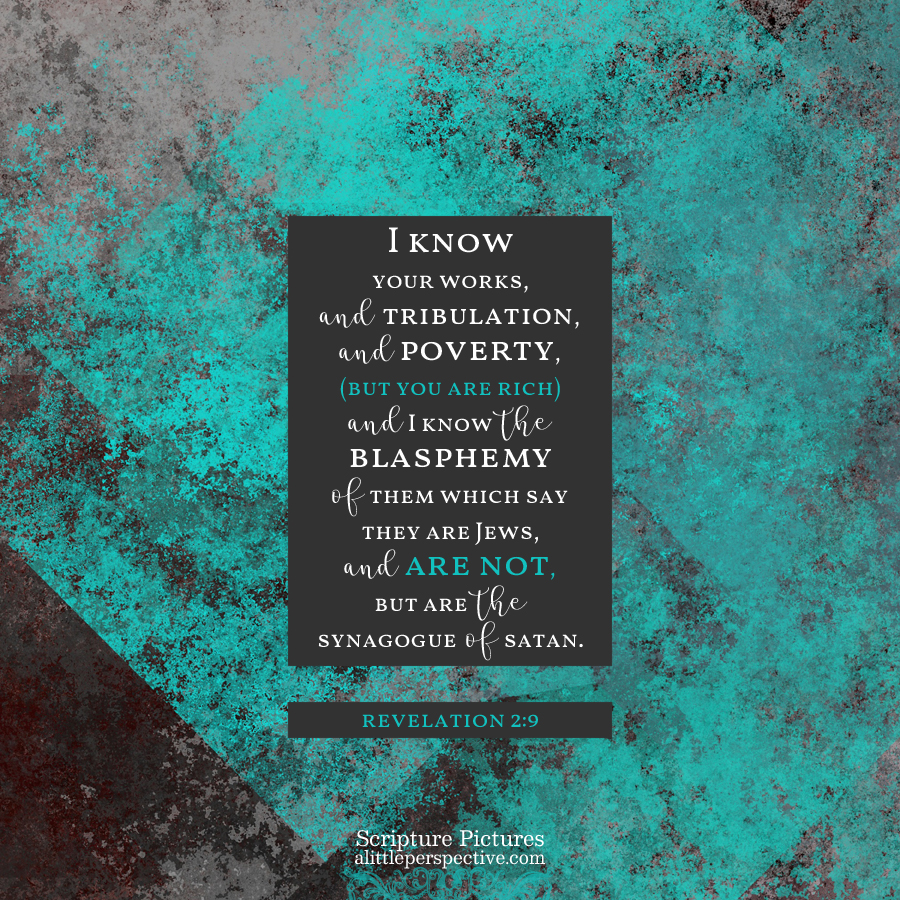 I had said that I wasn’t sure if anyone knew what John meant when he referred to the synagogue of satan in the letter to the church at Smyrna (Rev 2, pg. 12 in Revelation Revealed). But, it turns out someone no less than Isaac Newton had an opinion on the matter:

“The authority of Emperors, Kings, and Princes, is human. The authority of Councils, Synods, Bishops, and Presbyters, is human. The authority of the Prophets is divine, and comprehends the sum of religion, reckoning Moses and the Apostles among the Prophets; and if an Angel from Heaven preach any other gospel, than what they have delivered, let him be accursed. Their writings contain the covenant between God and his people, with instructions for keeping this covenant; instances of God’s judgments upon them that break it: and predictions of things to come. While the people of God keep the covenant, they continue to be his people: when they break it they cease to be his people or church, and become the Synagogue of Satan, who say they are Jews and are not. And no power on earth is authorized to alter this covenant.”

Isaac Newton, Observations upon the Prophecies of Daniel, and the Apocalypse of St. John, Chapter 1, published 1733.

Much has come to light since I had published the Revelation studies in 2016. Why does John call them a synagogue of satan? Because there is a long-standing faction of Jewish Torah “observers” who worship Satan and the occult under the guise of Judaism. 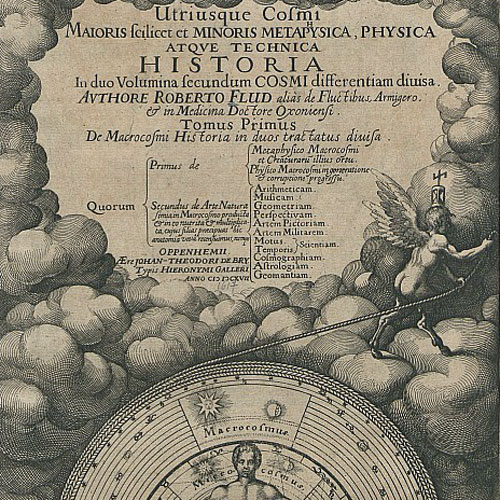 Detail from a 1617 book on the Philosophy of Jewish Kabbala. Notice the satyr controlling the measuring line.

The satyr, or goat-demon, has a long-established connection with Kabbalism, a Jewish occult study. See Goat Demons, Then and Now , and The Origin of the Goat Demon in Antiquity for more on the history of the goat demon and its worship. It has evolved into the modern Baphomet. He appears in the Torah as Azazel, the scapegoat (Lev 16:8-10). 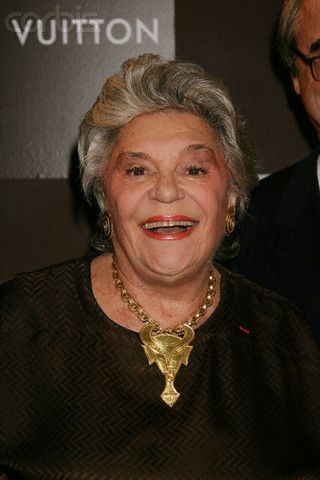 09 Oct 2005, Paris, France — Philippine de Rothschild arrives at the opening of the new and biggest Louis Vuitton shop in the world on the Champs Elysees, Paris. — Image by © Stephane Cardinale/People Avenue/Corbis

Note the Baphomet or goat head jewelry. The Rothschilds are the most influential Jewish family in the world, and prominent investors in the modern state of Israel. They completely funded and built the Supreme Court in Jerusalem, filled with occult symbolism.

A quick internet search revealed many articles denouncing the Rothschild and Baphomet tie as conspiracy theories, and the fabled Rothschild wealth as just that – fables. As the synagogue of satan emerges from the shadows into the spotlight, a thing it hates, expect more of that. And I haven’t even touched on the reverence for the planet Saturn, the six-sided cube, the incorporation of 666, Luciferianism, the Illuminati, the all-seeing eye, all modern expressions of the synagogue of satan. Or about the historic founders of communist theory, who were Jews, seeking to establish control over society based on a kabbalistic doctrine of destruction/ creation. (Communism is the greatest murderer of the 20th century, with ~ 100 million deaths laid at its doorstep.)

Now, I just have to say there is a growing modern current of antisemitism out there because of these facts. We cannot fail to discern that there are polar opposites in those who revere God, and those who revere satan. Some do not make that distinction, to their shame. Jacob and Esau were brothers, but, God says, “Jacob I loved, and Esau I hated.” Israel, as a kingdom of this world, will suffer the fate of all the kingdoms of this world, and that includes the United States. But, God has and is calling His people home to the physical piece of land promised to Abraham, Isaac, and Jacob. Both these realities are true. Just be aware and be discerning. We honor and esteem Judah and those who are of him who have circumcised their hearts to love and serve YHVH God. In Messiah Yeshua, we have become one olive tree.

Return to Revelation Index of Studies.