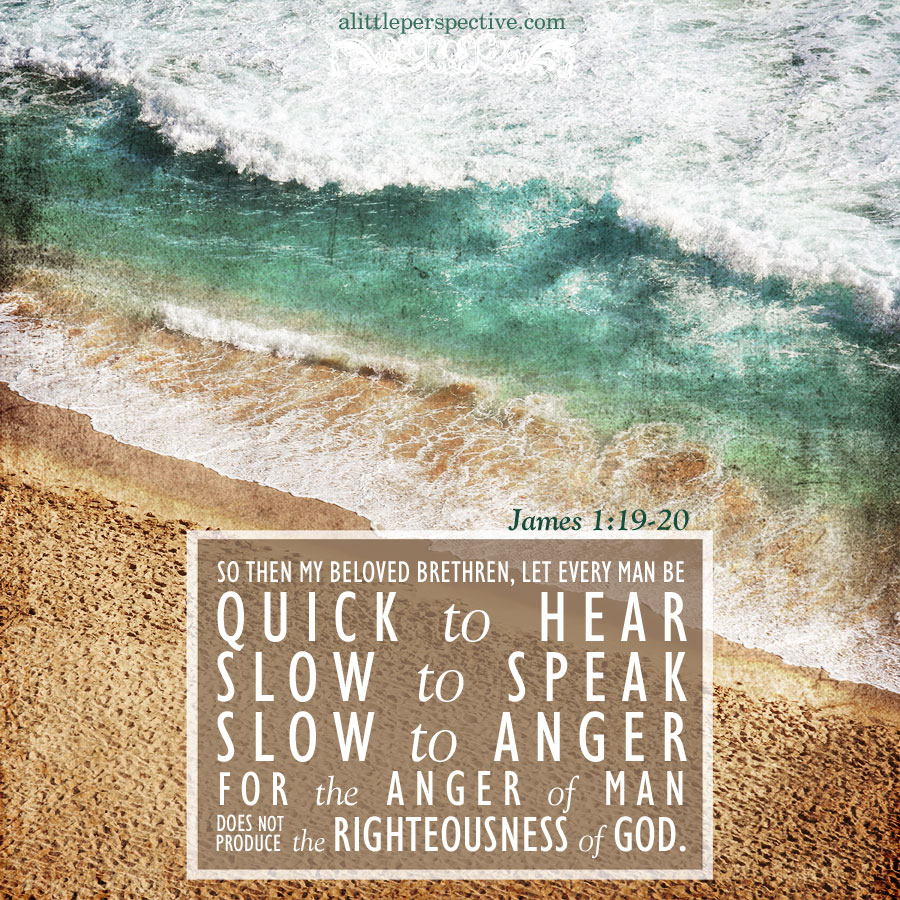 Simeon and Levi are brothers; weapons of violence their kinship. Let not my soul enter into their council; let not my glory be united to their assembly; for in their anger they slew men, and in their self-will they hamstrung oxen. Cursed be their anger, for it is fierce; and their wrath, for it is cruel! I will divide them in Jacob and scatter them in Israel. {p} Gen 49:5-7

Simeon means, “heard;” and is related to Jacob’s use of council in Gen 49:6 (for when someone attends a council, they hear what others have to say). The first occurrence of the name is

And she conceived again, and bore a son; and said: Because YHVH has heard that I am hated, He has therefore given me this son also. And she called his name Simeon.[b] Gen 29:33

And the footnote in my Bible says, b. Literally Heard.

Simeon is Strong’s H8095, Shimown, a proper name, from Strong’s H8085, shama, the same primitive root meaning “to hear” that we studied yesterday.

Levi means, “joined;” and is related to Jacob’s use of united in Gen 49:6. The first occurrence of the name is

And she conceived again, and bore a son; and said: Now this time will my husband be joined to me, because I have borne him three sons. Therefore was his name called Levi.[c] Gen 29:34

And the footnote in my Bible says, c. Literally Attached.

The hey pictograph is interesting with a wide range of applications. The man has his arms upraised. He can be looking at something and pointing it out, so looking, behold, revelation or wonderment. It is also associated with a sharp or long intake of breath. He can be exclaiming, so excitement or emotion, rapid breathing. He can be worshiping, so introspection, deep breathing. The rapid or deep breathing can indicate an investment of the heart, soul, or life into something. So the story the ancient pictographs are telling is of being yoked together (lamed) securely (vav) and with investment (i.e., feeling, committment, hey).

Strong’s H639, aph, a concrete noun, from Strong’s H599, anaph, a primitive root meaning “to breathe through the nose,” i.e., to be angry or enraged. The ancient pictographs are aleph + nun + pey:

The story being told is of strong (aleph) breathing (from life, nun, as breath is the indicator of life) through the nose (pey, as representing any opening of the body). The body’s automatic response in the escalation of breathing indicates when passion overtakes reason.

The self-will of the brothers is the central axis of the structure. It is the root, the heart, from which everything else follows. So then that self-will gave rise to anger, which as we saw from the pictographs, is a state where passion overtakes reason. The bookends of the structure indicate that the violence is related to their kinship, their assembly together, and to mitigate the damage that their wrath can do, Jacob divided them and scattered them.

This universal truth is reflected in our own language and culture. When a situation gets tense, we say we need to diffuse it, to scatter it abroad. When a mob forms, the anger and violence intensifies, and in order to quell the violence born of rioting, the police instruct the people to disperse. We can learn wisdom from Jacob for our own relationships. When a discussion with our spouses begins to get heated, we can remove ourselves from each other’s proximity for a time in order to return to calm and reason. We can likewise separate children who get into it with each other, or egg each other on, until they can learn self-control instead of self-will.

It is interesting to me that Levi’s character defect was self-will. When the children of Israel came out of Egypt under Moses, the Levites were the ones who stood on the Lord’s side (Exo 32:25-26) and became the guardians and teachers of the Law. God redeems what the enemy means for evil! Your greatest character defect can be a key to your God-ordained destiny, in its positive opposite! ♥