You are here: Home / Bible Study / feasts of the Lord / genesis 49:1-4, gathering together 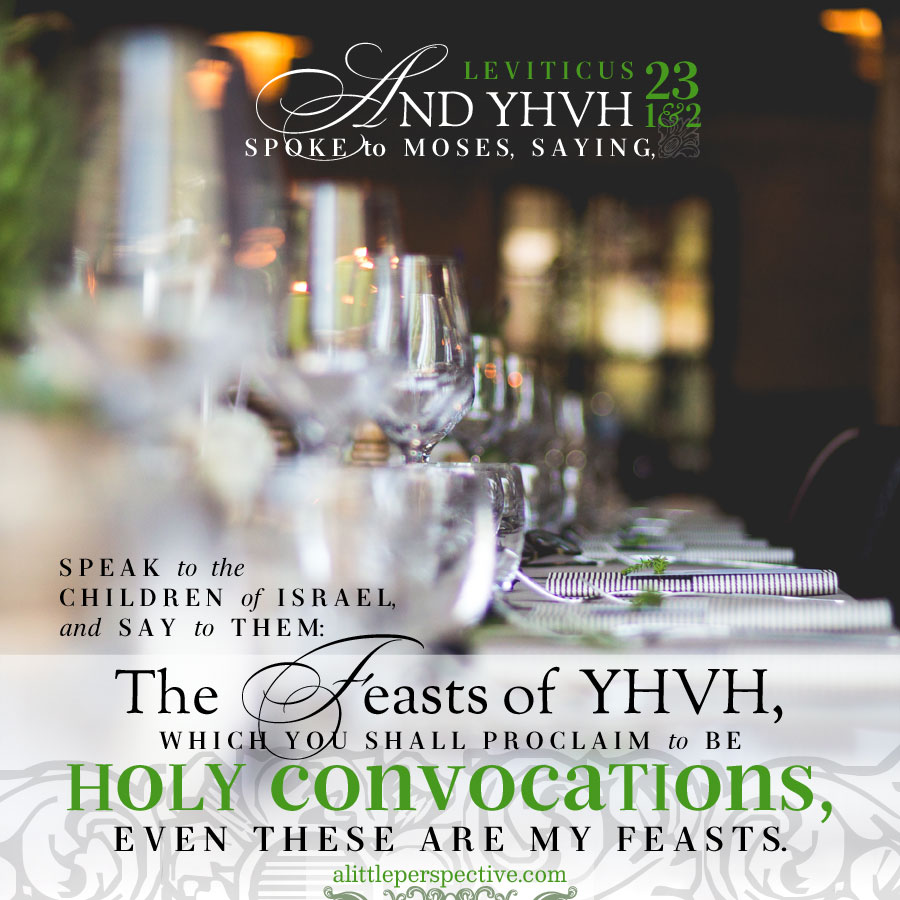 And Jacob called to his sons, and said: “Gather yourselves together, that I may tell you that which shall befall you in the end of days. Assemble yourselves, and hear, you sons of Jacob; and hearken to Israel your father. Reuben, you are my firstborn, my might, and the firstfruits of my strength; the excellency of dignity, and the excellency of power. Unstable as water, you shall not have the excellency; because you went up to your father’s bed; then you defiled it–he went up to my couch. {p} Gen 49:1-4

Strong’s H622, acaph, a primitive root meaning “to scrape together, to gather.” The ancient pictographs are aleph + sin + pey:

Interestingly enough, one of the sin + pey cognates, according to the Ancient Hebrew Lexicon, is “bowl.” To understand why, we have to understand that the sin sometimes carried the meaning of turning, since if one encounters a thorn along the way, one turns away from it to avoid it. Now a bowl is made when clay is turned (sin) on the potter’s wheel and a lip or edge (pey) is formed along the top rim. As bowls are vessels used to gather the contents of something together, so an assembly of people is a large (i.e., all there are, aleph) gathering (sin + lip).

When the sun is on the horizon, the light seems to leave the sky and concentrate its presence, to gether itself, in the sun. So the story qabats is telling is to gather together (quph) within (bet) a predetermined place (as tsadey is a pictograph of a path with a marked destination).

Strong’s H8085, shama, a primitive root meaning “to hear, to listen and attend, to hear and answer, to obey or give heed.” The ancient pictographs are shin + mem + ayin:

Breath passes through the front teeth (shin) expelling water (mem) as vapor from the body. When we listen, we breathe intently as we focus on what is being said so that we can comprehend it (ayin). In the Hebraic worldview, shama, to listen, is an active and not a passive verb. If we hear what is said but do not act on or respond to what is said, then we have not heard at all. This is why shama includes an implication of obedience as Deu 6:4 indicates.

hearken is the same verb in Hebrew as hear: shama.

What I find interesting about this coupling of gathering with hearing, is that it echoes the command for feast day observances:

And YHVH spoke to Moses, saying, “Speak to the children of Israel, and say to them: ‘The feasts of YHVH, which you shall proclaim to be holy convocations, these are My feasts.” Lev 23:1-2

So a called assembly which includes listening to or hearing something spoken or read, is a convocation, and that is exactly what Jacob was calling his sons to as we can see from Gen 49:1. This put me in mind of:

And let us consider one another in order to stir up love and good works, not forsaking the assembling of ourselves together, as is the manner of some, but exhorting one another, and so much the more as you see the Day approaching. Heb 10:24-25

Was Paul exhorting the believers to not neglect holy convocations on Sabbaths and feast days? Very possible.

Reuben means “behold, a son;” and is related to Jacob’s use of firstborn in Gen 49:3. The first occurrence of the name is

So Leah conceived and bore a son, and she called his name Reuben;[a] for she said, “The Lord has surely looked on my affliction. Now therefore, my husband will love me.” Gen 29:32

And the footnote in my Bible says a. Literally See, a Son.

The story being told is of a man (resh) who has the power or ability (aleph) to behold (hey); i.e., sight, to see; including seeing visions and revelations.

Strong’s H1121 is ben, a concrete noun meaning “son, children,” from Strong’s H1129, banah, a primitive root meaning “to build, to erect” (as a house or temple). The ancient pictographs are bet + nun + hey:

During the era of the patriarchs, the women of the family made a new tent panel every year which would be attached to the existing structure, replacing an older, worn tent panel. Thus over the course of several years the entire tent was renewed. This action of building the tent is portrayed as the the house (bet) continues (nun) to breathe (i.e., to live, hey). In the same way that the physical structure of the house is renewed by the addition of new tent panels, the biological household or family is renewed by the addition of sons.

So the simple or plain (pashat) meaning of Reuben is, Behold, a son; the deeper (sod) meaning is, The one who has the power to see, so that the house continues to live. Of all the brothers, Reuben was the only one who foresaw and understood from the beginning the importance of Joseph and Benjamin to Jacob, and did his best to protect them for their father.