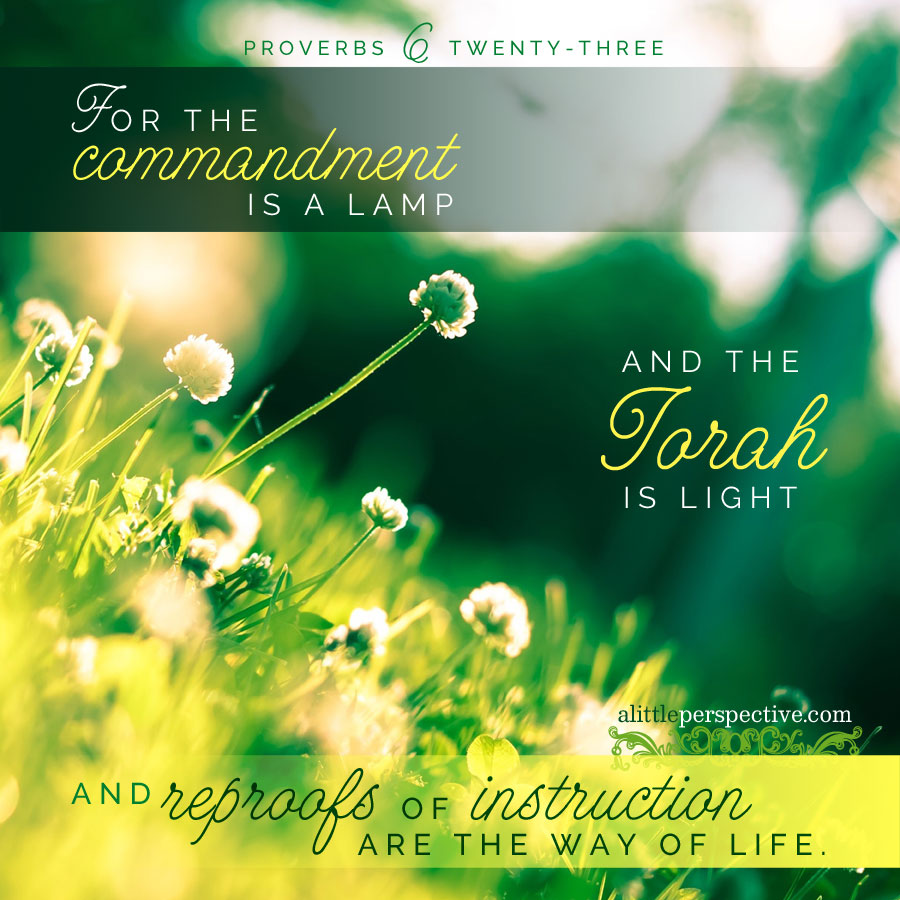 “Because that Abraham hearkened to My voice, and kept My charge, My commandments, My statutes, and My laws.” Gen 26:5

The Hebrew is Strong’s H4687, a concrete noun, mitsvah, “commandment,” from Strong’s H6680, a primitive root, tsavah, “to set up, to constitute, to appoint.” The ancient Hebrew pictographs are of the tsadey + vav + hey.

The story the ancient pictographs are telling is of the path (tsadey) made sure (vav) by revelation (hey). A sure path, made more sure since it is the one revealed to man by God. The implication is that God’s path, His way of walking, is the sure path, which man would not know unless it were revealed to him by God.

The story the ancient pictographs are telling is of a wall (chet), which is a boundary established to define and limit someone’s action; the boundary which is established from the rising of the sun (quph) to its going down (quph) – an idiom for time immemorial – is permanently engraved in stone. The implication is that YHVH’s statutes are permanent, set, eternal.

The Hebrew is Strong’s H8451, a concrete noun, torah, “instruction, teaching,” from Strong’s H3384, a primitive root, yarah, “to throw, to cast.” The ancient pictographs are the yud + resh + hey.

The story the ancient pictographs are telling is of throwing (yud) in a direction (as an arrow, pointing finger, even rain from the heavens) toward that which is primary (resh), i.e., aiming at the target which has been revealed (hey). Connecting yarah to torah then, shows us that just as sin misses the mark of the revealed target, torah guides us to hit the mark of the revealed target. And just as the heavens cast forth (yarah) rain which then causes fruit to abound on the earth, so Torah, when it is cast forth from our hearts (where, we learned, we are to keep it guarded, as a prison keeps its inhabitants guarded within) causes fruit to abound in our lives.