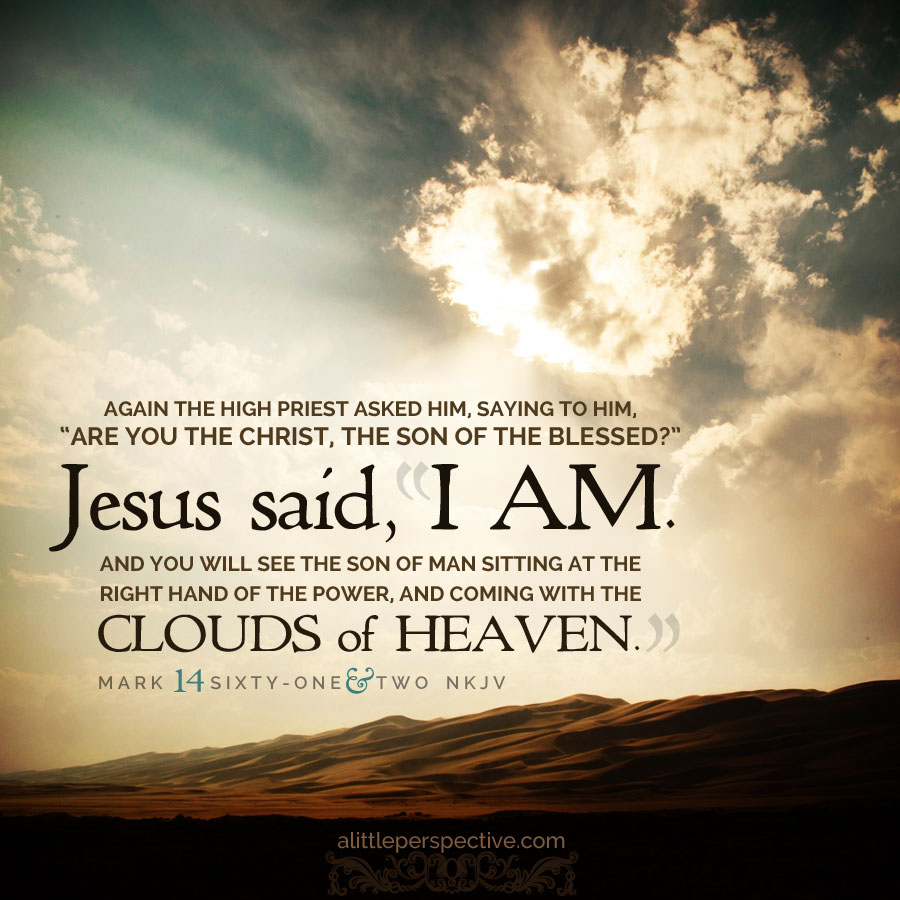 Today’s Old Testament chronological reading is in Exodus 23 and 24.

The Psalms/ Proverbs reading is in Psalm 58.

The New Testament reading is in Mark 14.

As far as I know, the only language where the roots words tell a parable to define that word, is Hebrew. Greek does not have the same function. But today, using the Septuagint, the Hebrew Scriptures translated into Greek, I took the recorded Greek words of Yeshua back to the Hebrew, to tell their parables.

What is the new covenant?

… that which is unaccustomed or unused, not “new” in time, recent, but “new” as to form or quality, of different nature from what is contrasted as old.

The Septuagint translates the Hebrew chadash, Strong’s H2319, with kainos most of the time.

Strong’s H2319  chadash, is an adjective meaning, “new;” from Strong’s H2318  חדש chadash, “to be new, to renew;” that is, the present wall separates, but the door in the wall unites the separated parties again.

The verb is “to renew;” the concrete noun derived from the verb is “new moon,” that which hangs in the sky at the beginning of each new month. The abstract concept is “newness,” that which is renewed after what is old has waned.

Covenant is Strong’s G1242, διαθηκη, that is, diatheke, a noun meaning, “last will and testament.” Vine’s says of diatheke:

… a disposition of property by will or otherwise.

Where the Hebrew phrase is chadash beriyth exactly.

Strong’s H1285 beriyth, is a noun meaning, “covenant,” from the parable for the fatted ox, the choicest animal reserved for cutting the blood covenant.

So we see that the new covenant which Yeshua made in His blood was not new in time, but the old covenant renewed, with a new form or quality. First, the blood with which it was cut was the perfect blood of the spotless Lamb which God provided for Himself. Thus it only need to be shed once rather than day after day, and year after year. Second, the Law remains as given to Moses on Mount Sinai, but rather than being inscribed on two tablets of stone outside the man, so that obedience is a matter of a sometimes coerced will, it is inscribed on the tablets of the heart inside the man, so that obedience is a matter of second nature. The new covenant provided for the new birth (Joh 3:5), the new heart (Eze 11:19-20), and the new nature (2 Cor 5:17)!