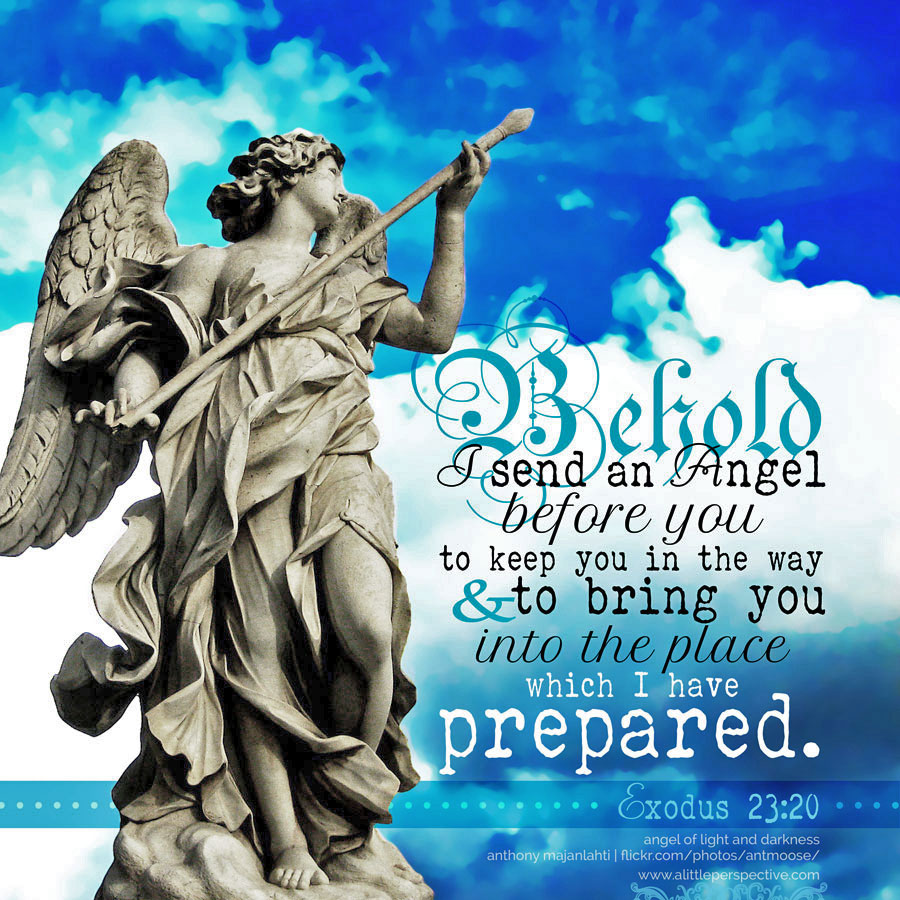 To keep is Strong’s H8184, shamar, a primitive root meaning, “to keep, to watch, to guard as a husbandman or shepherd.” The modern three-letter root is shin + mem + resh. The Ancient Hebrew Lexicon tells us that the  shin  +   mem in this root were originally a sin + nun, the similar sounds becoming transposed over time. So the ancient pictographs were sin + nun + resh.

Shepherds would surround their flocks at night with thorn branches to protect them from predators when they were pasturing them away from the fold. They kept or guarded their flocks so that their children would be provided for. Thus, to closely guard (sin) for the next generation  (nun) that which is of first importance (resh). Shamar has its own dictionary entry.

To bring in is Strong’s H935, bo, a primitive root meaning, “to go, to come in, to enter.” The ancient pictographs are bet + vav + aleph.

The story being told is of space within (bet) leaving a vacuum, so that what comes next (vav) has the power (aleph) to fill it.

According to the Ancient Hebrew Lexicon, “[Bo is] a generic verb with a wide application meaning to come or go as a filling of a void.” Bo has its own dictionary entry.

To prepare is Strong’s H3559, kuwn, a primitive root meaning, “to be established.” The ancient pictographs are kaph + vav + nun.

The story being told is of the opening (kaph) of the seed (nun); i.e., the going down of the root, which secures (vav) or establishes the plant — it is the thing which allows it to stand upright. That the vav, meaning security, is at the heart of the word, provides a further picture of that which firmly establishes coming from the core, or heart.

This verb is often translated “to prepare” in our English Bibles, as in the illustrated verse. According to Webster’s, “to prepare” is to make ready beforehand; to put in a proper state of mind. We can see the connection to the root, because no one becomes firmly established by happenstance or accident. Kuwn has its own dictionary entry.

To hearken is variously translated, to hear or to obey. It is Strong’s H8085, shama, a primitive root meaning, “to hear, to listen and attend, to hear and answer, to obey or give heed.” The pictographs are shin + mem + ayin.

Breath passes through the front teeth (shin) expelling water (mem) as vapor from the body. When we listen, we breathe intently as we focus on what is being said so that we can comprehend it (ayin). In the Hebraic worldview,  shama, to listen, is an active and not a passive verb. If we hear what is said but do not act on or respond to what is said, then we have not heard at all. Thus shama includes an implication of obedience as Deu 6:4 indicates. Shama has its own dictionary entry.

To provoke is Strong’s H4843, marar, a primitive root meaning, “to be bitter.” The ancient pictographs are mem + resh + resh.

The story being told is of water (mem) at its head (resh) which is the river’s beginning (resh), i.e., the headwaters of a river. According to the Ancient Hebrew Lexicon:

The concrete noun is bitter, i.e., a thing which is of a bitter taste; but the abstract concept is weakness, because when someone endures a bitter sickness, weakness results. Other cognate words are lamb, as a weak animal; rebellion, as someone with a bitter attitude; irritation, as a disease can cause a bitter irritation; pit, as a place where waters stagnate, becoming bitter; bile, as the stomach fluid is bitter; venom, as the bitter poisonous fluid produced by a serpent; and myrrh, perhaps in its capacity as the positive spin, for myrrh is a sweet-smelling spice. Marar has its own dictionary entry.