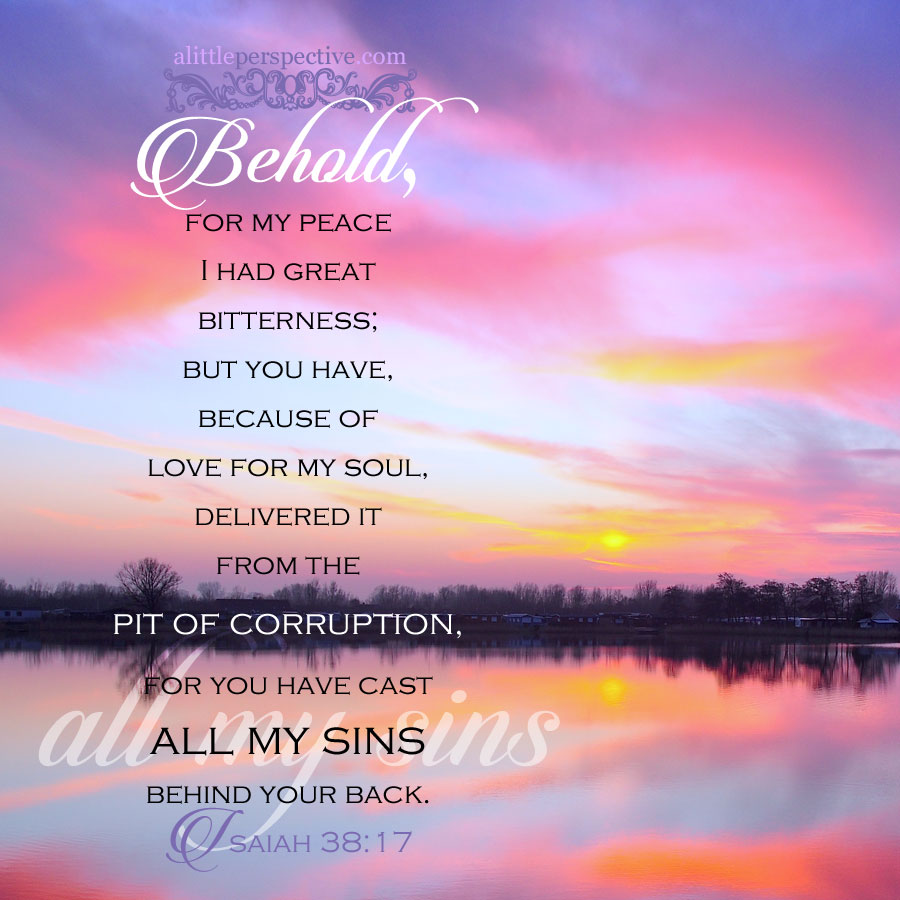 The archers have dealt bitterly with him, and shot at him, and hated him … Gen 49:23

The story being told is of water (mem) at its head (resh) which is the river’s beginning (resh), i.e., the headwaters of a river. According to the Ancient Hebrew Lexicon:

The concrete noun is bitter, i.e., a thing which is of a bitter taste; but the abstract concept is weakness, because when someone endures a bitter sickness, weakness results. Other cognate words are lamb, as a weak animal; rebellion, as someone with a bitter attitude; irritation, as a disease can cause a bitter irritation; pit, as a place where waters stagnate, becoming bitter; bile, as the stomach fluid is bitter; venom, as the bitter poisonous fluid produced by a serpent; and myrrh, perhaps in its capacity as the positive spin, for myrrh is a sweet-smelling spice.