Are the commonly heard labels, “Hitler,” “Nazi,” and “Fascist” being accurately applied today? History will reveal it:

The son of Alessandro Mussolini (who named him after Benito Juarez, the Mexican revolutionist who ordered the execution of the Emperor Maximilian) and of Rosa Maltoni, who was the school-teacher of the village, grew up in the most crushing poverty … then he taught school himself, until he fled to Switzerland at the age of nineteen to avoid military service. He earned a living as a mason and a laborer; at night he studied socialism. … Mussolini returned to Italy in 1904 at the age of twenty-one and spent ten years as a red-hot socialist.

In 1922 all of Italy was in upheaval. In that year, Mussolini’s Fascist party made their famous march on Rome. He put down the rival Communists and took over the government. He also took a title: Il Doce, or the Leader.

Mussolini told an English publicist late in 1935 that he would find no orthodox capitalism surviving in Fascist Italy. And in a famous speech to the National Council of Corporations he announced that the world economic crisis of 1931-34 had bored so deeply into the capitalist system that it had become an organic crisis of the system itself. “Today,” he said, “I declare to you that the capitalist method of production is finished.”

Indeed one may assemble a seemingly impressive list of anti-capitalist forces in the corporate state. No employer may discharge labor without government consent. No capitalist may undertake such comparatively minor independent activity, as, say, enlarging his factory, without state approval. Wages are determined by the government; the employer may hire labor only at government labor exchanges. A factory owner may not liquidate his business without state permission; the government controls his sources of credit; and it takes a large share of his income in Draconian taxation.

On the other hand, the disadvantages to labor under Fascism are infinitely more severe. Liberty, in a Fascist system, ceases; the question for the individual is whether the merits of the regime compensate its loss. Workers have lost their right to bargain; their trade unions have been dissolved; they are the weaker party vis-a-vis the employers in the syndicates; they are still subject to the crises of capitalist economy; their wages may be (and have been) mercilessly deflated by decree; above all, they have lost the right to strike. The capitalist, on the other hand, even if he has suffered inconvenience, maintains his fundamental privilege, that of earning private profits. Fascism as Mussolini introduced it was not, probably, a deliberate artifice for propping up the capitalist structure, but it had that effect. The restriction on the mobility of capitalism was in effect “a premium which the capitalists were willing to pay in order to get full security against the demands of labor.” 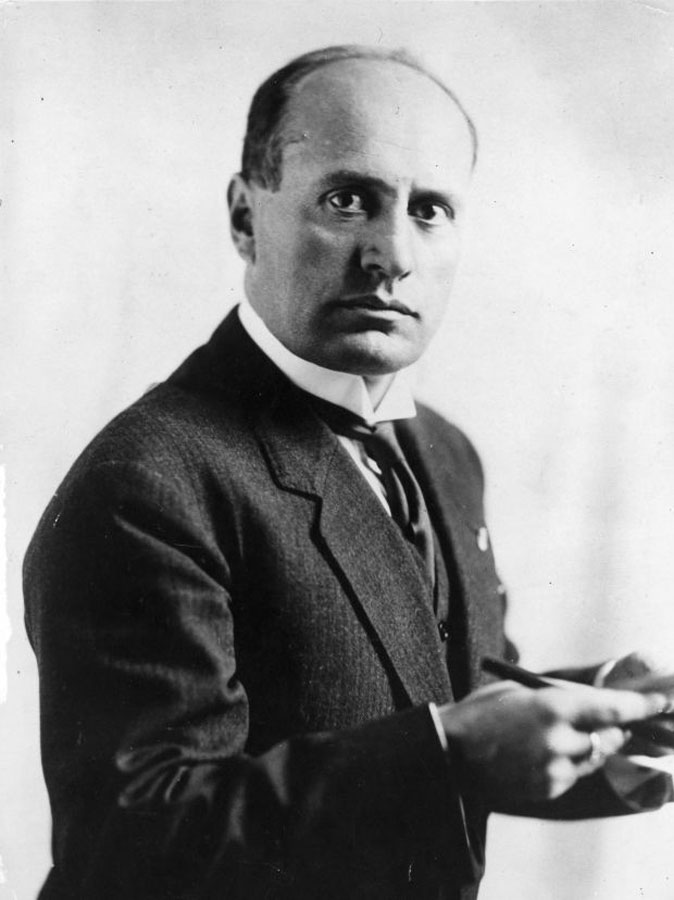