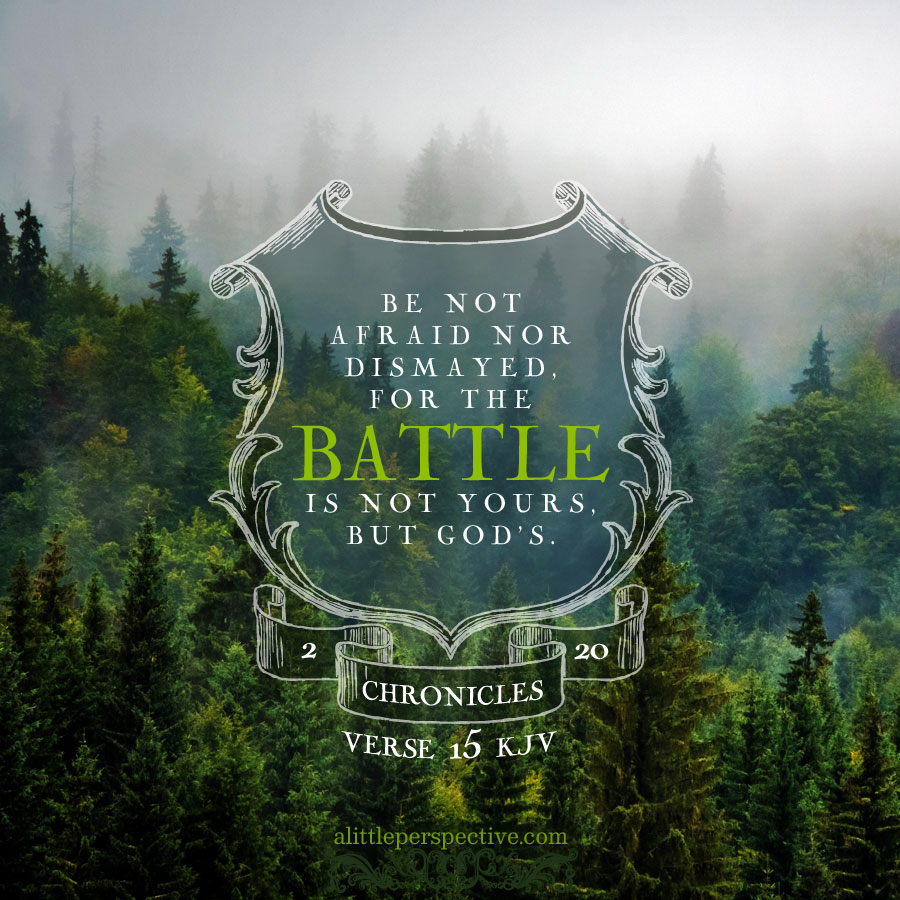 2 Chr 20:1-30 {s+p} Jehoshaphat’s stood still while the LORD fought for him against his enemies + he had rest

The chiasitc structure for chapter 20:

2b) 2 Chr 20:29, The fear of God was on those kingdoms when they heard YHVH had fought for Israel;

A single phrase stood out to me today: “position yourselves.” The word is Strong’s H3320, yatsab, יָצַב, yud + tsadey + bet. The ancient Hebrew pictographs are of the arm and closed hand or work, throw; + the man lying on his side, or a trail, therefore journey, chase, hunt; + the house or family. The tsadey + bet together mean, “wall,” as the side (tsadey) of the house (bet) is a wall. A wall is a fastness which stands in the face of weather, elements, and enemies, to protect those therein. I think the story the ancient pictographs are telling of yatsab, is laboring (yud) to stand fast (tsadey + bet). To stand still to see the deliverance of the Lord, when enemies are bearing down on you, does require a labor (it puts me in mind of Heb 4:11, laboring to enter the rest of God); you have to corral the flesh that wants to run or fight, and bring it under subjection, and cause it to wait without moving off your position.

How interesting that the central axis is our worship and praise before the Lord, before anything good or bad has happened! It is true faith, to praise the Lord for His greatness, mercy, and deliverance, before any of it has yet happened. It is prophetic response of worship, to the prophetic promise the prophet declared. We position ourselves to stand fast; we worship; we take the action required (Judah went down to the place of the battle with the praisers in front of the army), all acts of faith, and in response, the Lord brings His deliverance.