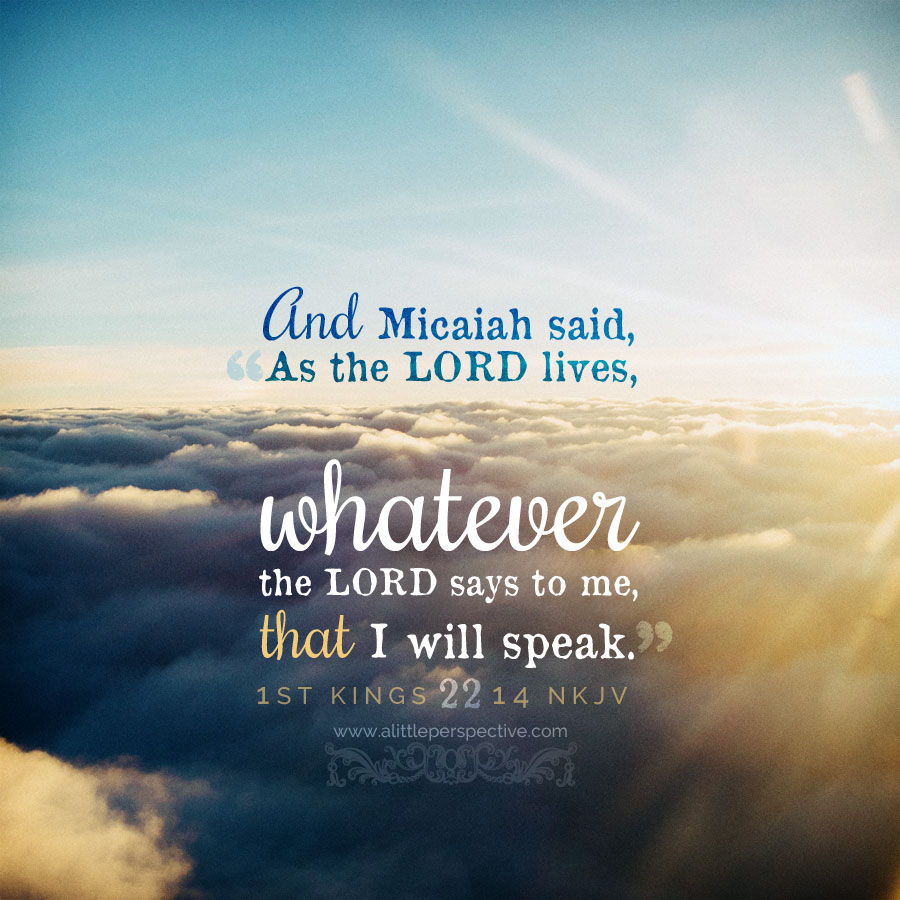 The matching pairs I have been working with this morning are:

1 Kin 20:43 {p} The king of Israel went to his house sullen + displeased, (because of the word with the prophet had spoken to him) and came to Samaria;

1 Kin 21:4 So Ahab went into his house sullen + displeased because of the word which Naboth the Jezreelite had spoken to him;

1 Kin 21:20 So Ahab said to Elijah, “Have you found me, O my enemy?” And he answered, “I have found you, because you have sold yourself to do evil in the sight of the Lord;

1 Kin 21:25-26 {p} But there was no one like Ahab who sold himself to do wickedness in the sight of the Lord, because Jezebel his wife stirred him up. And he behaved very abominably in following idols, according to all that the Amorites had done, whom the Lord had cast out before the children of Israel;

1 Kin 22:5-28, False counsel given to Ahab, to fight against Syria at Ramoth Gilead;

1 Kin 18:15-19:14 {s} A great victory over the false prophets of Baal, however Jezebel did not humble herself or repent

But I am not wise enough to complete it. Take the puzzle pieces and puzzle with it to work it out. But out of all the chapters of the reign of Ahab, what spoke to me the most was:

It is so important to obey the LORD, for your son’s sake if not for your own! And yet, even so wicked a man as Ahab, when he humbled himself before the LORD, called forth the LORD’s mercy on his head. God is great indeed!

The LORD is near to those who have a broken heart,
And saves such as have a contrite spirit. Psa 34:18

The sacrifices of God are a broken spirit,
A broken and a contrite heart—
These, O God, You will not despise. Psa 51:17

For the LORD takes pleasure in His people;
He will beautify the humble with salvation. Psa 149:4

Surely He scorns the scornful,
But gives grace to the humble. Pro 3:34

For thus says the High and Lofty One
Who inhabits eternity, whose name is Holy:
“I dwell in the high and holy place,
With him who has a contrite and humble spirit,
To revive the spirit of the humble,
And to revive the heart of the contrite ones. Isa 57:15

“But on this one will I look:
On him who is poor and of a contrite spirit,
And who trembles at My word. Isa 66:2

If even for someone like Ahab, how much more for you and me! ♥