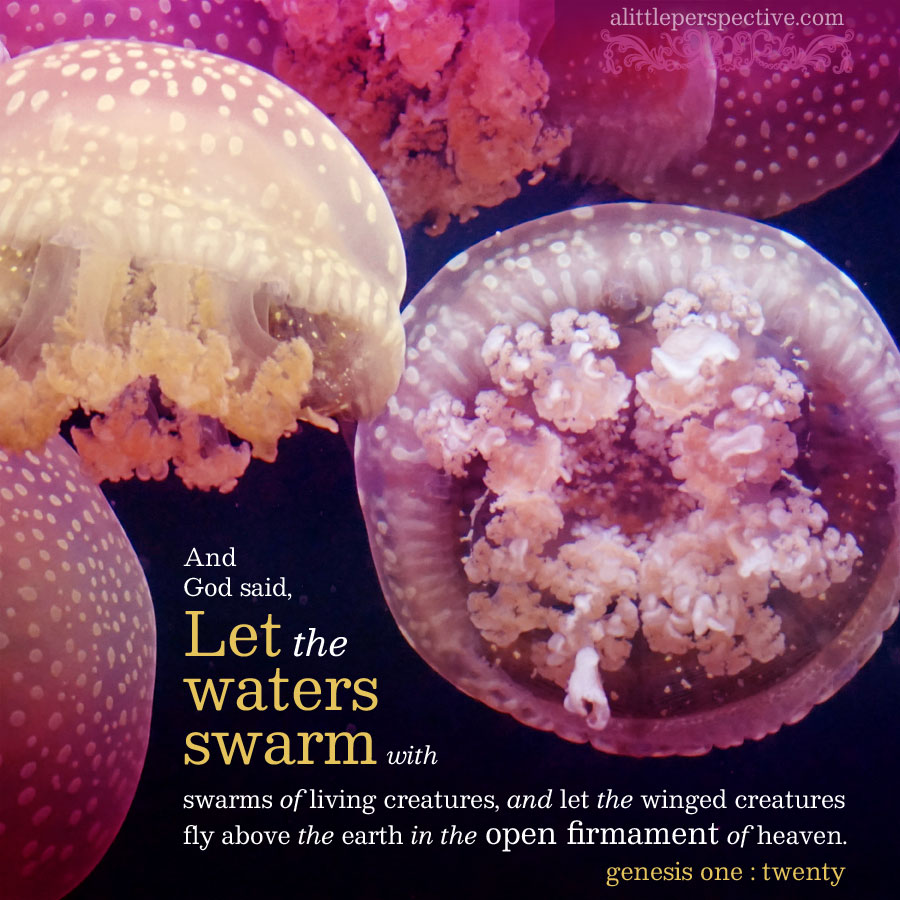 And God said, Let the waters swarm with swarms of living creatures, and let the winged creatures fly above the earth in the open firmament of heaven. Gen 1:20

According to the Ancient Hebrew Lexicon, cognate words for “to fly” are wing, foliage, eyelid, and branch, with the common meaning of something that covers. One of the picture meanings of ayin is “to shade,” also a covering. And if you look at a photo of baby birds, their most prominent characteristic is their open mouths. So that led me to think of the saying of Jesus:

“O Jerusalem, Jerusalem, the one who kills the prophets and stones those who are sent to her! How often I wanted to gather your children together, as a hen gathers her chicks under her wings, but you were not willing!” Mat 23:37

When a hen gathers her chicks, which are her baby birds, she covers them with her wings. So I believe the parable being told is of shading (ayin) securely (vav) the open mouth (pey), that is, the baby birds; i.e., wings securely cover the baby birds, and wings are the instruments of flight.