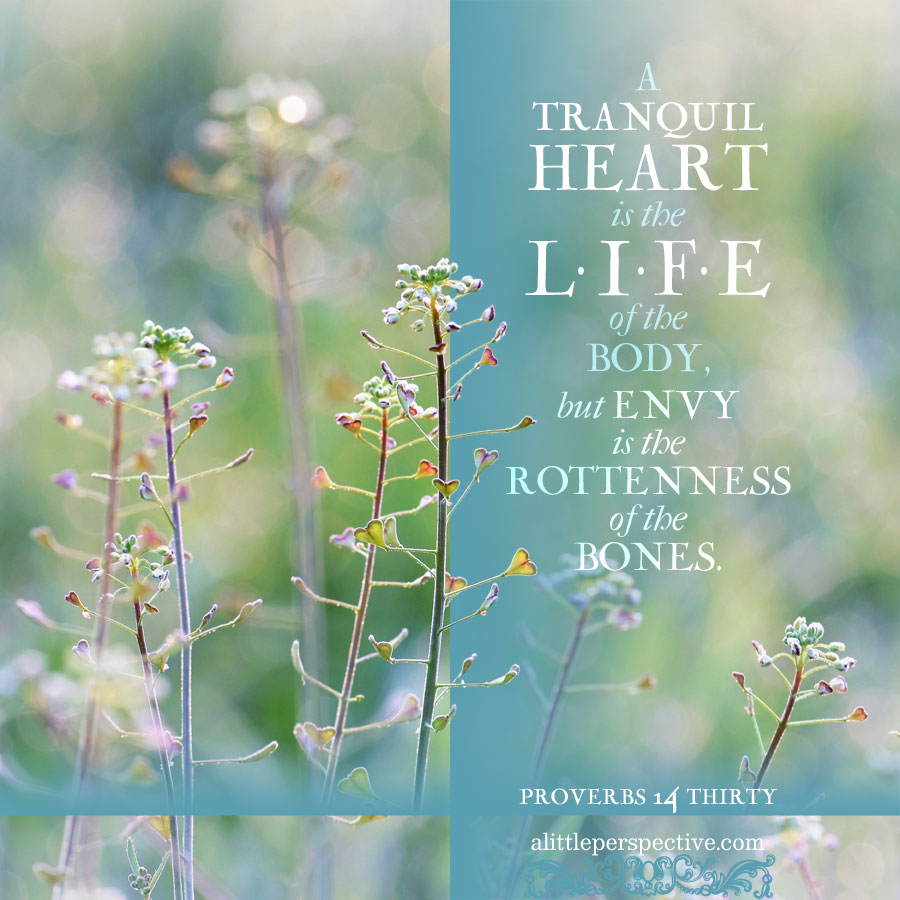 According to the Ancient Hebrew Lexicon, the root means, in its verb form, “to acquire;” the concrete noun, “a nest;” the abstract concept, “zealous.” Birds acquire or gather materials (as light gathers to the sun on the horizon, quph) because of their eggs (nun) in order to build a nest. To get to the abstract concept of zealous:

The parent bird will guard over and protect the nest and eggs from predators. Man can guard over the family, wife, and possessions in a positive way (protect, from an enemy) or in a negative way (by not trusting or a desire to have another’s possessions).

The story the pictographs are telling is of being protective of one’s nest (quph + nun) to the strongest degree (aleph).