You are here: Home / Family / work in progress / the good report 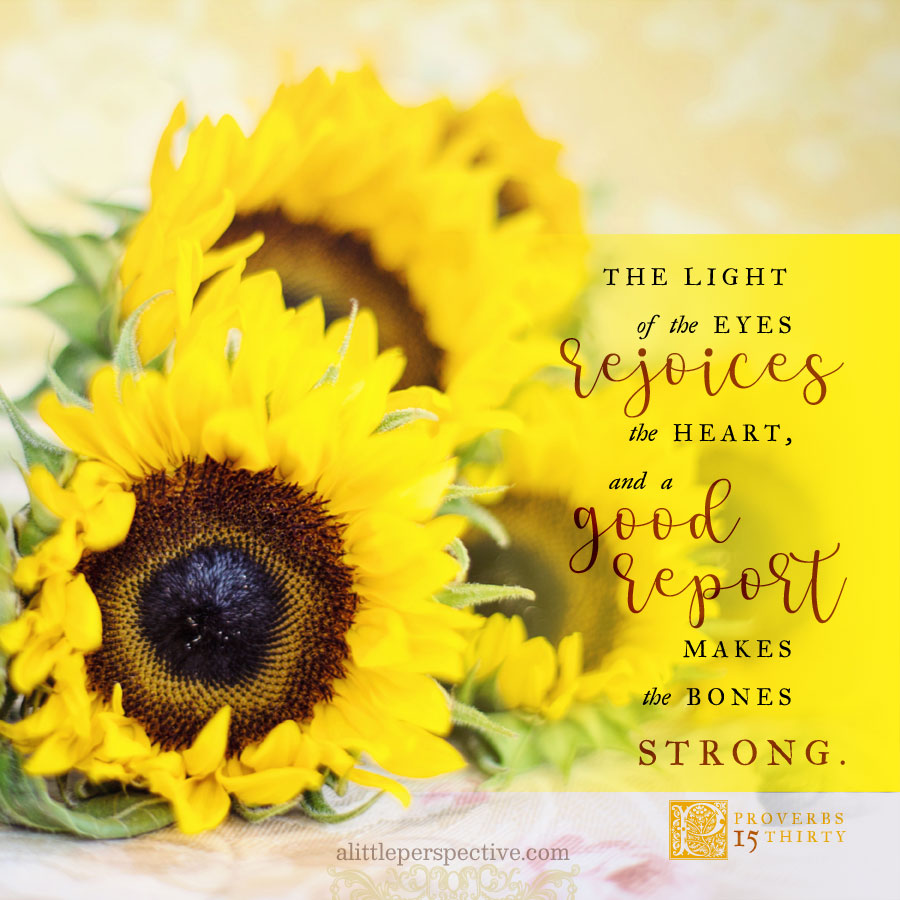 The news media sells papers and attracts viewers by reporting the evil report. The death toll for the horrible tornadoes that swept Oklahoma was originally reported at 91. But the next day, the death toll had gone down to 24 – still horrific, don’t get me wrong. But much better than was originally said.

I have had so many examples lately, also, of friends and family being given dire news of various kinds, only to have the outcome actually be far better. The enemy, when he accuses our brothers in our minds, excels in painting the worst possible light rather than the best. God has been speaking to me through this: believe the good report, and not the bad one. The good report is most often the true report, which is why we are told to think on whatever is true and of good report (Phi 4:8). Don’t listen to fear or negative prophecies – it will be health for your bones.