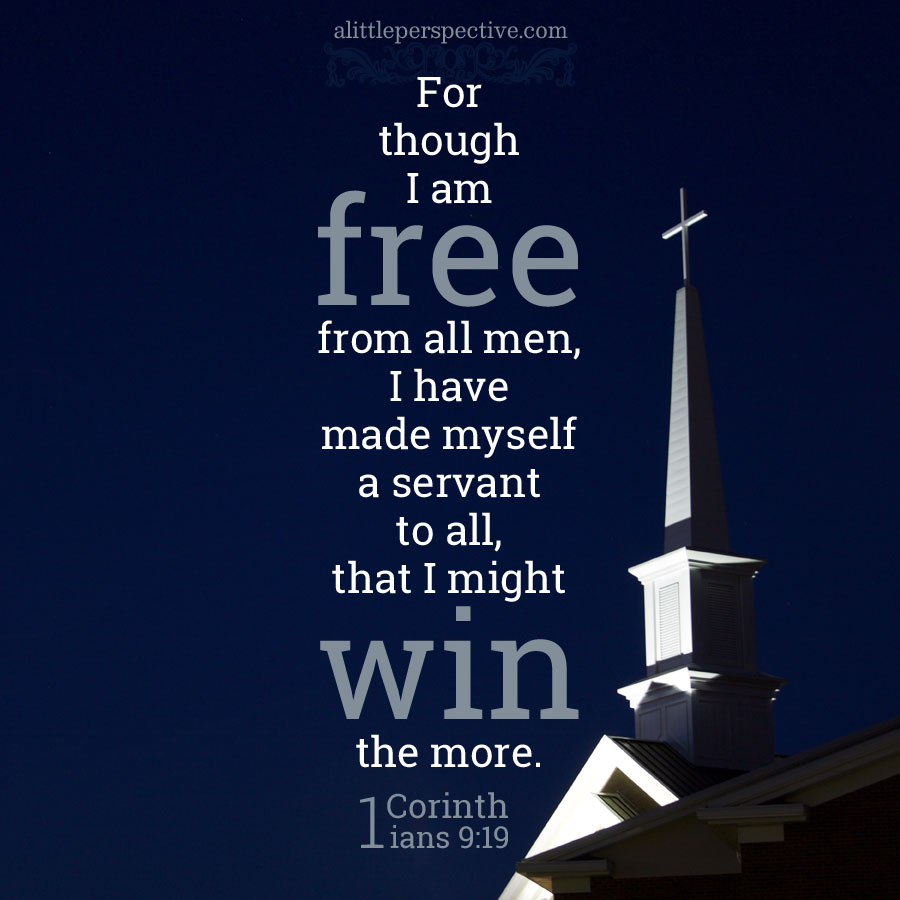 “Now we know that whatever the law says, it says to those who are under the law, that every mouth may be stopped, and all the world may become guilty before God.” Rom 3:19

“But before faith came, we were kept under guard by the law, kept for the faith which would afterward be revealed.” Gal 3:23

“But when the fullness of the time had come, God sent forth His Son, born of a woman, born under the law, to redeem those who were under the law, that we might receive the adoption as sons.” Gal 4:4-5

We see if we read Galatians in its entirety, that Paul’s topic is the same as in Romans – what justifies a man? From whence does he get his righteousness so that he is saved? Is it by obeying the law, so that righteousness is earned? Or is it by faith in Jesus Christ, so that righteousness is a free gift by grace? Those who are under the law in Galatians, are the same as those who are under the law in Romans – those who seek to be justified by their obedience to the law, rather than by faith in Jesus Christ!

When he says that he became as one without law, so that he might win those who are without law, he is talking about the Gentiles, who are without the Torah – they do not even know what the definition of righteousness and sin is according to God! So he did not act as a Pharisee around them, but as a Gentile. But then, lest we misunderstand him, he clarifies his meaning:

He did not abandon his obedience to God, since God has, by the Law, defined for us what obedience to Him looks like, what righteous behavior and unrighteous behavior is. In order to win Gentiles, he did not begin worshiping at temples, or working on Sabbath, or lying, or cheating, or any of those things that are lawless. He was not without law toward God. But he continued under the law toward Christ. He continued obeying the law of God.

He added the phrase, toward God, and toward Christ, so that we would distinguish his meaning, for he has used the phrase “under the law” before, and it means something specific, we saw, when he uses it. It is shorthand for being under the righteous requirement of the law for justification. It is shorthand for earning right standing by works of obedience to the law. But so that we know that he did not mean that he stopped obeying the law just because he has come among the Gentiles and has become as a Gentile in order to win Gentiles, he says he was under the law toward Christ. Jesus said, the one who loves Him, keeps His commandments (Joh 14:15)! Paul was obedient to the law toward Christ, only he was not obedient to gain right standing, but he was still obedient!

« waters gone by
the good report »