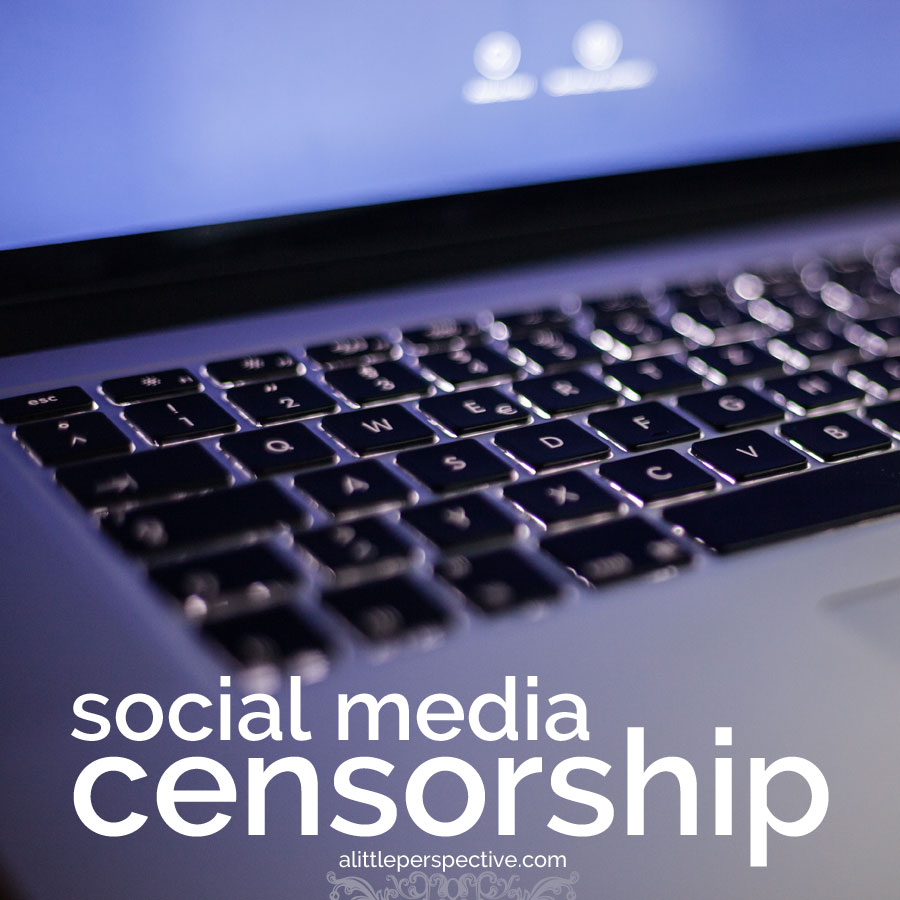 My social media counterpart to this blog is my Facebook page, Christine’s Perspective. Yesterday this post was shadow banned. Why do I say that? Facebook tells me it was in fact posted, but it is invisible to the page when someone comes on the page to view the latest posts. Presumably it is also invisible to appear in subscriber news feeds. The only way to view it is to by the photos posted tab.

This practice is called “shadow” or “ghost” banning; social media platforms are coming under increased criticism for employing the practice against users they wish were less visible, while still hoping to avoid a “censorship” label.

Twitter has been very active in shadow banning recently (here and here), and Reddit became famous in late 2016 for continuously altering its algorithim so that its most popular subreddit, r/The_Donald, a support subreddit for the Donald Trump campaign and then presidency, was shadow banned so that random Reddit users could not see its posts on Reddit’s front page, advertised to be a front page of the sites most popular posts.

The big three social media platforms: Facebook, Twitter, and Reddit, all have owners/ CEOs/ admins that are admittedly on the left ideologically. Politics aside, the left also tends to be more anti- God, anti- Christian, anti- fundamental Bible believing (which is an interesting philosophical question, but that is another post). Facebook has long been known to manipulate content in user’s feeds (here and here), but only recently has the question been raised whether it is now doing so to influence political opinion. (Does a rumored Mark Zuckerberg run for national office have anything to do with it?)

This isn’t my first run in with social media censorship; I was locked out of my Twitter account for nearly twelve months a year ago because they told me I was a bot. Weird because I had fewer than 100 followers at the time.

So why would Facebook shadow ban one of my posts, someone who has relatively few likes (under 500)? Are they testing new algorithms on smaller users first before they apply them to bigger users? I honestly don’t know, but I wouldn’t put anything past them at this point.

I consistently make at the minimum two posts per day on Christine’s Perspective Facebook; reposting the daily Bible study post, and a godliness with contentment (Family Foundations) post. I also post any other new post from either A Little Perspective, Biblical Homeschooling, or Revelation Revealed. If a subscriber does not see at least those posts, go to the photos tab and look at the timeline photos for shadow banned posts; I always, always, always, post a picture of some kind with every Facebook post I make, which means it will show up under the photos tab.

And this website will never close! You can always find the latest here should a social media account suddenly go dark. Then follow or like me on all my social media platforms if you wish to keep in touch with me in the unlikely scenario that Facebook continues to limit or even close Christine’s Perspective (I don’t like to think it would happen, but Facebook has closed innocent pages before without warning. I guess anything is possible).

I admit I need to become more consistent with posting regularly on the smaller platforms other than Facebook and Twitter, and this experience with Facebook yesterday is just the catalyst to make that happen.