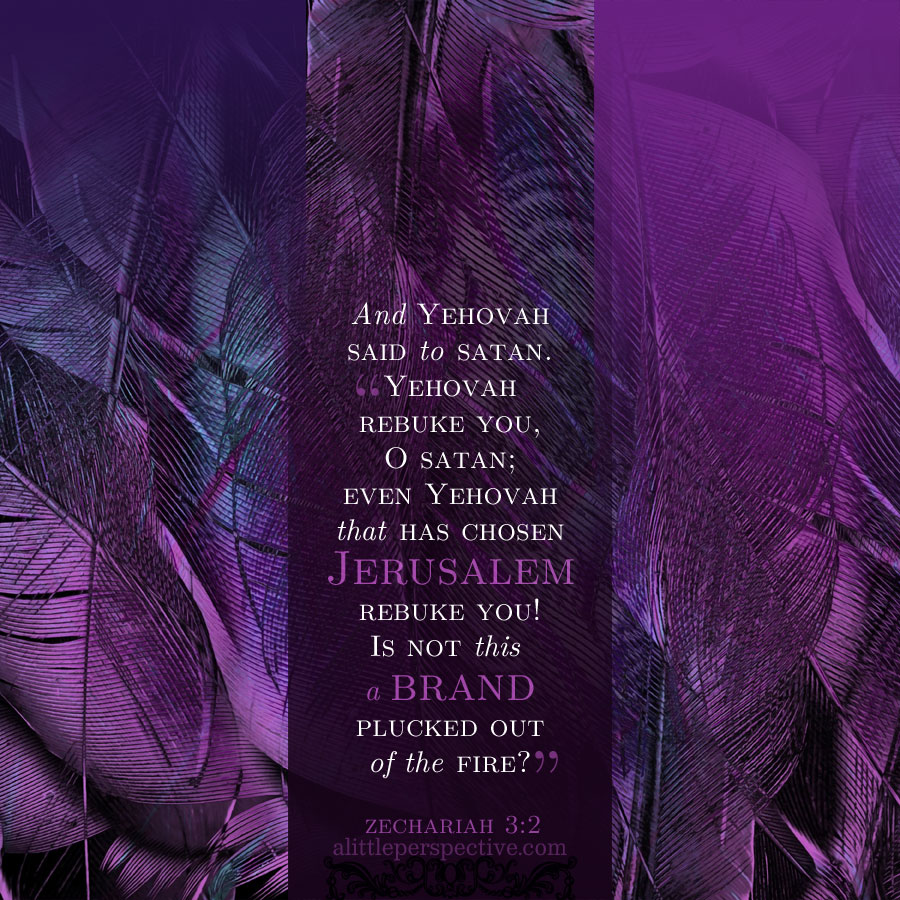 And God’s anger was kindled because he went: and the angel of YHVH stood in the way for an adversary against him. Now he was riding upon his donkey, and his two servants were with him. Num 22:22

Strong’s H7854, satan, a concrete noun meaning “adversary;” from Strong’s H7853 שטן satan, a primitive root meaning, “to lie in wait.” The Ancient Hebrew Lexicon says the shin was transposed for the original sin over time, because of their similar sounds. So the 3-letter root is sin + tet + nun.

The story: Hatred (sin) held within (tet) for the seed (nun). Because YHVH loves His children, the Adversary hates them, and it is his defining characteristic.