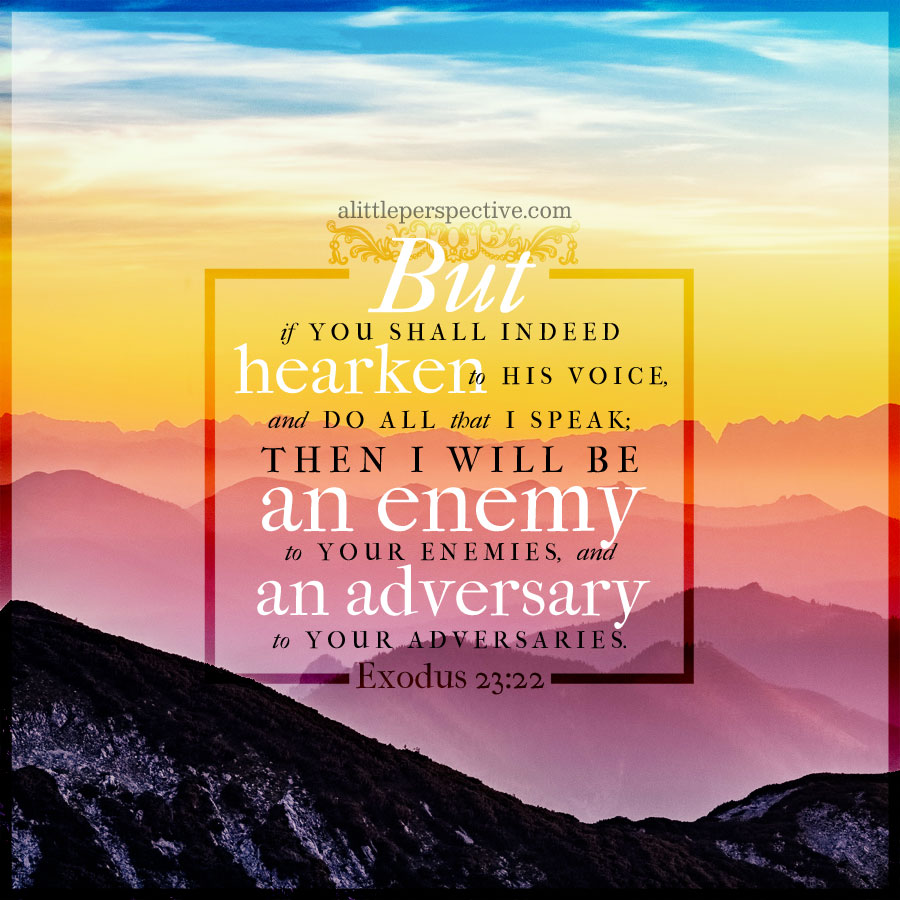 And the people took their dough before it was leavened, their kneading troughs being bound up in their clothes upon their shoulders. Exo 12:34

The story: He who lies in wait (tsadey) for a man (resh) to encroach upon the man (resh).