You are here: Home / Bible Study / revelation / Revelation 6, That which Defeats Rome 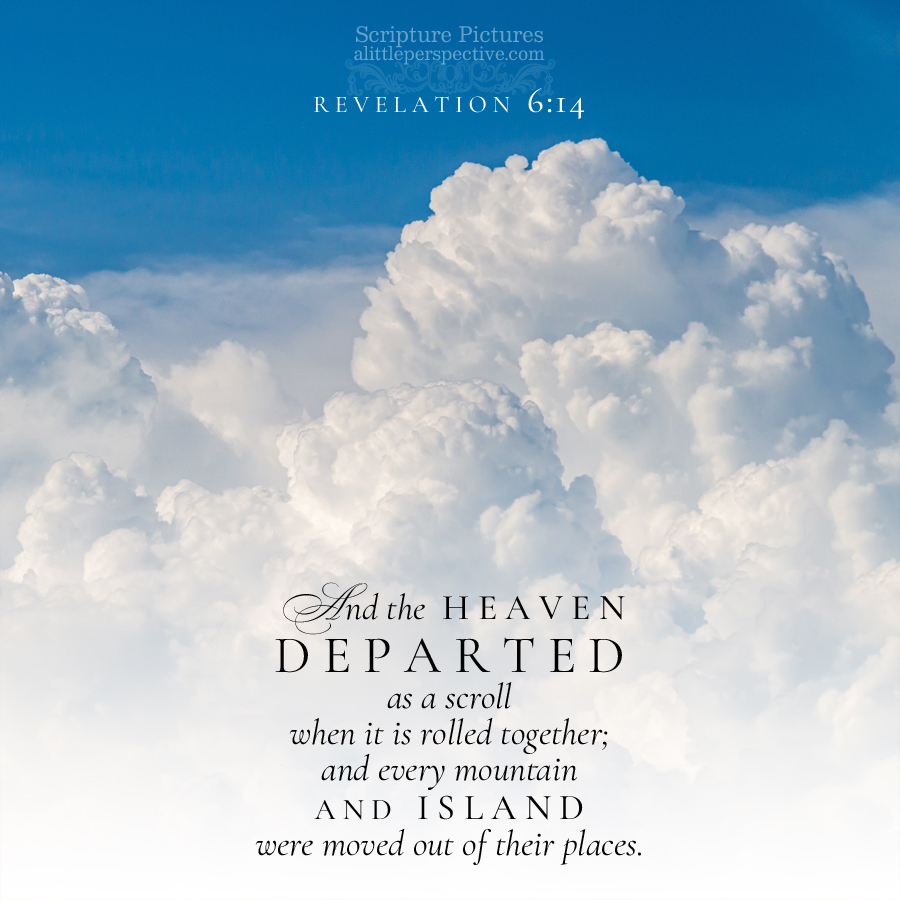 In today’s chapter, the Lamb opens the seven seals which defeat Ancient Rome (see the Rev 6 studies in the Rev Index). The chiasm summary for Revelation shows that the central axis of the book is all about the judgments which defeat Rome. We are talking about the Roman kingdom of this world, which Daniel saw in two separate visions (Dan 2, and Dan 8). In the first, the dream which Nebuchadnezzar had of the great statue (Dan 2), the legs and feet of iron represents the Roman Empire, which the little stone (Messiah) strikes in its feet, and topples. What we are reading in Revelation is the detail of how the toppling happens. Over and over we read, The kingdoms of this world have become the kingdom of our God and His Messiah. All the shaking that is going on in the world today? It is the final judgment on Modern Rome, to bring about its death. Modern Rome’s retaliation is directed at us, but God’s judgment is directed at it, and will end it. We can take heart and fear not! We are very close to the end! 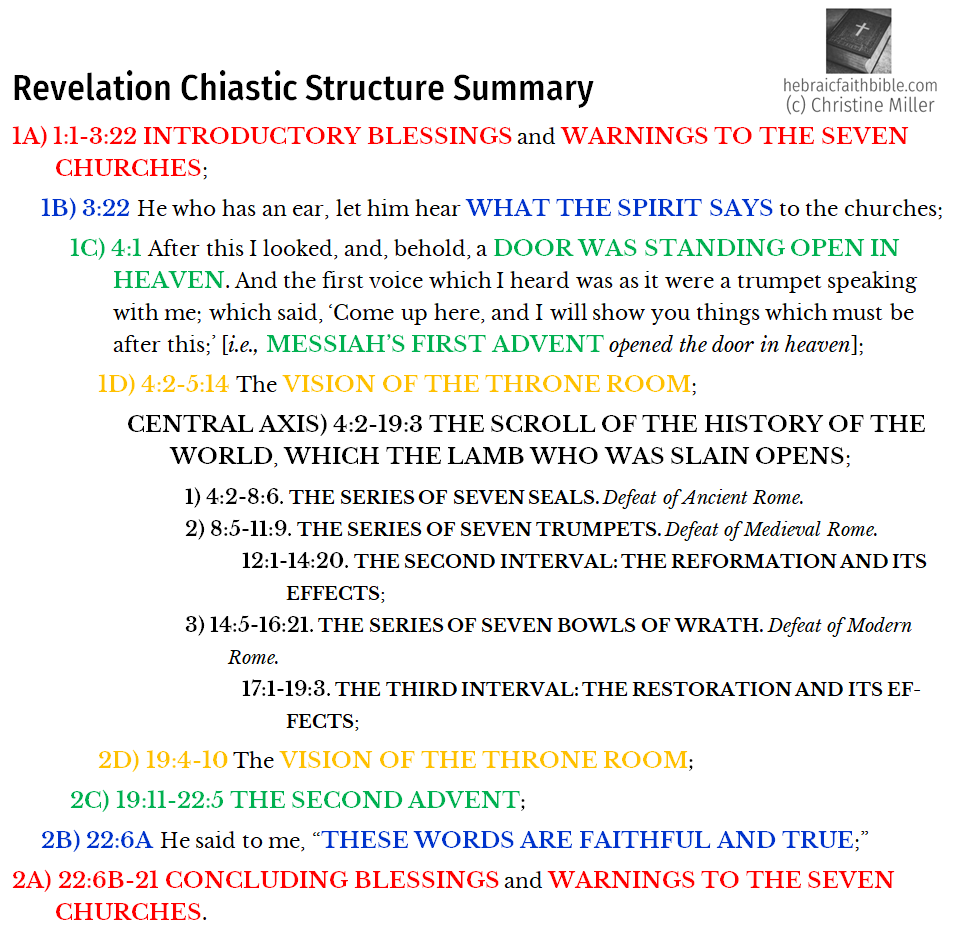