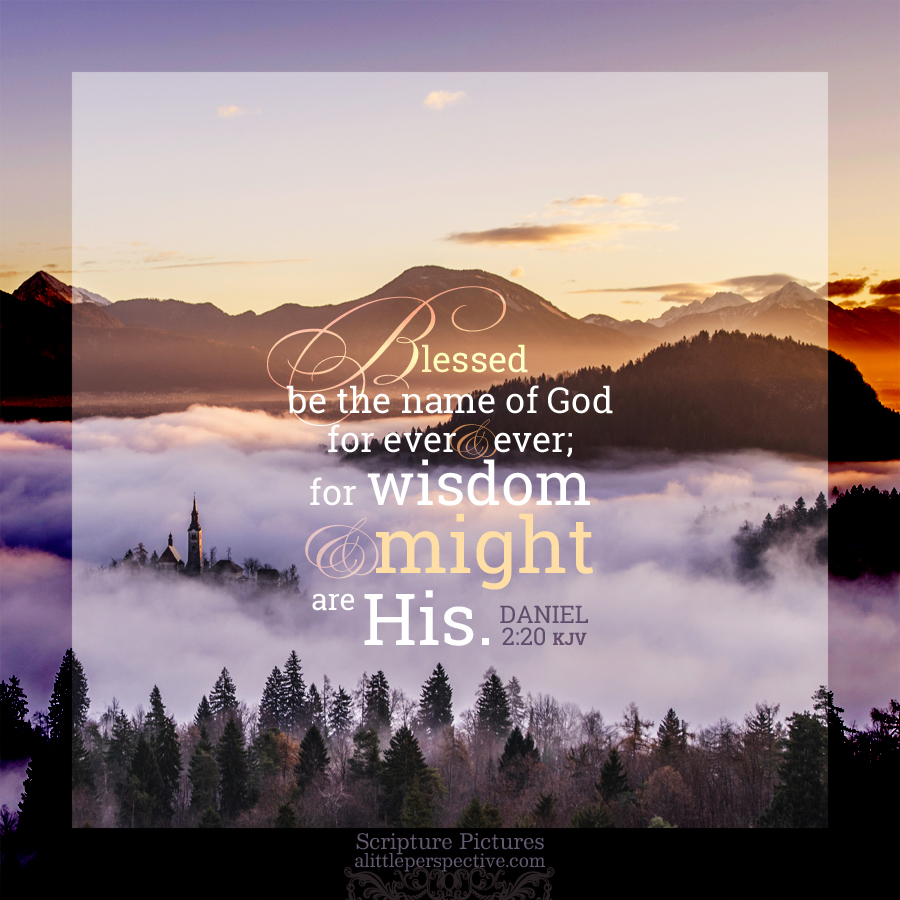 Read Daniel 1 and 2 at Bible Gateway.

1a) Dan 2:1-4, Nebuchadnezzar has a troubling dream/ called the magicians, astrologers, sorcerers, Chaldeans;

1b) Dan 2:5-9, Wise men + Chaldeans unable to make known the dream and its interpretation;

2d) Dan 2:24 {s} Daniel + Arioch: Do not destroy the wise men, for I will tell the king the interpretation;

This dream that Daniel interpreted for the king, is a key to understanding not only prophecy, but history. Daniel said that God has made known to King Nebuchadnezzar what will be in the latter days. Well, we are living in the latter days, and this dream applies not only to our time, but all of history.

Nebuchadnezzar is the head of gold. His kingdom was an empire. He did not reign solely over Babylon, but also over many other countries and nations around him. So immediately we are given the key that the history of the government of man on the earth, will be a history of empires — or, the kingdoms of man not being content with the power or authority they are given, but always seeking to increase it over others — one succeeding another.

So when I first started studying Daniel, years ago, I asked myself, Why wasn’t Assyria the head of gold? The Assyrians were the first to govern as an empire. In fact, they weren’t. The first empire was established by Nimrod, and he was the king of Babel. Babel is the Hebrew name, Babylon is the Greek name, for the same thing. This is why Babylon is the head of gold. Nebuchadnezzar’s Babylon is a type of Nimrod’s Babel. The Tower of Babel is one of the key pivotal events in history that touches on everything else.

What happened at the Tower of Babel? God established a government among men of family tribes whose patriarch was the ruler. The patriarch didn’t rule as an overlord, but as a father, out of love and for the blessing of all under his authority. This is a mirror of His own government and the way the Creator of heaven and earth rules. When God gave a command to Noah, to divide the earth in the 5th generation after the Flood, Noah divided the earth into 70 districts, and assigned a district to each of his 70 grandchildren and great- grandchildren who would be the patriarchs of the family tribes, or nations, who would live there. He was obeying God’s command and blessing to fill the earth, that he was given when he emerged from the ark (Gen 9:1, Gen 10).

Nimrod rebelled against this command, and instead of separating from each other to fill the earth, he encouraged everyone to stay together, and built the Tower as a rebellion against God (Gen 11:1-9). It was the great rebellion, of man saying, No, we will not have You for our God, we will not obey Your commands or serve You! He established paganism to replace the worship of the one true God, and it is going strong still today – evolution is paganism dressed in a lab coat. Evolution says, Nature is our creator and not God. That is exactly the religion that Nimrod gave the people.

Nimrod was the king of Babel, so he also established a new form of government, that of impersonal rule of an overlord, whose subjects served him. In God’s patriarchal government, the patriarch serves his family. He holds his authority to bless those under him. In man’s government, the people are the king’s subjects, and the subjects serve the king. He lords it over them. Nimrod went on from Babel and established his rule over other cities as well, so his was the first empire, and all the 70 nations were under his authority (in the form of their founding fathers).

Babel/ Babylon is the head of gold. The pattern established by Babel/ Babylon is the pattern man’s government, or as Revelation calls it, the kingdoms of this world, will follow – Babel is the head. The kingdoms of this world will lord it over men, not serve them. They will never be content with the authority they have but will ever seek to increase it. They will rebel against God. They will seek to replace the worship of God with their own religion, which will be a form of paganism. They will not be content with political power, even as a tyranny; they will always seek religious power also. They will ever make the worshipers of God their enemies.

The Roman empire imposed the Roman religion (which came from the Babylonian or pagan religion) on its member nations. Everyone had to sacrifice to Caesar. Even though Rome fell, is still with us today. Its culture lived on in the Roman Catholic Church (everyone had to be Catholic), and the Holy Roman Empire of the Middle Ages. The Holy Roman Empire remained as a political entity in Europe until Napoleon. He caused its outward fall, but it lived on culturally in Napoleon’s own empire. Napoleon merely made himself the new emperor. After Napoleon, there was Russia and the Soviet empire (which covered the territory of the old Eastern Roman empire). They imposed the religion of atheism (which is a form of paganism). At the same time, there was Germany and the Nazis (which covered the territory of the old Western Roman empire). They made the worshipers of God their enemies, and sought to eradicate them from the earth, just as the Roman empire sought to eradicate Christianity from the earth through ten brutal persecutions before its fall.

Today we have the empire of the EU (West), and also, the Islamic empire (East), seeking to expand its political authority and imposing its religion on its subjects. These are types of the Roman Empire still, empires of totalitarianism which crush those under them as iron crushes. The prophecy of the dream is that the kingdom of heaven will strike the statue in its feet and cause its fall, and the kingdom of heaven will increase until it fills the earth. Thank You Father!