You are here: Home / Bible Study / revelation / Revelation 19, And where we are in history 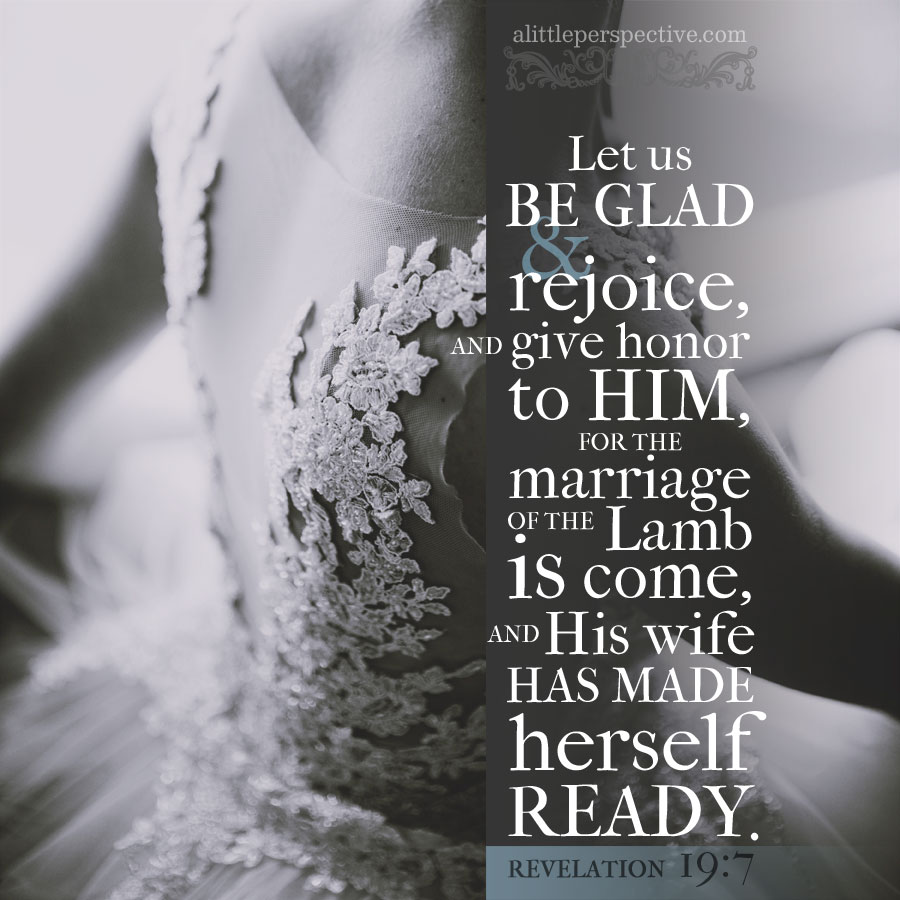 Revelation 16 concludes the series of seven bowls of wrath judgments, which ends the reign of the Modern Roman beast. Revelation 17 and 18 describes the fall of Modern Rome, which, we learn, is Mystery Babylon, riding the dragon with seven heads and ten horns – the kingdoms of this world, Babylon, Persia, Greece, and Rome, from ancient days, with Babylon the head of gold. We are living through the days of Babylon’s death throes, which is why the world is so chaotic at the moment. The three frogs of the third interval period are at work to bring the kings of the earth to Armageddon, which, Scripturally, is Megiddo, the place where King Josiah went to war on Babylon’s behalf and was killed. It is history which prophesies. See 2 Kin 23:28-24:20 and 2 Chr 35:20-27.

While the three frogs of the third interval are working on the kings, at the same time, the seventh bowl which has already been poured out has been working on the three frogs, to defeat their ideology. See Rev 16, The Third Interval Period. We can see that with the outpouring of the seventh bowl, and the defeat of Modern Rome, the Restoration has been in full effect: Ephraim is waking up to his Hebrew roots, Judah is waking up to his Messiah, and the world is undergoing a “Great Awakening” to truth in all spheres.

Beginning in Revelation 19, all the rest of the events of the book are future to us. But note that we are on the very threshold of them!