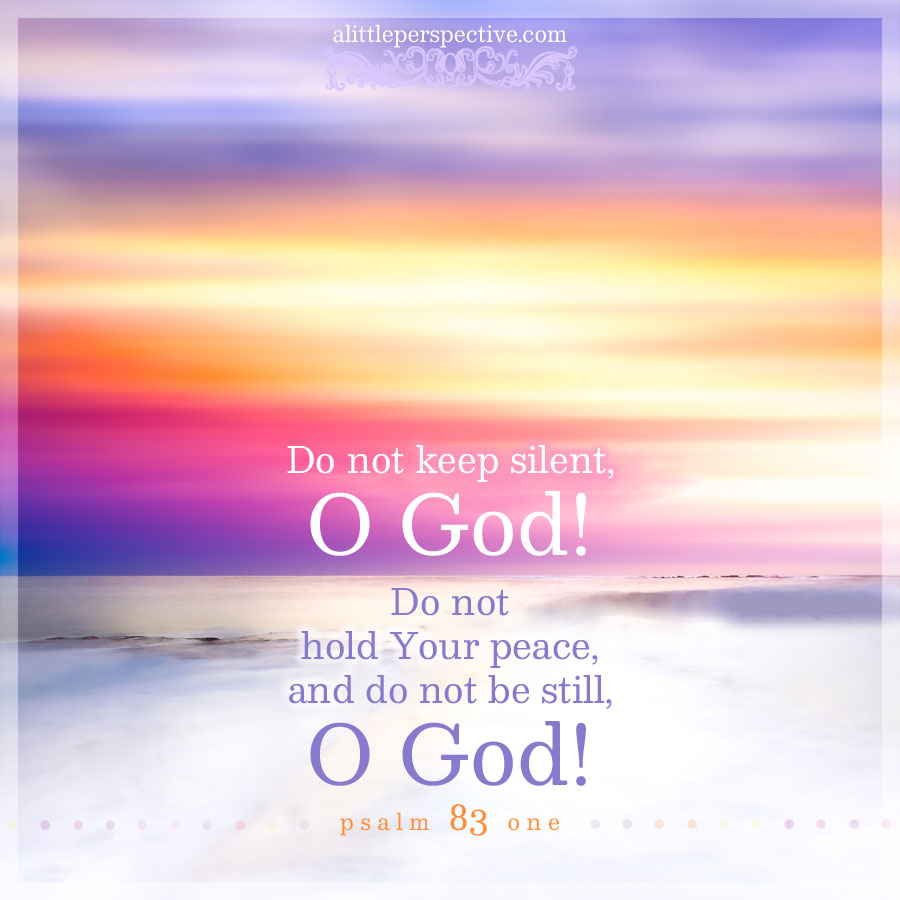 Yesterday we identified the enemies banding together against Israel, declared prophetically in the psalm, as territory in present day Jordan, Arabia, Lebanon, the Gaza Strip, and the convergence of Syria, Turkey, and Iraq. As we can see from the headlines, these enemies do not have to be nationally supported to exist; terrorist factions operate within political borders, and in some places there is little will or ability to interfere with them.

The psalmist encourages faith in God’s help to overcome them, just as He has done with past enemies:

conclusion) Psa 83:12, Who said, “Let us take for ourselves the pastures of God for a possession.”

The fate of the A pair enemies:

Midian was a son of Abraham by his wife Keturah, after the death of Sarah (Gen 25:1-2).  The Midianites were traders on the route from Gilead to Egypt, who with the Ishmaelites, took Joseph as a slave to sell in Egypt (Gen 37:25-28). Moses became the son-in-law of Jethro, the priest of Midian (Exo 2:16-21). A Midianite, familiar with the desert, acted as guide to the children of Israel in their wilderness wanderings (Num 10:29-32). However, these friendly relations between Israel and Midian were spoiled when the elders of Midian joined with the Moabites in following Balaam’s advice against Israel in the matter of Peor (Num 25). Because of it, the Lord commanded a war of vengeance against the Midianites in which five of their chiefs perished; the males slain, and Balaam also put to death (Num 31:1-11). When Israel had been established in their land some time later, after forsaking the worship of the LORD God, in 1252 BC Midian, along with the Amalekites and the children of the East, swarmed across the Jordan, and swept up the produce of the earth. Israel was oppressed by them for seven years, but then God called Gideon to deliver them. Overwhelming disaster befell the Midianites and their allies at the hands of Gideon’s chosen men. In the battle and pursuit “there fell a hundred and twenty thousand men that drew sword”; their kings, Zebah and Zalmunna, and their princes, Oreb and Zeeb, shared a like fate with them (Jud 6-8).

The fate of the B pair enemies:

Jabin was king of Hazor, the premier royal city of the northern Canaanites, which Joshua defeated in the Israelite conquest of Canaan (Jos 11:1-15, 1451-45 BC). Hazor and its surrounding territory was allotted to Naphtali. At some point after this, it seems to have recovered its independence from Naphtali, Jabin again being king, suggesting that “Jabin” was a royal title among the northern Canaanites, as “Abimelech” was among the Philistines, or “Pharaoh” among the Egyptians (Jud 4:2). Sisera was captain of the armies of Jabin, who oppressed the Israelites. Sisera suffered a grave defeat at Kishon Brook when Deborah was judging Israel (Jud 4-5). Fugitives from Sisera’s army, in attempting to make their way back to northern Canaan from the scene of the battle, passed near or through En Dor, a town allotted to Manasseh in the territory of Issachar, and were slain.

Thanks to the International Standard Bible Encyclopedia for help with the historical details. ♥

It was just announced in Israel over night, that Israel has suspended its operations against Hamas, having completed its mission to destroy their ability to conduct terror attacks against Israel’s citizens. Thank You Father! May they be as Midian and Sisera, who said, “Let us take for ourselves the pastures of God for a possession!”