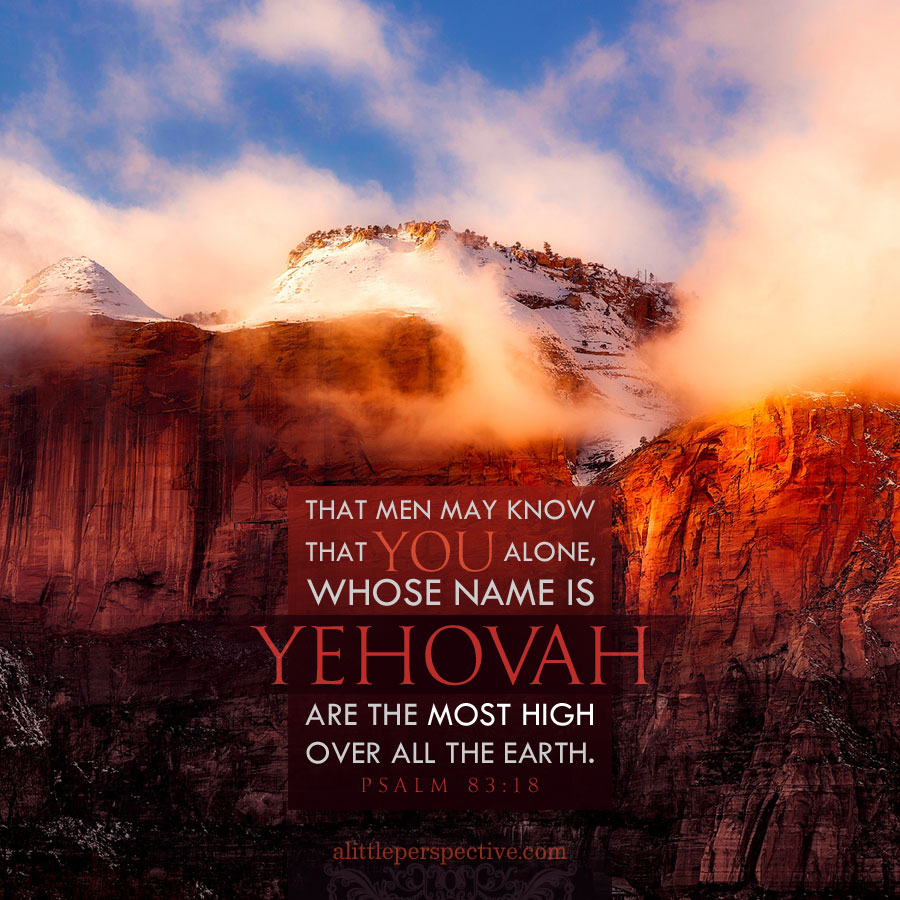 1a) Psa 83:2, Your enemies make a tumult/ who hate You lift up their head;
1b) Psa 83:3, They have taken counsel + consulted together against Your people, Your sheltered ones;
central axis) Psa 83:4, They have said, “Come, and let us cut them off from being a nation, That the name of Israel may be remembered no more;”
2b) Psa 83:5a, For they have consulted together with one consent;
2a) Psa 83:5b, They form a confederacy against You;

This psalm is traditionally known as the Prayer to Frustrate the Conspiracy against Israel. I find it amazing that we have been progressing in the Psalms since the beginning of the year, and so have naturally come to Psa 83 at this moment in time; and yet at the same time, the very enemies mentioned in this psalm, have only this month mounted an attack against Israel, saying, “Come, and let us cut them off from being a nation, that the name of Israel may be remembered no more.”

Edom was historically situated south of the Dead Sea to the Gulf of Aqabah, territory occupied by Jordan today.

Arab historians maintain that Moses wiped out all non- Ishmaelite Arabs (the Amalekites and the Midianites) in ancient times, so that all ethnic Arabs today are Ishmaelites. Ancient historians attribute the founding of Mecca to the Ishmaelites, and their ancient territory ran eastward from Egypt, south of Syria, to the Euphrates River. The Ishmaelites were found in the pre-Islamic Qedarite and Nabataean kingdoms, and Mohammed is said to be the direct descendant of Ishmael.

Moab and Ammon were the children of Lot, and their territory was east of the Jordan River, in present day Jordan.

The Hagrites were an offshoot of Ishmaelites whose territory was east of Gilead (modern day Jordan). They were absorbed as a people and are not mentioned after the reign of King David.

Gebal was the Canaanite city known today as Byblos, a Phoenician city in ancient times, but in Lebanon today.

Amalek still existed in pockets in the Negev south of Israel to the border of Egypt beyond the time of Moses; Saul and David both waged war against them. It is unclear whether any Amalekites survived to the present day.

Philistia is the territory today known as the Gaza Strip; Gaza was historically one of the five royal cities of the Philistines.

The historic territory of Assyria is north of present day Syria, toward the source of the Tigris and Euphrates Rivers, at the foothills of Armenia. It is the land where present-day Turkey, Syria, and Iraq meet.

Tyre was a premier city of the Phoenicians, who were ethnic Canaanites; today it is located in modern Lebanon.

The history of the Lord’s enemies to be continued tomorrow …