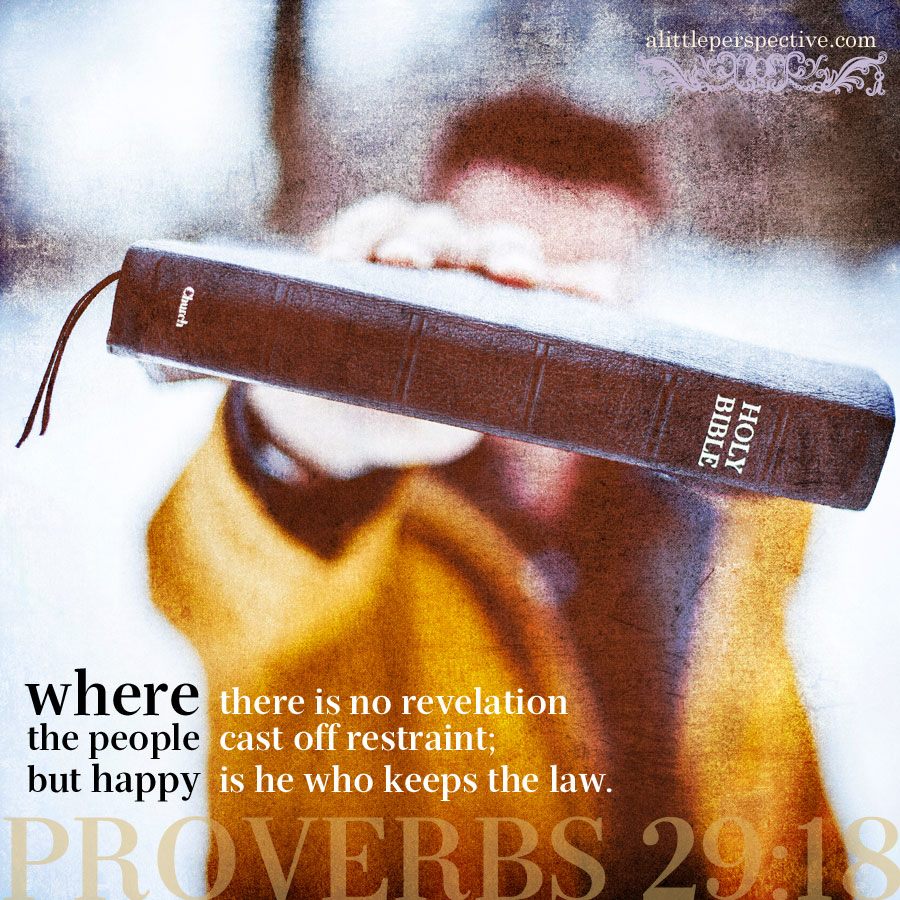 Read Proverbs 28 and 29 at Bible Gateway.

I believe all the strong paragraphs form their own chiastic structures, but wisdom is needed to uncover them! They teach hidden treasures of truth by association and contrast. I did find one this morning:

Pro 28:17, A man burdened with bloodshed will flee into a pit; let no one help him;
Pro 28:18, Whoever walks blamelessly will be saved, but he who is perverse in his ways will suddenly fall;

1c) Pro 28:28, When the wicked arise, men hide themselves; but when they perish, the righteous increase;

central axis) Pro 29:1, He who is often rebuked and hardens his neck will suddenly be destroyed without remedy;

2c) Pro 29:2, When the righteous are in authority, the people rejoice; but when a wicked man rules, the people groan;

1) Pro 29:3, Whoever loves wisdom makes his father rejoice, but a companion of harlots wastes his wealth;
2) Pro 29:4, The king establishes the land by justice, but he who receives bribes overthrows it;
3) Pro 29:5-6, A man who flatters his neighbor spreads a net for his feet/ transgression snares the wicked;
4) Pro 29:7-11, The upright seek the well-being of others/ such knowledge is beyond the wicked;

2) Pro 29:7, The righteous considers the poor, but the wicked does not understand such knowledge;
1) Pro 29:8-11, Scoffers + fools set a city aflame/ wise + upright turns away wrath + seek well-being;

Pro 29:12, If a ruler pays attention to lies, all his servants become wicked.
Pro 29:13, The poor man and the oppressor have this in common: the Lord gives light to the eyes of both;
Pro 29:14, The king who judges the poor with truth, his throne will be established forever;
Pro 29:15, The rod and rebuke give wisdom, but a child left to himself brings shame to his mother;
Pro 29:16, When the wicked are multiplied, transgression increases; but the righteous will see their fall;
Pro 29:17 {p} Correct your son, and he will give you rest; yes, he will give delight to your soul.

I was amazed by the A pair this morning. At first they do not seem to pair at all. But the 1A pair describes the sudden fall without warning of the wicked. The man who has shed blood will flee into a pit; he won’t even see what he is fleeing into. Then the Holy Spirit provides sound wisdom: Let no one help him! Fathers, are you listening? If you are unlucky enough to have wicked children, let them flee themselves into a pit, and do not help them. The pit will either open their eyes to their wickedness, and cause them to repent and begin to learn wisdom, or it will destroy them, if their neck continues to remain stubborn. But if you help a wicked man out of a pit, how will he learn wisdom? How will he cease wickedness? You will only have to do it again and again.

In the 2A pair, the fall of the wicked is again repeated as the common theme. But in meditating what all the surrounding verses have to do with it, since they are forced into a single unit by the other elements of the structure, I realized that just as a wise son, who became wise by the correction of his father, gives his father rest, and a wise king gives his throne rest by judging truthfully, so does the one who walks blamelessly. He will be saved by his wisdom, which is to say, by his uprightness.

And by “saved,” we are not talking about eternal salvation … the context of the book of Proverbs speaks to the wise management of the affairs of this life, on this side of heaven.